Waiehu in Maui County (Hawaii) is located in United States about 4,772 mi (or 7,680 km) west of Washington DC, the country's capital town.

Current time in Waiehu is now 06:43 AM (Sunday). The local timezone is named Pacific / Honolulu with an UTC offset of -10 hours. We know of 9 airports close to Waiehu, of which one is a larger airport. The closest airport in United States is Kahului Airport in a distance of 4 mi (or 7 km), East. Besides the airports, there are other travel options available (check left side).

There is one Unesco world heritage site nearby. It's Hawaii Volcanoes National Park in a distance of 148 mi (or 239 km), South-East. Also, if you like playing golf, there are some options within driving distance. We encountered 3 points of interest near this location. If you need a hotel, we compiled a list of available hotels close to the map centre further down the page. 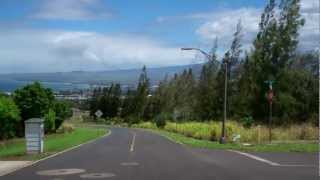 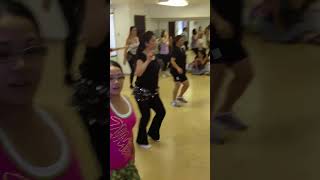 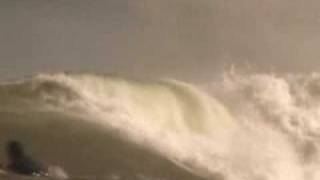 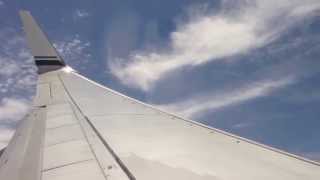 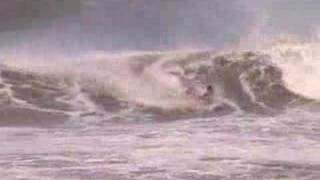 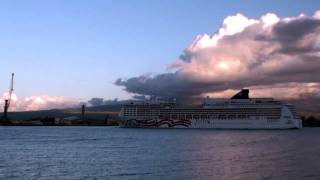 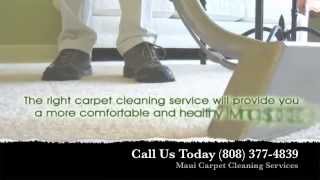 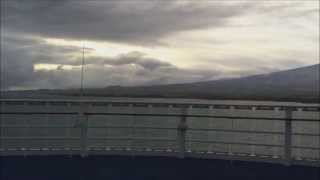 Pulling into Kahului Harbor in Maui on the NCL Pride of America. Check out the scenery, the stern, a tugboat, and the port. We even do a quick 360° panorama on deck. 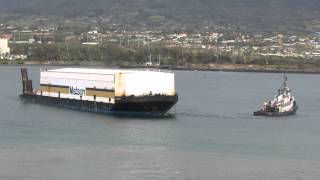 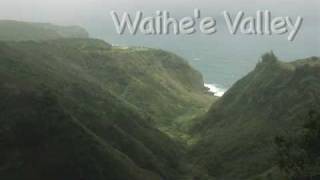 These are some bigger and more relevant cities in the wider vivinity of Waiehu.