Pūlehu in Maui County (Hawaii) is a place in United States about 4,769 mi (or 7,675 km) west of Washington DC, the country's capital city.

Current time in Pūlehu is now 09:31 PM (Tuesday). The local timezone is named Pacific / Honolulu with an UTC offset of -10 hours. We know of 9 airports near Pūlehu, of which one is a larger airport. The closest airport in United States is Kahului Airport in a distance of 11 mi (or 17 km), North-West. Besides the airports, there are other travel options available (check left side).

There is one Unesco world heritage site nearby. It's Hawaii Volcanoes National Park in a distance of 134 mi (or 215 km), South-East. Also, if you like playing golf, there are a few options in driving distance. We encountered 3 points of interest in the vicinity of this place.

While being here, you might want to pay a visit to some of the following locations: Wailuku, Waimanalo, Hilo, Honolulu and Lihue. To further explore this place, just scroll down and browse the available info. 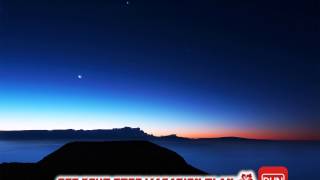 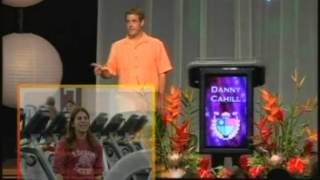 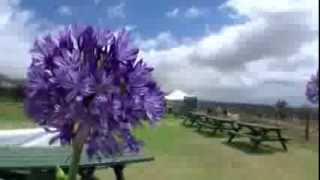 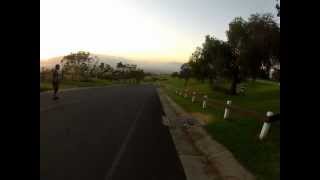 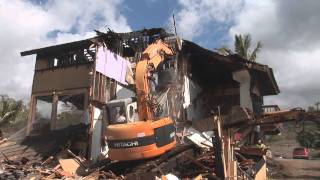 Watch me demolish my childhood home

In 2007 my parents house caught fire and was burnt and wet to a point were it could not safely be repaired. This video shows the damage caused by the fire and the demolition of the house using... 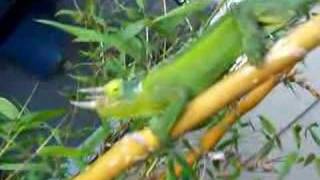 A Jackson's Chameleon on our lanai on Maui. 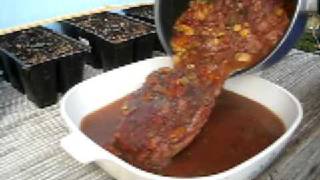 Here's a shot of me finishing up my personal favorite recipe of Shaka D's Solar Beef Stew. I took a London Broil, cut in half, tossed it in a pan with two cans of Amy's organic soup. One was... 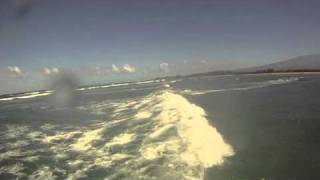 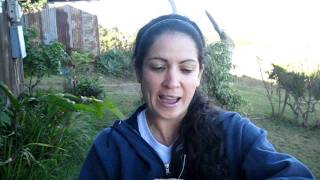 Just before leaving on our four day hike in the beautiful Haleakala National Park, through the Kaupo Gap to Paliku cabin for two nights, and then on the Holua cabin for one night, then up... 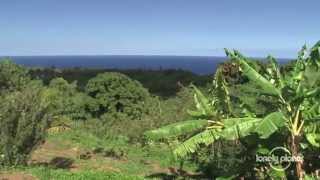 Olinda is an agricultural and residential community on the island of Maui in the U.S. state of Hawaii, located approximately 2 miles Southeast of Makawao. Mark Twain once lived on Olinda Road. The Rainbow Bridge concert by Jimi Hendrix was held in a cowfield just off Olinda Road.

These are some bigger and more relevant cities in the wider vivinity of Pūlehu.

This place is known by different names. Here the ones we know:
Pulehu, Pūlehu