Maunawili in Honolulu County (Hawaii) with it's 2,040 habitants is located in United States about 4,822 mi (or 7,759 km) west of Washington DC, the country's capital town.

Current time in Maunawili is now 09:39 PM (Tuesday). The local timezone is named Pacific / Honolulu with an UTC offset of -10 hours. We know of 8 airports close to Maunawili, of which one is a larger airport. The closest airport in United States is Honolulu International Airport in a distance of 10 mi (or 17 km), West. Besides the airports, there are other travel options available (check left side). 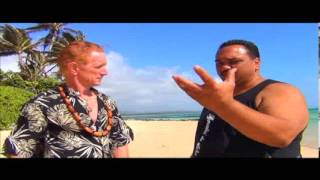 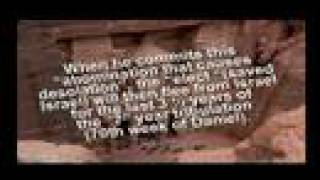 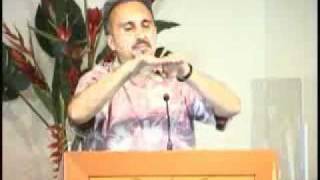 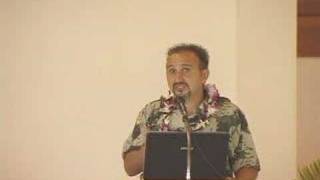 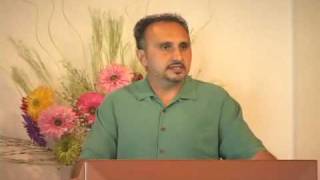 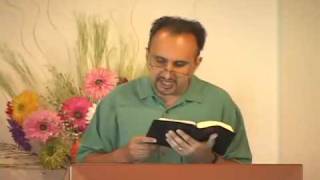 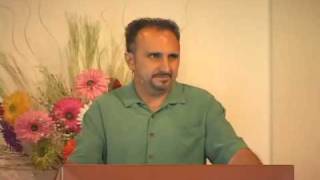 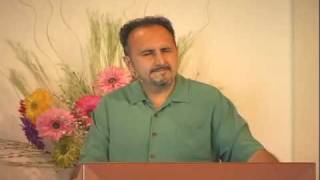 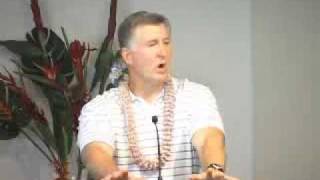 Nuʻuanu Pali is a section of the windward cliff of the Koʻolau mountain located at the head of Nuʻuanu Valley on the island of Oʻahu. It has a panoramic view of the windward (northeast) coast of Oʻahu. The Pali Highway connecting Kailua/Kāneʻohe with downtown Honolulu runs through the Nuʻuanu Pali Tunnels bored into the cliffside. The area is also the home of the Nuʻuanu Freshwater Fish Refuge and the Nuʻuanu Reservoir in the jurisdiction of the Hawaiʻi Department of Land and Natural Resources.

These are some bigger and more relevant cities in the wider vivinity of Maunawili.