Barbers Point Housing in Honolulu County (Hawaii) is a town located in United States about 4,840 mi (or 7,789 km) west of Washington DC, the country's capital town.

Time in Barbers Point Housing is now 02:42 AM (Monday). The local timezone is named Pacific / Honolulu with an UTC offset of -10 hours. We know of 8 airports closer to Barbers Point Housing, of which one is a larger airport. The closest airport in United States is Kalaeloa (John Rodgers Field) Airport in a distance of 1 mi (or 2 km), South-East. Besides the airports, there are other travel options available (check left side). 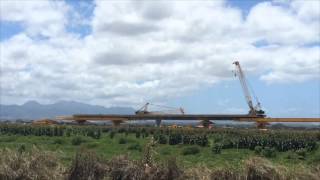 This video is about Rail Project in Kapolei Rail Project on the North South Road in Kapolei This Video it to show how the Rail project is coming along here in Kapolei. Shown by http://www.ryanr... 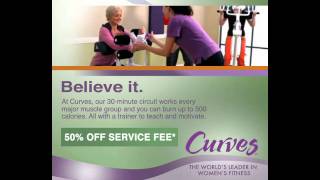 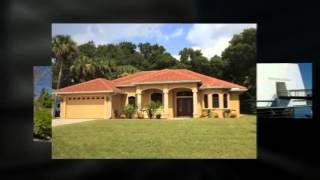 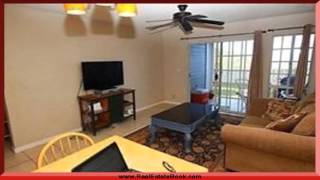 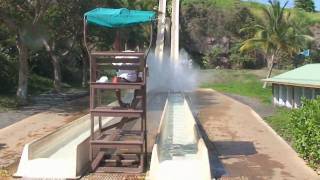 visiting Hawaiian Waters Adventure Park on our vacation to Hawaii.

Brand New Homes, Condos / Townhomes & Paired Homes in Kapolei, Oahu on the island of Hawaii. Mehana is a master planned community in the heart of Kapolei, Oahu's 'second city'. At Mehana,...

Located at 21.3072, -158.07 (Lat. / Lng.), about 1 miles away.
Wikipedia Article
Airports in Hawaii, Military facilities in Hawaii, Buildings and structures in Honolulu County, Hawaii, Closed facilities of the United States Navy

These are some bigger and more relevant cities in the wider vivinity of Barbers Point Housing.