Mō‘ili‘ili in Honolulu County (Hawaii) is located in United States about 4,828 mi (or 7,770 km) west of Washington DC, the country's capital town.

Current time in Mō‘ili‘ili is now 05:26 PM (Saturday). The local timezone is named Pacific / Honolulu with an UTC offset of -10 hours. We know of 8 airports close to Mō‘ili‘ili, of which one is a larger airport. The closest airport in United States is Honolulu International Airport in a distance of 6 mi (or 10 km), West. Besides the airports, there are other travel options available (check left side). 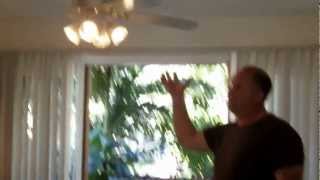 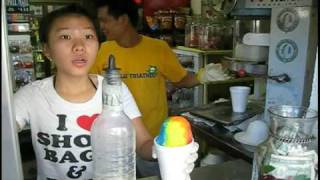 Waiola Shave Ice Honolulu Hawaii by Discover808.com. We found this place off of McCully in Kaimuki in 1985 when we lived on Algaroba street. It was our first Hawaiian Shave ice and while we... 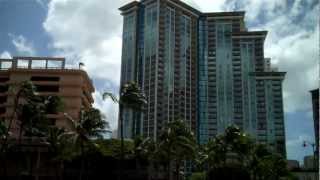 At Allure Waikiki, serenity finds you. A cool breeze slips through the spacious lobby, guiding you to thousands of feet of lush green space. Your cares drift away while you lounge by the pool.... 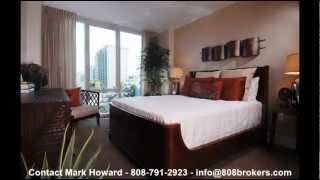 http://realestate.hawaiiamericana.com/i/6351/Allure_Waikiki_1837_Kalakaua_Ave At Allure Waikiki, serenity finds you. A cool breeze slips through the spacious lobby, guiding you to thousands... 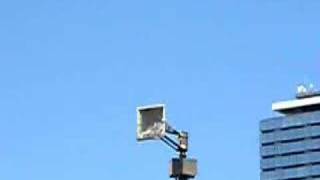 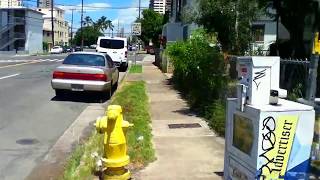 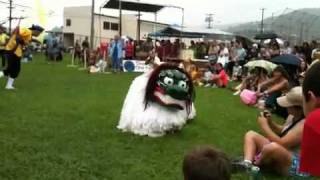 Sent from my iPhone. 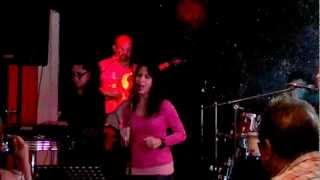 Awesome live performance of Stacie & her band at King's Korner in Mo'ili'ili-Honolulu, HI with a gifted female keyboardist sitting in. I'm not sure, but I think she plays for the Society Of... 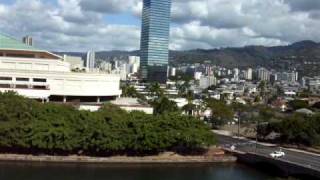 Tsunami sirens here in Waikiki on Ala Wai Canal from across the Hawaii Convention Center continue to sound. Notice Kalakaua Bridge closure, 1030AM 2-27-10. 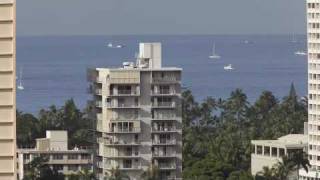 Boats go out to sea for safety.

ʻIolani School, located at 563 Kamoku Street in Honolulu, Hawaiʻi, is a private coeducational college preparatory school serving over 1,800 students. Founded in 1863 by Father William R. Scott, it was the principal school of the former Anglican Church of Hawaiʻi. It was patronized by Kamehameha IV and Queen Emma who gave the school its name in 1870. ʻIolani in the Hawaiian language means "heavenly hawk". Today, ʻIolani School is affiliated with the Episcopal Church in the United States.

Honolulu Stadium was a stadium located in the Moʻiliʻili district of Honolulu, Hawai'i, at the corner of King and Isenberg Streets. It was opened in 1926 and demolished in 1976. It was the primary sports venue in Hawai'i preceding Aloha Stadium. Famous athletes who competed in Honolulu Stadium include Babe Ruth, Joe DiMaggio (hit a home run out of the park in 1944) and Jesse Owens. Irving Berlin performed at Honolulu Stadium in 1945.

Maryknoll School is a private, coeducational Catholic Christian school serving children in pre-kindergarten through twelfth grade in Honolulu, Hawaiʻi. The school is located on the island of Oʻahu and is administered by the Diocese of Honolulu in association with its original founders, the Maryknoll Society of brothers and priests and the Maryknoll Congregation, also called the Maryknoll Sisters. The school started out as a one-story wood frame building containing four classrooms.

The Ala Wai Canal is an artificial waterway in Honolulu, Hawaii which serves as the northern boundary of the tourist district of Waikīkī. It was created in 1928 for the purpose of draining the rice paddies and swamps which would eventually become the tourist resort area of Waikiki. It also serves as a primary drainage corridor for the rivers and streams that run through central and east Honolulu.

Mōʻiliʻili, Hawaii is a neighborhood of Honolulu CDP, City and County of Honolulu, Hawaii, on the island of Oahu. The commercial district at South King Street and University Avenue in Moiliili is the closest such district to the University of Hawaiʻi at Mānoa. The H-1 Freeway is located between UH Manoa and the business district.

KHCM is a Country music radio station serving Honolulu, Hawaii. The Salem Communications outlet broadcasts at 97.5 MHz with an ERP of 80 kW.

Lutheran High School of Hawaii (LHSH) is a Lutheran High School located on the grounds of Our Redeemer Lutheran Church at 1404 University Avenue in Honolulu on Oahu, Hawaii. LHSH is accredited by the Western Association of Schools and Colleges (WASC), the Hawaii Association of Independent Schools (HAIS), and National Lutheran School Accreditation (NLSA), and is a member of the Interscholastic League of Honolulu (ILH) and PAC-5 sports programs.

Punahou Circle apartments is a 10-story apartment building at 1617 S. Beretania Street in the Makiki neighborhood of Honolulu, Hawaii. The building was one of the childhood homes of Barack Obama, who is currently the President of the United States. Obama lived in the building from 1971 to 1979 when he graduated high school. It was built in 1965. The building is being considered for landmark status.

Located at 21.2981, -157.835 (Lat. / Lng.), about 0 miles away.
Wikipedia Article
Apartment buildings in the United States, Residential buildings in Hawaii, Buildings and structures in Honolulu, Hawaii

William Patterson Alexander (1805–1884) was an American missionary to the Kingdom of Hawaii. His family continued to influence the history of Hawaii.

Samuel Gardner Wilder (1831–1888) was an American shipping magnate and politician who developed a major transportation company in the Kingdom of Hawaii.

These are some bigger and more relevant cities in the wider vivinity of Mō‘ili‘ili.

This place is known by different names. Here the ones we know:
Moiliili, Mō‘ili‘ili