Safety Score: 3,0 of 5.0 based on data from 9 authorites. Meaning we advice caution when travelling to Croatia.

Zagreb in Grad Zagreb with it's 698,966 habitants is located in Croatia. It's the capital of this country.

Current time in Zagreb is now 11:20 PM (Friday). The local timezone is named Europe / Zagreb with an UTC offset of 2 hours. We know of 11 airports close to Zagreb, of which 5 are larger airports. The closest airport in Croatia is Zagreb Airport in a distance of 7 mi (or 11 km), South-East. Besides the airports, there are other travel options available (check left side).

There are two Unesco world heritage sites nearby. The closest heritage site in Croatia is Plitvice Lakes National Park in a distance of 67 mi (or 108 km), South. If you need a hotel, we compiled a list of available hotels close to the map centre further down the page.

While being here, you might want to pay a visit to some of the following locations: Poljanica Bistranska, Velika Gorica, Gornja Stubica, Donja Stubica and Jakovlje. To further explore this place, just scroll down and browse the available info. 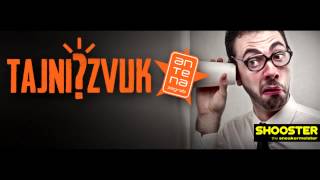 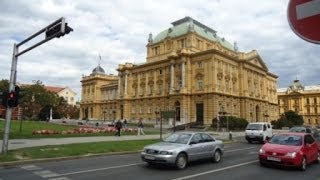 This footage was filmed from the window of a bus in Zagreb, Croatia. I took the bus to my hotel from Pleso Airport. (Airport Code ZAG) The bus ride starts off as quite rural, sort of a... 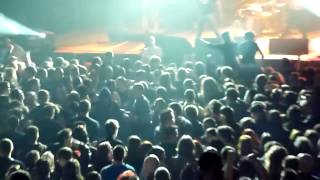 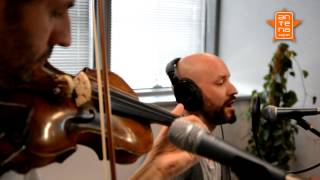 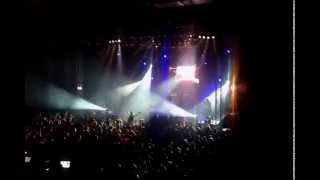 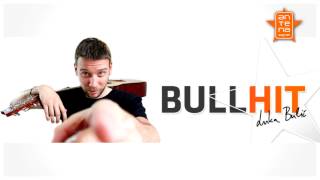 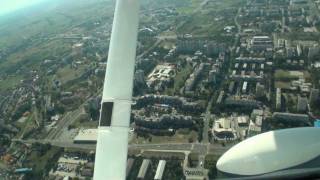 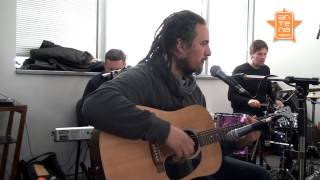 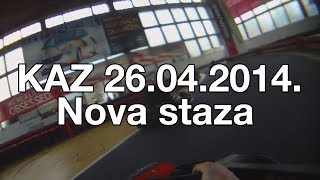 The Supreme Court of the Republic of Croatia (Croatian: Vrhovni sud Republike Hrvatske) is a highest court and it ensures the uniform application of laws and equal justice to all.

Kaptol is a part of Zagreb, Croatia in the upper town and it is the seat of the Roman Catholic archbishop of Zagreb.

Klovićevi dvori (Palace of Klović) is an art gallery in Zagreb, Croatia named after the Croatian painter Juraj Julije Klović. It is located in the historic Gornji Grad neighborhood. Two smaller galleries are located within the building, the Galerija Gradec and Kula Lotrščak. The gallery was opened in 1982.

Dolac is a farmers' market located in Gornji Grad - Medveščak city district of Zagreb, Croatia. Dolac is the most visited and the best known farmer's market in Zagreb, well known for its combination of traditional open market with stalls and a sheltered market below. It is located only a few dozen meters away from the main city square, Ban Jelačić Square, in the middle between the oldest parts of Zagreb, Gradec and Kaptol.

Medveščak (also called Crikvenik) is a creek in central Zagreb, Croatia. It flows from Kraljičin zdenac in Podsljeme down along the southern slopes of the Medvednica mountain to the Manduševac Fountain, its mouth. The creek was covered in 1898 and today forms part of the Zagreb sewer system.

Ribnjak is a neighborhood in the Gornji Grad - Medveščak district of Zagreb, Croatia, directly east of the Zagreb Cathedral. According to the 2001 census, the neighborhood has 2,956 inhabitants. In 2009, the population was 1,770. It is centered mainly around its main north-south thoroughfare, the Ribnjak Street. ZET tram tracks in the Ribnjak Road pass through the neighborhood, carrying lines 8 and 14.

Tkalčićeva Street is a street in the Zagreb, Croatia city center. Extending from the vicinity of the central Ban Jelačić Square to its northern end at the Little Street, the street flows between the Gornji Grad in the west and Nova Ves in the east. The street is officially within the Gornji Grad - Medveščak city district, constituting the former "August Cesarec" commune (abolished in 1994). According to the 2001 Croatian census, the street has 1,591 inhabitants.

The Zagreb Synagogue was the main place of worship for the Jewish community of Zagreb in modern-day Croatia, from its construction in 1867 in the Kingdom of Croatia-Slavonia within the Austrian Empire, until its demolition by the fascist authorities in 1941 in the Axis-aligned Independent State of Croatia. The Moorish Revival synagogue was located on modern-day Praška Street and has been the only purpose-built Jewish house of worship in the history of the city.

Embassy of Montenegro in Zagreb

The Montenegrin Embassy in Zagreb is Montenegro's diplomatic mission to the Croatia. It is located at Trg Nikole Šubića Zrinskog, and the current Ambassador of Montenegro to the Croatia is Goran Rakočević.

Krvavi Most ("The Bloody Bridge") is a street in the heart of Zagreb, Croatia. It is named after the former bridge over Medveščak Creek, which was rendered useless after the covering of the creek. Although the bridge became the street, the name stayed because of historical reasons – as a reminder of history and a witness of Zagreb's past.

The Archaeological Museum in Zagreb, Croatia is an archaeological museum with over 450,000 varied artifacts and monuments, gathered from various sources. Some of the famous artifacts include: the Liber Linteus, mummy and bandages with the longest Etruscan inscription in the world the Lumbarda Psephisma, a stone inscription telling about the founding of an ancient Greek colony on the island of Korčula

These districts belong to Zagreb.

These are districts that are close by, but belong to a different city than Zagreb.

These are some bigger and more relevant cities in the wider vivinity of Zagreb.