Blato in Grad Zagreb is a city in Croatia a little south-west of Zagreb, the country's capital city.

Local time in Blato is now 02:16 PM (Thursday). The local timezone is named Europe / Zagreb with an UTC offset of 2 hours. We know of 11 airports in the vicinity of Blato, of which 5 are larger airports. The closest airport in Croatia is Zagreb Airport in a distance of 7 mi (or 12 km), East. Besides the airports, there are other travel options available (check left side).

There are two Unesco world heritage sites nearby. The closest heritage site in Croatia is Plitvice Lakes National Park in a distance of 63 mi (or 102 km), South. Looking for a place to stay? we compiled a list of available hotels close to the map centre further down the page.

When in this area, you might want to pay a visit to some of the following locations: Zagreb, Poljanica Bistranska, Sveta Nedjelja, Zapresic and Velika Gorica. To further explore this place, just scroll down and browse the available info. 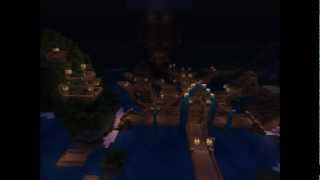 The story of the Lake City - Minecraft

The beginning of the construction of the Lake City. There is a myth about a powerful nation of desert people which came to the mountains in a search for a magical stone, a long time ago.... 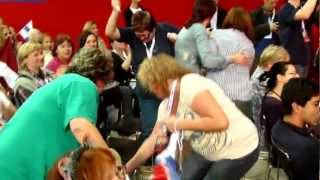 27.6.2009 --- Arena Zagreb is a multi-purpose sports hall located in the southwestern part of Zagreb, Croatia (in the Laniste neighborhood of Novi Zagreb). The site will also include a building... 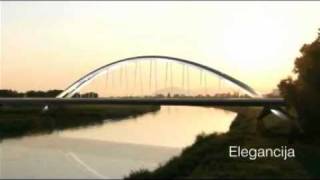 Jarun Bridge is a new landmark that brings the city of Zagreb closer to the river Sava and places it in the company of European capitals. Its design reflects the place and the time of its origin.... 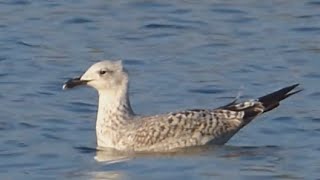 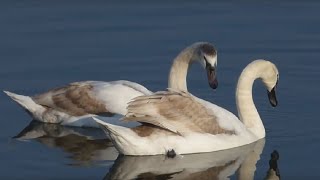 The list of the birds' species shown in the videos on my channel can be seen on the following link. Popis vrsta ptica koje su na videozapisima na mojem kanalu možete vidjeti na donjem linku.... 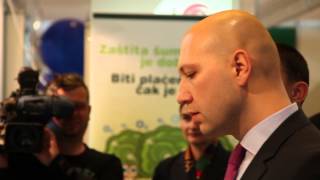 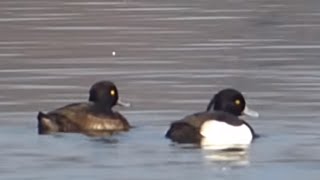 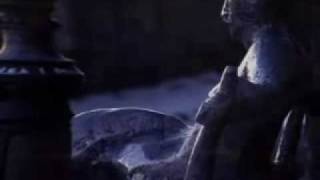 Zagreb, the capital of Croatia.

Jarun is a neighborhood in the southwestern part of Zagreb, Croatia. It was named after Lake Jarun, formed by the Sava River, now located on the southern edge of the neighborhood.

Arena Zagreb is a multi-purpose sports hall located in the southwestern part of Zagreb, Croatia. The site also includes a building complex, the Arena Complex (Arena Center), making it one of the largest shopping-entertainment centers in the city.

Lanište is a neighborhood in the Novi Zagreb - zapad city district in Zagreb, Croatia. It is located along the Jadranska Avenue, south of the Sava River, across from the neighbourhood of Jarun. It has a population of 3,468. Its main thoroughfares are Jadranska Avenue, Lanište Road and Remetinečka Road. It is the site of the Arena Zagreb, and Arena Center, shopping center to be built.

Jadranska Avenue is a mostly six-lane controlled-access avenue in the Novi Zagreb – zapad city district of southwestern Zagreb, Croatia. Legally designated as a part of County road Ž1040, it runs between the Remetinec Roundabout and the Zagreb bypass, acting as an important thoroughfare both for commuters from southwestern suburbs of Lučko and Stupnik and for travellers coming to the city by A1 motorway.

Blato is a neighborhood located in the Novi Zagreb - zapad city district of Zagreb, Croatia. It is spread along the Karlovačka Road, south of Jadranska Avenue. The population is around 2,600. Formerly a village on its own, it has been assimilated into the Zagreb agglomeration during the 20th century. It consists of single family homes and occasional duplex houses.

Botinec is a neighborhood located in Novi Zagreb - zapad city district of Zagreb, Croatia. It is famous for having its streets named after famous character from Croatian theater plays and novels. It was founded in 1965 as a refugee camp after the 1964 flood, owing its rectangular street grid to the era of building Novi Zagreb (called Južni Zagreb – Southern Zagreb at the time).

Jarun Bridge is a planned bridge that will cross the Sava River in Zagreb, the capital of Croatia. The bridge will be located in the western part of the city, Trešnjevka near Lake Jarun. The city of Zagreb organized a tender for the design of the Jarun bridge in 2006. As of 2011, the construction of the bridge has not started.

These are some bigger and more relevant cities in the wider vivinity of Blato.

This place is known by different names. Here the ones we know:
Blato