Donji Bukovec in Grad Zagreb is a town located in Croatia a little north-east of Zagreb, the country's capital place.

Time in Donji Bukovec is now 12:24 AM (Sunday). The local timezone is named Europe / Zagreb with an UTC offset of 2 hours. We know of 11 airports nearby Donji Bukovec, of which 5 are larger airports. The closest airport in Croatia is Zagreb Airport in a distance of 7 mi (or 11 km), South. Besides the airports, there are other travel options available (check left side).

There are two Unesco world heritage sites nearby. The closest heritage site in Croatia is Plitvice Lakes National Park in a distance of 69 mi (or 111 km), South. Need some hints on where to stay? We compiled a list of available hotels close to the map centre further down the page.

Being here already, you might want to pay a visit to some of the following locations: Zagreb, Velika Gorica, Gornja Stubica, Poljanica Bistranska and Donja Stubica. To further explore this place, just scroll down and browse the available info. 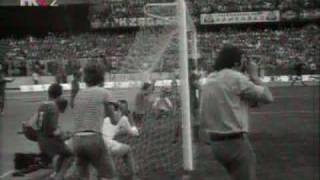 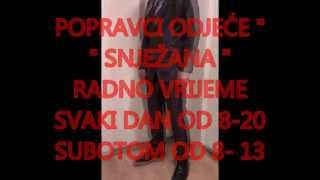 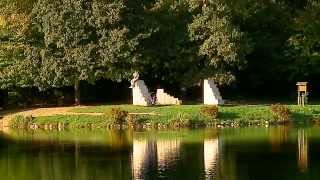 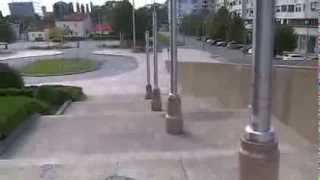 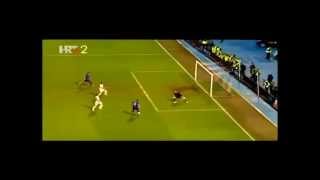 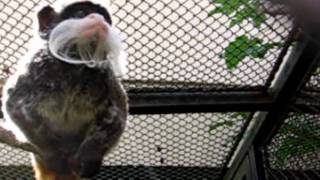 Zagreb Zoo (Croatian: Zoološki vrt grada Zagreba) is one of three zoo parks in Croatia. It has 275 animal species represented by 2225 animals and located within the Maksimir Park. Website:... 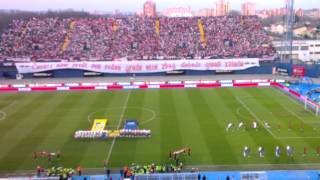 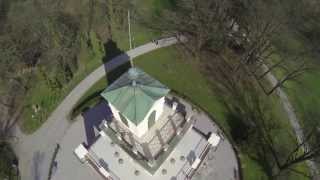 Maiden flight of a new bird with great gimbal, and a GoPro3. 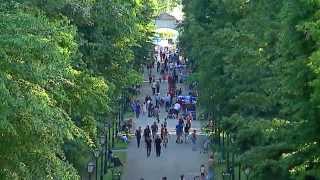 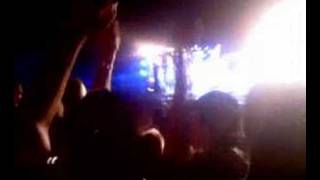 Maksimir Stadium is a stadium in the Croatian capital of Zagreb. It takes its name from the neighbourhood of Maksimir. It is primarily the home of Dinamo Zagreb, the top football team in the country. It is also home to Dinamo Zagreb's farm team NK Lokomotiva. First opened in 1912, it has undergone many facelifts, and its current layout dates from a 1997 rebuilding.

Maksimir is one of the neighborhoods of Zagreb, Croatia. Maksimir stadium and Maksimir Park are located in it. It was named after the bishop Maksimilijan Vrhovac. The center of the Maksimir neighborhood is the Kvaternik Square, named after Eugen Kvaternik and frequently dubbed "Kvatrić". The square has recently been renovated and redesigned to alleviate major traffic congestion. The new square includes an underground parking garage.

Zagreb Zoo (Croatian: Zoološki vrt grada Zagreba) is a 7-hectare zoo located within Maksimir Park in Zagreb, Croatia, and is one of three zoo parks in the country. Zagreb Zoo is a member of the World Association of Zoos and Aquariums and is a participant in the European Endangered Species Programme. The zoo director is Davorka Maljković.

Gojko Šušak Avenue (Croatian: Avenija Gojka Šuška) is an avenue in northeastern Zagreb, Croatia. It serves as part of the boundary between city districts Maksimir and Gornja Dubrava. Spanning between Štefanovec Road and Dubrava Avenue, the avenue has four lanes and a parking lot along its western side. Its most important intersection is with Oporovečka Road. At its southern end, the road continues as the short four-lane Mandlova Road.

The University Hospital Centre (sometimes also Clinical Hospital Centre, Croatian: Klinički bolnički centar Zagreb, KBC) in Zagreb, Croatia is one of the largest hospitals in the country. It serves most of Central and Northern Croatia for specialist and acute medical procedures. The main hospital campus is located in Kišpatićeva street in Maksimir, and it is well known as "Rebro". The other major location, including the headquarters, is at Šalata.

Fifteenth Gymnasium (Croatian: XV. gimnazija, Petnaesta gimnazija), previously called, and still better known as, MIOC, is a public high school in Zagreb, Croatia. It specializes in mathematics and computer science and it is considered to be the best high school in the capital, along with Fifth Gymnasium (V. gimnazija). Therefore, in the previous years, it has been increasingly more difficult to be accepted to the school.

Located at 45.8197, 16.0069 (Lat. / Lng.), about 1 miles away.
Wikipedia Article
Educational institutions established in 1964, Schools in Croatia, Education in Zagreb, 1964 establishments in Yugoslavia, Gymnasiums in Croatia

Maksimir Park is Zagreb's oldest public park. It forms part of the city's cultural heritage and is a habitat for many different plant and animal species.

Faculty of Economics and Business, University of Zagreb

The Faculty of Economics and Business is one of the top faculties of University of Zagreb. Since a facility upgrade in 1987, the Faculty has a notable educational building where the total area of multi-purpose rooms in the building is 29,470 square metres .

These are some bigger and more relevant cities in the wider vivinity of Donji Bukovec.

This place is known by different names. Here the ones we know:
Bukovec, Donji Bukovec