Safety Score: 3,2 of 5.0 based on data from 9 authorites. Meaning please reconsider your need to travel to Croatia.

Karlovac in Grad Karlovac (Karlovačka Županija) with it's 48,123 residents is a town located in Croatia about 31 mi (or 49 km) south-west of Zagreb, the country's capital place.

Time in Karlovac is now 05:28 PM (Thursday). The local timezone is named Europe / Zagreb with an UTC offset of 2 hours. We know of 8 airports nearby Karlovac, of which two are larger airports. The closest airport in Croatia is Zagreb Airport in a distance of 31 mi (or 50 km), North-East. Besides the airports, there are other travel options available (check left side).

There are several Unesco world heritage sites nearby. The closest heritage site in Croatia is Plitvice Lakes National Park in a distance of 42 mi (or 68 km), South. Need some hints on where to stay? We compiled a list of available hotels close to the map centre further down the page.

Being here already, you might want to pay a visit to some of the following locations: Duga Resa, Barilovic, Draganici, Netretic and Ozalj. To further explore this place, just scroll down and browse the available info. 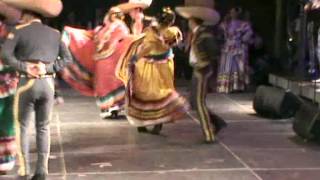 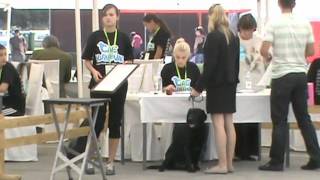 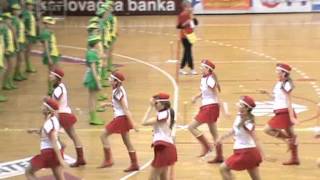 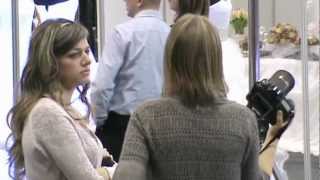 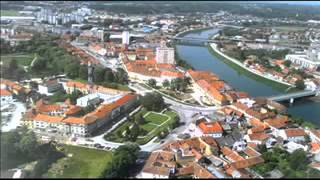 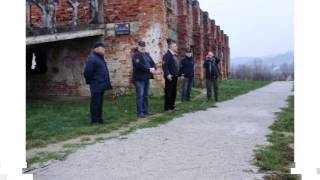 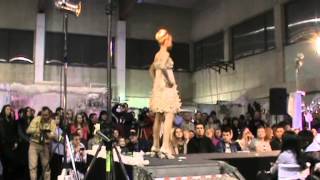 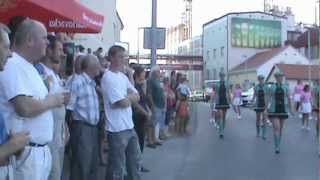 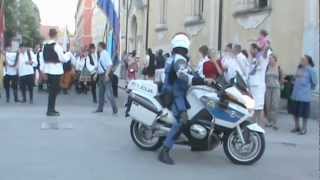 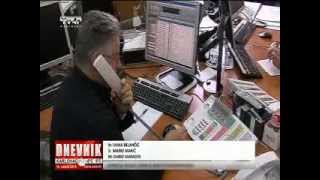 Karlovac County is a county in central Croatia, with the administrative center in Karlovac. The city of Karlovac is another fort from the times of the Military Frontier. It was built as a six-side star fort in the 16th century at the point of confluence of four rivers. The town blossomed in the 18th and the 19th century after being made a free town, with the development of roads between Pannonian plains to the seaside, and waterways along the Kupa river.

Karlovac is a city and municipality in central Croatia. According to the National census held in 2011 population of the settlement of Karlovac was 55,705. Karlovac is the administrative centre of Karlovac County. The city is located on the Zagreb-Rijeka highway and railway line, 56 km south-west of Zagreb and 130 km from Rijeka.

The Korana is a river in central Croatia and west Bosnia and Herzegovina. The river has a total length of 134 km and watershed area of 2,595 km . It rises in the eastern parts of Lika, creates the world-famous Plitvice Lakes, a UNESCO World Heritage Site. Downstream from Plitvice Lakes the Korana river forms a 25 kilometers long border between Croatia and Bosnia and Herzegovina near Cazin. From there it flows northwards through Croatia, where it finally reaches the river Kupa at Karlovac.

Located at 45.5, 15.575 (Lat. / Lng.), about 2 miles away.
Wikipedia Article
Rivers of Croatia, Rivers of Bosnia and Herzegovina, International rivers of Europe, Kupa basin

Stadion Branko Čavlović-Čavlek is a football stadium in Karlovac, Croatia. It serves as home stadium for the NK Karlovac 1919 football club. The stadium was built in 1975 and has a capacity of 12,000 seats. Following NK Karlovac's promotion to Prva HNL the stadium underwent renovations in order to meet top-level requirements in the summer of 2009. The renovated stadium was opened on 19 July 2009 with a friendly match against Queens Park Rangers, which NK Karlovac won 3–1.

Donje Mrzlo Polje is a village in Croatia.

The Drežnik Viaduct is located in Karlovac, Croatia, immediately to the south of the Karlovac interchange on the A1 motorway. It is the longest viaduct in Croatia, spanning 2,485 metres . It is executed in seven segments (225 m +270 m +4x408 m +358 m long), separated by expansion joints. The viaduct was constructed by Konstruktor, Split, as the main contractor, and Viadukt and Hidroelektra of Zagreb as subcontractors in 2000 and 2001.

The Zagreb Botanical Garden is a botanical garden located in downtown Zagreb, Croatia. Founded in 1889 by Antun Heinz, Professor of the University of Zagreb, it is part of the Faculty of Science. Covering an area of 5 hectares, the garden is situated at an altitude of 120 metres above sea level. It is home to over 10,000 plant species from around the world, including 1,800 exotics. It has large ponds for aquatic plants. Some of Slava Raškaj's most notable works were painted by the garden ponds.

These are some bigger and more relevant cities in the wider vivinity of Karlovac.

This place is known by different names. Here the ones we know:
Karlstadt, Karolyváros, Karlovac, Károlyváros, Карловац