Safety Score: 3,2 of 5.0 based on data from 9 authorites. Meaning please reconsider your need to travel to Croatia.

Sisak in Grad Sisak (Sisačko-Moslavačka Županija) with it's 35,748 citizens is a town in Croatia about 31 mi (or 50 km) south-east of Zagreb, the country's capital city.

Current time in Sisak is now 09:03 PM (Friday). The local timezone is named Europe / Zagreb with an UTC offset of 2 hours. We know of 10 airports near Sisak, of which 3 are larger airports. The closest airport in Croatia is Zagreb Airport in a distance of 24 mi (or 39 km), North-West. Besides the airports, there are other travel options available (check left side).

There are two Unesco world heritage sites nearby. The closest heritage site in Croatia is Plitvice Lakes National Park in a distance of 55 mi (or 89 km), South-West.

When in this area, you might want to pay a visit to some of the following locations: Petrinja, Martinska Ves, Lekenik, Sunja and Donji Kukuruzari. To further explore this place, just scroll down and browse the available info. 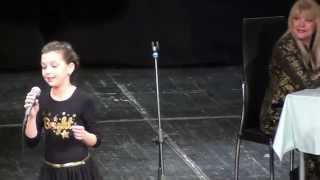 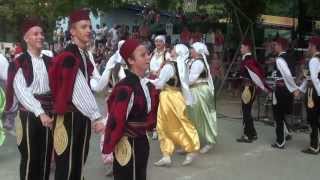 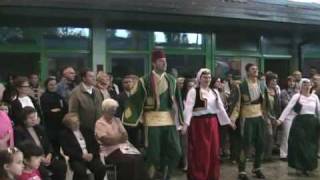 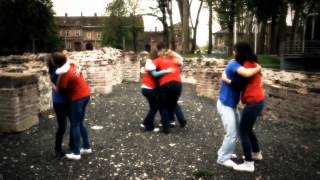 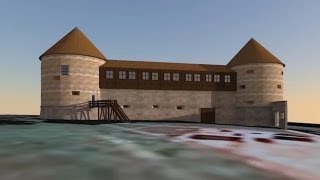 Animation of 3d model made in Sketchup 3d rendered in Kerkythera, with couple of stills. This fort was the site of the first major victory of western allies against Turkish invaders in July,... 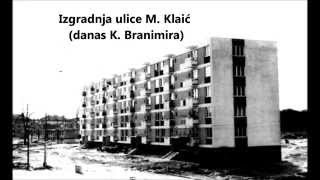 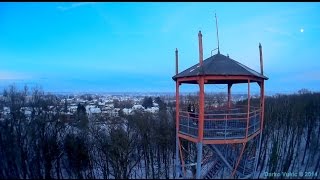 FPV flight with my mini quadcopter. 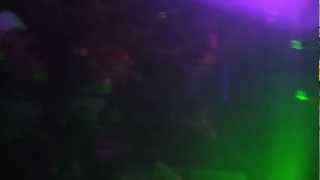 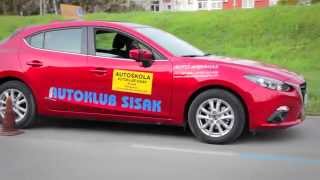 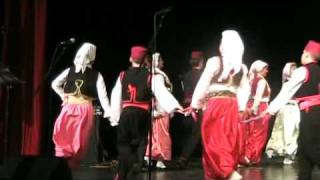 Sisak is a city in central Croatia. The city's population in 2011 was 33,049, with a total of 49,699 in the administrative region and it is also the administrative centre of the Sisak-Moslavina county. Sisak is located at the confluence of the Kupa, Sava, and Odra rivers, 57 km southeast of the Croatian capital Zagreb.

The Kupa or Kolpa river, known in Roman times as Colapis, forms a natural border between north-west Croatia and southeast Slovenia. It is 297 kilometres long, with its border part having a length of 118 km and the rest located in Croatia. The Kupa originates in Croatia in the mountainous region of Gorski kotar, northeast of Rijeka, in the area of Risnjak National Park. It flows a few kilometers eastwards, receives the small river Čabranka from the left, before reaching the Slovenian border.

Sisak children's concentration camp was a concentration camp during World War II, set up by the Croatian pro-nazi Ustaše government for Serbian, Jewish and Roma children. The camp was located in Sisak, Croatia. It was part of the Jasenovac cluster of concentration and death camps and of the wider Nazi-controlled genocidal effort across Europe.

Gradski Stadion is a multi-use stadium in Sisak, Croatia. It serves as home stadium for football club HNK Segesta. The stadium all seating capacity is 8,000 spectators.

Novo Selo Palanječko is a village in Croatia. It is connected by the D36 highway.

Mošćenica is a village in Croatia. It is connected by the D37 highway.

Novo Pračno is a village in Croatia. It is connected by the D224 highway.

Cathedral of Exaltation of the Holy Cross (Croatian: Katedrala Uzvišenja svetog Križa) is a cathedral in the Diocese of Sisak. It is located in the center of Sisak on Ban Jelačić Square.

These are some bigger and more relevant cities in the wider vivinity of Sisak.