Buzet in Grad Buzet (Istarska Županija) with it's 6,059 citizens is a city in Croatia about 101 mi (or 163 km) west of Zagreb, the country's capital city.

Local time in Buzet is now 11:57 PM (Saturday). The local timezone is named Europe / Zagreb with an UTC offset of 2 hours. We know of 10 airports in the vicinity of Buzet, of which 4 are larger airports. The closest is airport we know is Portoroz Airport in Slovenia in a distance of 18 mi (or 28 km). The closest airport in Croatia is Rijeka Airport in a distance of 32 mi (or 28 km), West. Besides the airports, there are other travel options available (check left side).

There are several Unesco world heritage sites nearby. The closest heritage site is Škocjan Caves in Slovenia at a distance of 18 mi (or 29 km). The closest in Croatia is Episcopal Complex of the Euphrasian Basilica in the Historic Centre of Poreč in a distance of 22 mi (or 29 km), North. We discovered 5 points of interest in the vicinity of this place. Looking for a place to stay? we compiled a list of available hotels close to the map centre further down the page.

When in this area, you might want to pay a visit to some of the following locations: Cerovlje, Oprtalj, Lanisce, Motovun and Pazin. To further explore this place, just scroll down and browse the available info. 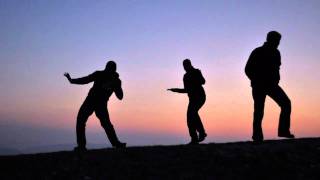 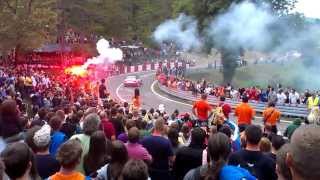 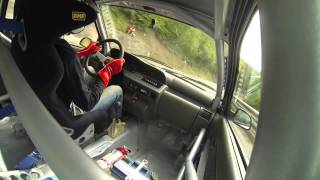 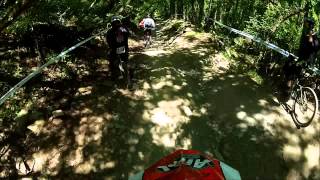 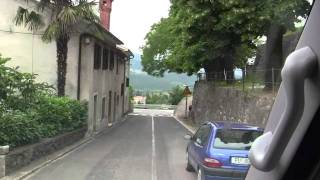 Driving Down in Buzet, Croatia.

Well, after letting the garbage truck get out of the way, we had to find our way down. Again, the video fails to show the narrowness of the street - We had perhaps 8 inches of clearance between... 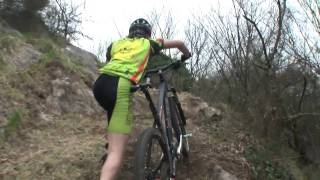 Crosstown and XC MTB race in and around the old town of Buzet, Istra, Croatia. 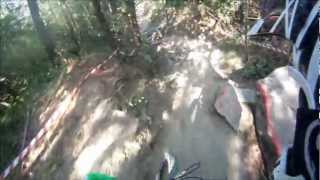 "Škrbina" - a track long 1.700 m with an altitude of 282 m situated near the center of a small town Buzet in the north of Istria. In the earlier years the event gathered participants from... 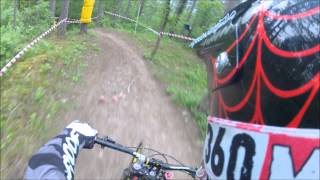 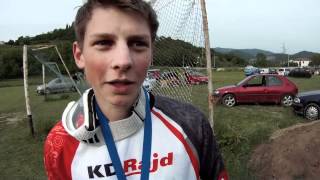 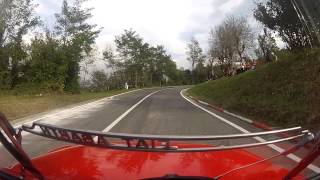 Last race of the season but the first race for me in Buzet. There is plenty of room for improvement. Both; car and myself. Nevertheless it was enjoyable.

These districts belong to Buzet.

These are districts that are close by, but belong to a different city than Buzet.

These are some bigger and more relevant cities in the wider vivinity of Buzet.