Šestine in Grad Zagreb is a town located in Croatia a little north-west of Zagreb, the country's capital town.

Time in Šestine is now 02:17 PM (Thursday). The local timezone is named Europe / Zagreb with an UTC offset of 2 hours. We know of 11 airports closer to Šestine, of which 5 are larger airports. The closest airport in Croatia is Zagreb Airport in a distance of 10 mi (or 16 km), South-East. Besides the airports, there are other travel options available (check left side).

There are two Unesco world heritage sites nearby. The closest heritage site in Croatia is Plitvice Lakes National Park in a distance of 69 mi (or 111 km), South. In need of a room? We compiled a list of available hotels close to the map centre further down the page.

Since you are here already, you might want to pay a visit to some of the following locations: Zagreb, Poljanica Bistranska, Jakovlje, Zapresic and Donja Stubica. To further explore this place, just scroll down and browse the available info. 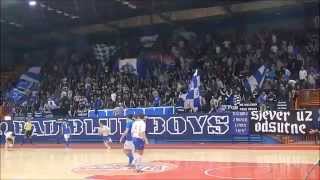 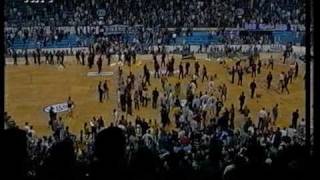 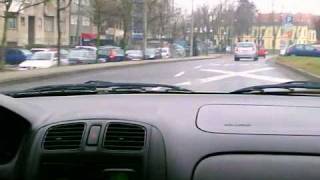 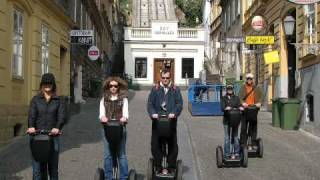 The ultimate experience of Zagreb. 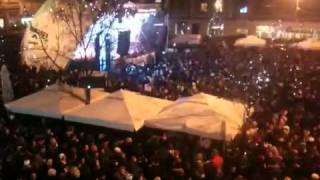 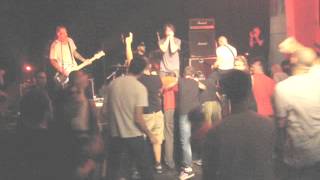 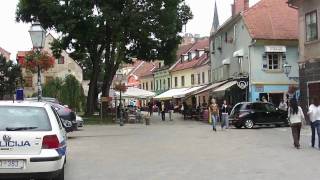 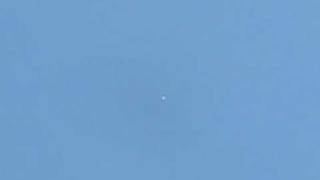 I saw two light-balls over Zagreb, Croatia 20/03/11 local time 13:20. First I saw one than second came, first one were still for about 15 minutes above clouds. 4 eye witnesses. Captured with... 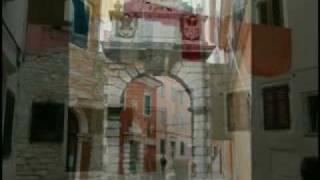 A picture record of my Croatia visit on March 2009. The beautiful country and people are friendly. 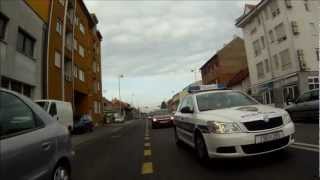 Črnomerec is one of the city districts of Zagreb, Croatia. It is located in the western part of the city and has 38,762 inhabitants.

The Zagreb Indoors (currently sponsored by PBZ) is a tennis event on the ATP Tour held in the Croatian capital of Zagreb. From 2009 it is part of the ATP 250 Series and offered 250 ranking points. The tournament is played on a fast and hard indoor surface (RuKort) and features both a men's singles and a men's doubles tournament. The Zagreb Indoors was held for the first time in nine years in 2006. The tournament was an ATP International Series tournament from 2006 to 2008.

Medvedgrad (Croatian for bear-town or city of bears) is a medieval fortified town located on the south slopes of Medvednica mountain, approximately halfway from the Croatian capital Zagreb to the mountain top Sljeme. For defensive purposes it was built on a hill, Mali Plazur, that is a spur of the main ridge of the mountain that overlooks the city. On a clear day the castle can be seen from far away, especially the high main tower.

Institute of Croatian Language and Linguistics

The Institute of Croatian Language and Linguistics (Croatian: Institut za hrvatski jezik i jezikoslovlje) is an official institute in Croatia whose purpose is to preserve and foster the Croatian language. It traces its history back to 1948, when it was part of the Yugoslav Academy of Sciences and Arts. The modern institute dates back to Croatia's independence in 1991.

The teaching hospital Sisters of Charity (Croatian: Klinički bolnički centar Sestre milosrdnice) in Zagreb, Croatia, is one of the oldest hospitals in southeastern Europe.

Located at 45.8146, 15.9532 (Lat. / Lng.), about 3 miles away.
Wikipedia Article, Homepage
Hospitals in Croatia, Buildings and structures in Zagreb, Hospitals established in the 1840s, Infrastructure completed in 1894

Pantovčak is a neighborhood in Zagreb, Croatia. Its formal location is the Gornji Grad - Medveščak city district. The Pantovčak street runs from the Britanski trg (British Square) near Ilica towards Medvednica, ending at Šestinski vijenac. The neighbourhood is officially referred to as "Dr. Stjepan Radić" and it has a population of 5,796. Pantovčak is best known as the location of the Croatian Presidential Palace and the adjacent park, located at Pantovčak 241.

Ilica street is one of the longest streets in Zagreb and considered to be the most expensive residential street in the city. The busy street is home to many shops and cultural sites and spans through most of the northwestern part of the city, from the Ban Jelačić Square in the city centre to the Vrapče district. The name was first recorded in 1431, while the street itself retained its present shape at the end of the 18th century.

Lauba is a private-owned contemporary art gallery in the Črnomerec district of Zagreb, Croatia. It houses exhibits from the Filip Trade Collection, a large private collection of works by modern and postmodern Croatian artists. The venue is also used for exhibitions of foreign contemporary artists and for hosting various arts-related events.

These are some bigger and more relevant cities in the wider vivinity of Šestine.