Xuhui in Shanghai Municipality is a city located in China about 665 mi (or 1,070 km) south-east of Beijing, the country's capital town.

Current time in Xuhui is now 02:57 AM (Sunday). The local timezone is named Asia / Shanghai with an UTC offset of 8 hours. We know of 8 airports closer to Xuhui, of which 4 are larger airports. The closest airport in China is Shanghai Hongqiao International Airport in a distance of 7 mi (or 11 km), West. Besides the airports, there are other travel options available (check left side).

There are two Unesco world heritage sites nearby. The closest heritage site in China is Classical Gardens of Suzhou in a distance of 59 mi (or 96 km), West. In need of a room? We compiled a list of available hotels close to the map centre further down the page.

Since you are here already, you might want to pay a visit to some of the following locations: Luwan, Shanghai, Changning, Changqiao and Hongkou. To further explore this place, just scroll down and browse the available info. 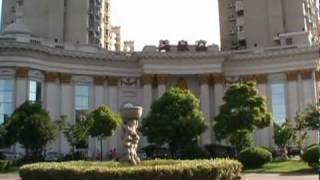 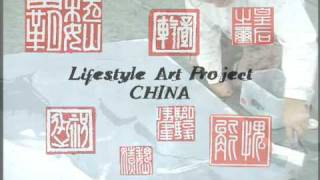 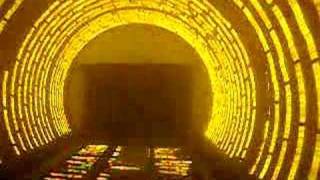 It's really an experience! Just do it! 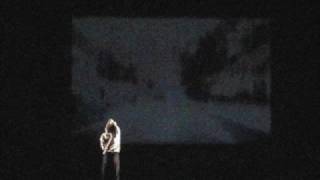 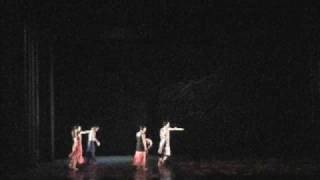 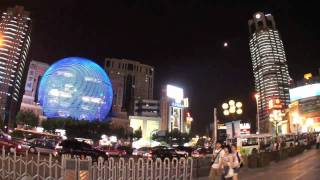 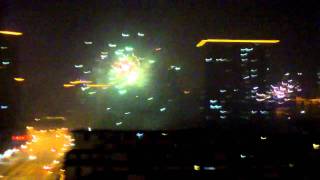 When I asked a friend who has lived in Shanghai for many years, "where will the fireworks be for New Years?" she responded that all I would need to do is look out my window. We didn't believe... 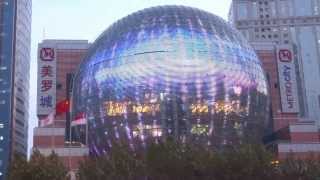 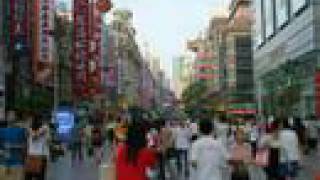 For other places bearing the name St. Ignatius, see St. Ignatius St. Ignatius Cathedral, Shanghai (聖依納爵主教座堂), also referred to as Xujiahui Cathedral (徐家汇天主教堂), is a Gothic Roman Catholic cathedral, located on Puxi Road, in Xujiahui, Xuhui District of Shanghai, China. The cathedral is attended by over 2000 people every Sunday.

Hengshan Road Station is a station on Shanghai Metro Line 1.

Xujiahui is the name of an interchange station between Lines 1 and 9 of the Shanghai Metro. It is located in the Xujiahui area of Xuhui District, Shanghai. The station is one of the busiest in the metro system, and is extremely crowded during peak hours. Six large shopping malls and eight large office towers are each within no more than a three-minute walk of one of the station's exits.

Shanghai Stadium is the name of a station on Line 4, Shanghai Metro.

Dong'an Road Station is a station on the Shanghai Metro. The station serves Line 4 and Line 7.

Damuqiao Road Station is the name of a station on Line 4 of the Shanghai Metro. It is one of the few stations that has a store accessible inside - a FamilyMart. Damuqiao Road will become an interchange station when the Line 12 section enters operation in 2012.

Shanghai Library is the second largest library in China after the National Library of China in Beijing. It is located in Shanghai, China. At 24 stories and 348 feet (106 m) tall, it is one of the tallest libraries in the world. The building has a tower that looks like a giant lighthouse.

The Luwan Gymnasium is a basketball arena, in Luwan District, Shanghai, China. The arena is home to the Shanghai Sharks, a member of the Chinese Basketball Association. The facility seats 3,000 people.

Zhaojiabang Road is an interchange station between lines 7 and 9 of the Shanghai Metro. It is located near the junction of Zhaojiabang Road and Wulumuqi Road in Xuhui District. The station came into operation on December 5, 2009.

These are some bigger and more relevant cities in the wider vivinity of Xuhui.