Bailianjing in Shanghai Municipality is located in China about 667 mi (or 1,073 km) south-east of Beijing, the country's capital town.

Current time in Bailianjing is now 05:16 PM (Monday). The local timezone is named Asia / Shanghai with an UTC offset of 8 hours. We know of 8 airports close to Bailianjing, of which 4 are larger airports. The closest airport in China is Shanghai Hongqiao International Airport in a distance of 9 mi (or 15 km), West. Besides the airports, there are other travel options available (check left side).

There are two Unesco world heritage sites nearby. The closest heritage site in China is Classical Gardens of Suzhou in a distance of 62 mi (or 100 km), West. If you need a hotel, we compiled a list of available hotels close to the map centre further down the page.

While being here, you might want to pay a visit to some of the following locations: Luwan, Xuhui, Shanghai, Huamu and Pudong. To further explore this place, just scroll down and browse the available info. 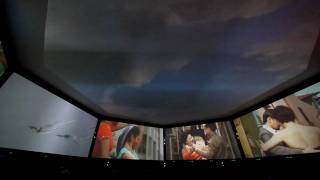 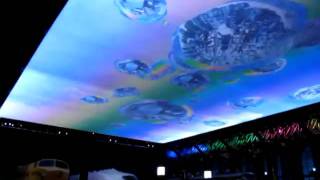 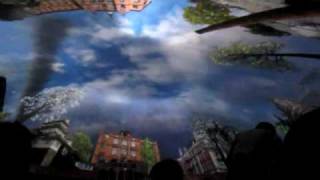 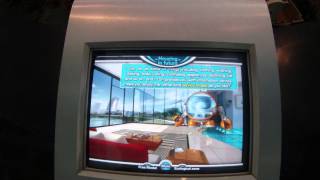 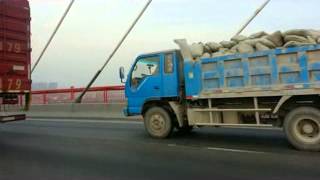 The Xupu Bridge, is a cable-stayed bridge over the Huangpu River in Shanghai, China, so named because it connects the city's Xuhui and Pudong districts. 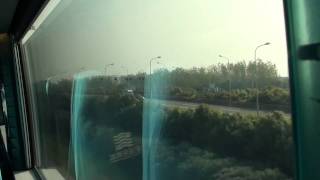 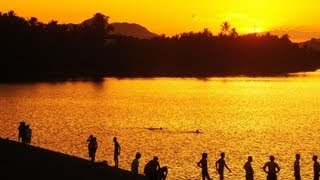 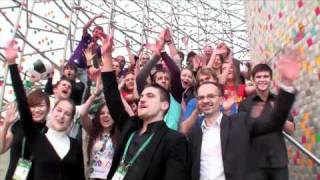 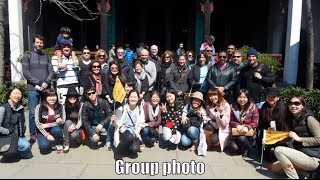 Everyone had a blast on our day trip on March 17th! Suzhou has one of the greatest concentrations of famous gardens in China, being perfect for a stroll into classical South Yangtze culture.

China Art Museum formerly, Zhoujiadu; is the name of a station on Line 8 of the Shanghai Metro. The station opened on September 28, 2012, the opening day of the China Art Museum, housed in the adjacent building, formerly the China pavilion at Expo 2010.

The geography of Shanghai is characterised by its location on the Yangtze River Delta on China's east coast and its proximity to the Pacific Ocean via the East China Sea. The city is centred around the Huangpu River, a tributary of the Yangtze River, and extends outwards in all directions, with the suburbs and satellite towns reaching east to the East China Sea, north and west to Jiangsu province, and south to Zhejiang province over Hangzhou Bay.

West Gaoke Road (literally Hi-Tech West Road) is an interchange station between Lines 6 and 7 of the Shanghai Metro. It began operation on December 29, 2007.

The Expo Axis is one of the world's largest membrane roofs. It spans the entrance and boulevard building of the World Exposition 2010 in Shanghai. The combination of the membrane structure, which has a surface of 65,000 m in total with a span of 100 m, and the six steelglass funnels of 45 m height, formed of a freeform double-curved framework, constitutes the landmark of the Expo Shanghai 2010.

Yuntai Road is the name of a station on Line 7 of the Shanghai Metro. It was one of the stations located in the Shanghai Expo 2010 zone.

The China Art Museum is a museum in Shanghai, China.

These are some bigger and more relevant cities in the wider vivinity of Bailianjing.

This place is known by different names. Here the ones we know:
Pai-lien-ching-chen, Bailianjing