Current time in Jiaxing is now 06:06 AM (Sunday). The local timezone is named Asia / Shanghai with an UTC offset of 8 hours. We know of 8 airports near Jiaxing, of which 4 are larger airports. The closest airport in China is Guangfu Airport in a distance of 41 mi (or 66 km), North-West. Besides the airports, there are other travel options available (check left side).

There are two Unesco world heritage sites nearby. The closest heritage site in China is Classical Gardens of Suzhou in a distance of 43 mi (or 69 km), North-West. Looking for a place to stay? we compiled a list of available hotels close to the map centre further down the page.

When in this area, you might want to pay a visit to some of the following locations: Chengnan, Jiefang, Dongzha, Jiabei and Tanghui. To further explore this place, just scroll down and browse the available info. 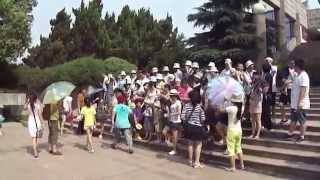 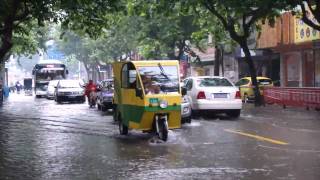 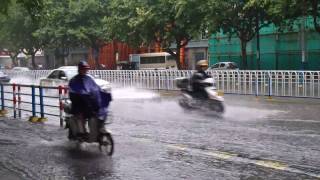 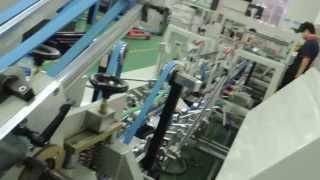 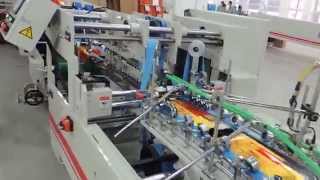 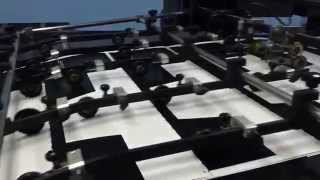 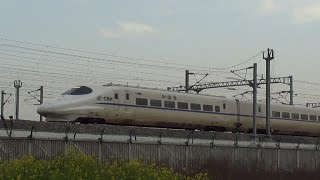 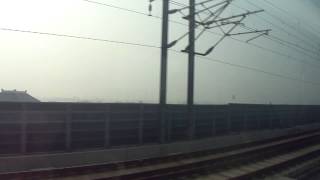 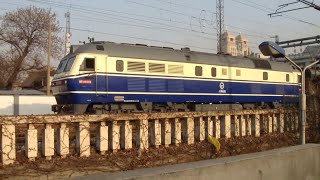 The Majiabang culture (馬家浜文化) was a Neolithic culture that existed at the mouth of the Yangtze River, primarily around the Taihu area and north of Hangzhou Bay in China. The culture was spread throughout southern Jiangsu and northern Zhejiang from around 5000 BC to 3000 BC. Initially, archaeologists had considered the Majiabang sites and sites in northern Jiangsu to be part of the same culture, naming it the Qingliangang culture.

South Lake is a scenic lake located in the South of Jiaxing City, China, and covers an area of 0.54 km². It is also known as "Mandarin Duck Lake", due to the lake's shape, and is a frequent destination of tourists and sightseers. Alongside the lake are the ruins of the Misty Rain Tower, which was built in the 10th century. In 1548 AD, during the Ming Dynasty, the local government dredged the waterways and piled up the mud into the center of South Lake, forming an islet.

Jiaxing Stadium is a multi-purpose stadium in Jiaxing, China. It is currently used mostly for football matches. The stadium holds 35,000 spectators.

Jiaxing Railway Station is a railway station located in Zhejiang, People's Republic of China, on the Shanghai–Kunming Railway. It is located in the city of Jiaxing. It handles all non-high-speed rail service for Jiaxing City. High-speed trains arrive at and depart from Jiaxing South Railway Station. Use of the station commenced in 1909, and in 1976, the facilities were modernized. In 2008, more work was carried out to improve and expand the station.

These are some bigger and more relevant cities in the wider vivinity of Jiaxing.