Local time in Hefei is now 10:39 PM (Tuesday). The local timezone is named Asia / Shanghai with an UTC offset of 8 hours. We know of 8 airports in the vicinity of Hefei, of which one is a larger airport. The closest airport in China is Hefei Luogang International Airport in a distance of 6 mi (or 9 km), South. Besides the airports, there are other travel options available (check left side).

There is one Unesco world heritage site nearby. It's Mount Huangshan in a distance of 129 mi (or 207 km), South-East. Looking for a place to stay? we compiled a list of available hotels close to the map centre further down the page.

When in this area, you might want to pay a visit to some of the following locations: Shangpai, Dianbu, Shucheng Chengguanzhen, Lucheng and Quedian. To further explore this place, just scroll down and browse the available info. 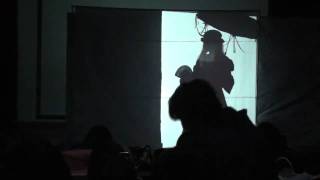 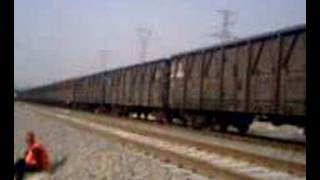 4000t down train from the east station_DF8B single engine. 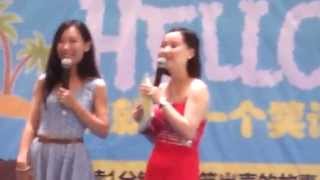 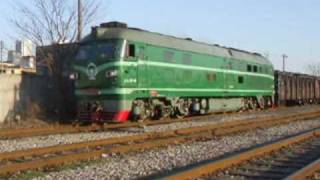 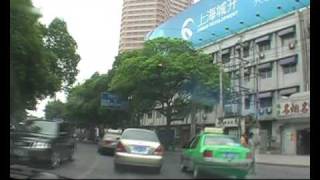 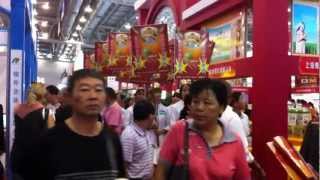 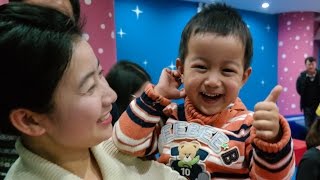 My first video composition using my new Gopro at our school's Christmas event. My Chinese co-teachers put on a play about Disney's Frozen, but it was more like Snow White. And the kids were... 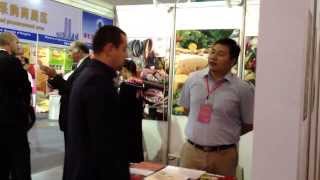 Anhui University, colloquially known in Chinese as Anda (安大, āndà),is located in Hefei, the capital city of Anhui Province, China. Founded in 1928 in Anqing, named 'National Anhui University' in 1946 and moved to Hefei in 1958, Anhui University is now supported by the government under Project 211. The university currently has approximately 27,000 students and 2500 staff including 1522 faculty members.

Anhui Laomingguang Stadium or Anhui Provincial People's Stadium is a multi-use stadium in Hefei, Anhui, China. It is currently used mostly for football matches and athletics events. The stadium has a capacity of 20,000 people. It is used primarily by Anhui Jiufang.

Luyang District is a district under the administration of Hefei city in Anhui Province， People's Republic of China. It makes up the main part of the old city area of Hefei. It has a total area of 139.32 square kilometres, and a population of 609,239 inhabitants.

Shushan District is a district of Anhui Province, China. It is under the administration of Hefei city. The district has a surface of 261.36 km² and a population of 1,022,321 inhabitants. It contains 8 subdistricts and two towns.

Yaohai District is a district of Anhui Province, China. It is under the administration of Hefei city. The district has a surface of 142.9 km² and a population of 902,830 inhabitants. It contains 1 township, 1 town, 10 subdistricts, 1 industrial park, and 1 development zone.

The Hefei Railway Station is a major railway station in Hefei, Anhui, People's Republic of China. It was built in 1934, and today serving by the Hening Passenger Railway, Western Union Railway, Huainan Railway and Hefei-Jiujiang Railway.

These are some bigger and more relevant cities in the wider vivinity of Hefei.