Time in Qingdao is now 12:22 PM (Tuesday). The local timezone is named Asia / Shanghai with an UTC offset of 8 hours. We know of 7 airports nearby Qingdao. The closest airport in China is Liuting Airport in a distance of 14 mi (or 22 km), North. Besides the airports, there are other travel options available (check left side).

Being here already, you might want to pay a visit to some of the following locations: Changjianglu Jiedao, Chengyang, Yinzhu, Nanshu and Hetoudian. To further explore this place, just scroll down and browse the available info. 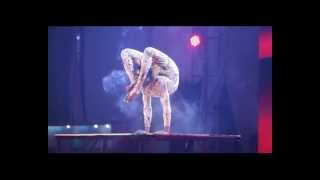 This guy folds in half and smokes a cig with his feet! Living the New American Dream http://traveltransmissions.com. 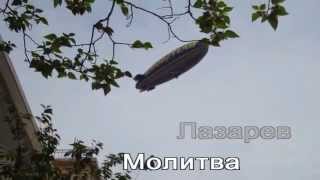 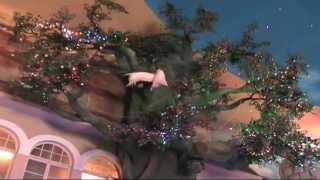 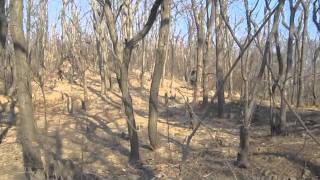 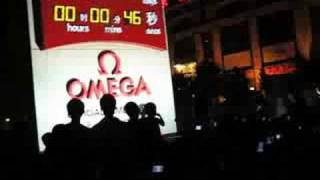 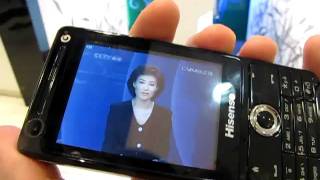 TV in a cell phone in China. Secret Chinese technologies. A spy-phone

One can watch live television programs on your cell phone. Why there are no such phones in so called "highly developed" America and Europe? 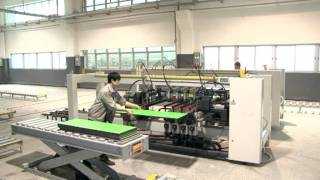 http://WWW.QD-CHAMP.COM http://www.youtube.com/user/CHUANGMING2012 Qingdao Chuangming is one of the leading companies in woodworking machinery industry, and is highly recognized for ... 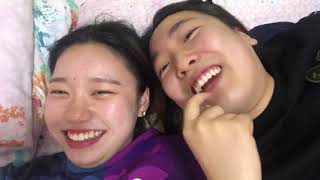 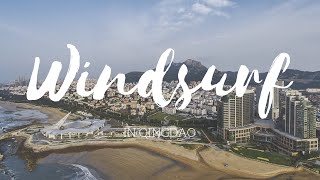 You can do more than just studying Chinese or sightseeing in Qingdao, you can broaden your experiences and go for example windsurfing. We from XMandarin ... 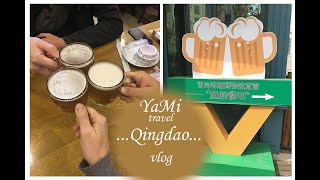 Qingdao Tiantai Stadium or Qingdao City First Stadium is a multi-use stadium in Qingdao, Shandong, China. It is currently closed for renovation.

Located at 36.0588, 120.344 (Lat. / Lng.), about 2 miles away.
Wikipedia Article
Buildings and structures in Qingdao, Football venues in China, Sport in Qingdao, Sports venues in Shandong

The Qingdao International Sailing Centre is a sailing marina located on the former site of the Beihai Shipyard by Qingdao's Fushan Bay at Shandong Province in China. It was constructed for the 2008 Summer Olympics. It hosted the Olympic and Paralympic Sailing competitions. Wind conditions vary greatly from very light winds to +15knots. During the Olympic competitions, fog was also an occasional factor.

May Fourth Square (Wusi Guangchang) is a large public square in Qingdao's central business district. It is located between the new municipal government building and Fushan Bay and is composed of Shizhengting Square, the central square and the coastal park. Named after the nationwide protest May Fourth Movement that started in Qingdao, the square is best recognized by the large "May Wind" (Wuyue Feng) sculpture near the seaside.

Qingdao TV Tower is a 232 metres tall lattice transmission tower with an observation deck situated on the top of 116 metres high Taiping Hill in Julin Hill Park in Qingdao, China. The tower, which was built in 1994, has a restaurant in a ball-shaped cabinet 130 metres above the ground; under this ball, there is a cylindric cabinet containing a 230 square metres sightseeing platform.

These districts belong to Qingdao.

These are some bigger and more relevant cities in the wider vivinity of Qingdao.