Current time in Dalian is now 05:00 AM (Thursday). The local timezone is named Asia / Shanghai with an UTC offset of 8 hours. We know of 7 airports closer to Dalian, of which one is a larger airport. The closest airport in China is Zhoushuizi Airport in a distance of 5 mi (or 8 km), North-West. Besides the airports, there are other travel options available (check left side).

Since you are here already, you might want to pay a visit to some of the following locations: Dachang Shandao, Xutun, Mashizhai, Jiuzhai and Beichangshan. To further explore this place, just scroll down and browse the available info. 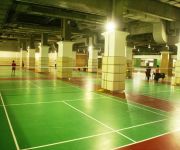 Sweetland Hotel Booking upon request, HRS will contact you to confirm 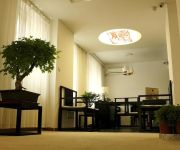 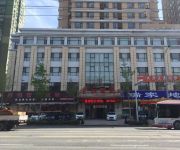 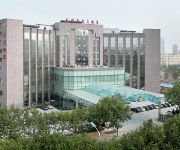 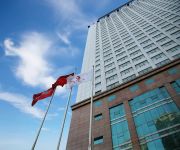 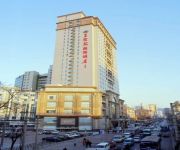 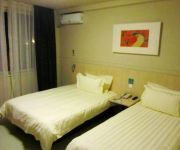 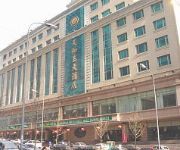 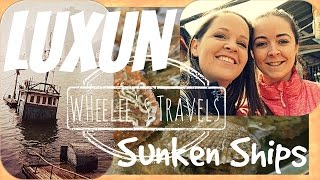 Laura and Wheelee went to the countryside between Dalian and Luxun. We tried a fish treat, talked to some locals, found a cd, photographed sunken ships, and took the train. It was a fun day.... 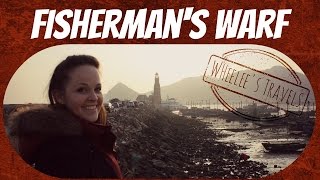 We went to Fisherman's Warf in Dalian, China for the first time. We ate at a cafe, where a dog tries to eat our food. We climbed all over the dock. Finally we watched the Lighthouse, light... 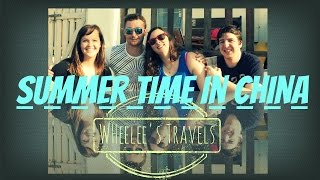 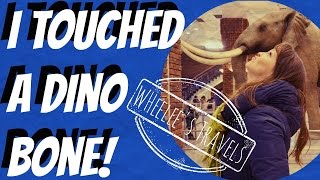 We got to touch REAL DINOSAUR BONES! Wheelee and Tiaan went to the Natural History Museum in Dalian, China! We had a blast playing the Museum Game. Being tourists in our hometown. 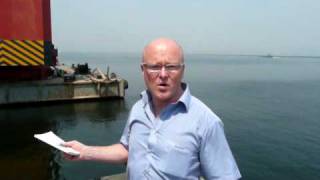 http://www.ebsi.ie - Special international trade Broadcast from Dalian Port, China Dalian port is located on the Yellow Sea in North Eastern China. The port of Dalian is the most northern...

大連の橋Dalian No Hashi (Dalian Bridge) is the first Japanese language program in Liaoning Province. The show is focused on local Japanese interests in the Chinese city, and a window for...

大連の橋Dalian No Hashi (Dalian Bridge) is the first Japanese language program in Liaoning Province. The show is focused on local Japanese interests in the Chin...

Dalian People's Stadium is a multi-purpose stadium in Dalian, China. It is currently used mostly for football matches. The stadium was built in 1976 and has a capacity of 55,843. It is the home stadium of local football team Dalian Shide.

Xigang District is a District under the administration of the city of Dalian, Liaoning province, People's Republic of China. It has a total area of 26 square kilometres, and a population of approximately 320,000 people. The district government is located at 77 Beijing Street, and postal code is 116011.

Shahekou District is a District under the administration of Dalian, Liaoning province, People's Republic of China. It is located in the western portion of the city. The district has a total area of 49 square kilometres, and a population of approximately 610,000 people. Its postal code is 116020, and the district government is located at 120 Tongtai Avenue.

Dalian Mosque is a mosque in Dalian, Liaoning, China. It is located at 96 Beijing Jie. Construction began in 1922, and was completed in 1925. The ahong of the mosque, Hajji Bai Yunxing (白云兴), has served as ahong since 1958, with the exception of the period during the Cultural Revolution until 1979 when the mosque did not operate. As of 2005, it was one of ten mosques in the city of Dalian.

CNR Dalian Locomotive and Rolling Stock Company, often abbreviated as DLoco, is a company located in Dalian, Liaoning Province, China, producing railway locomotives, multiple units and diesel engines. The factory was established in 1899 during the period of construction of the Chinese Eastern Railway, as the Shahekou works, and was under Japanese control from 1905, and later part of the Manchukuo state.

Dalian Eton Center is a skyscraper complex currently under construction in Dalian, China. The tallest tower is set to be 388 m and have 81 floors. A completion date of 2013 is projected for this project.

Located at 38.9175, 121.624 (Lat. / Lng.), about 1 miles away.
Wikipedia Article
Buildings and structures under construction in China, Skyscrapers over 350 meters, Skyscrapers in Dalian

Dalian Railway Station is a railway station of Hada Railway, Changda Railway and Hada Passenger Railway. The station located in the town of Dalian, Liaoning, China.

These are some bigger and more relevant cities in the wider vivinity of Dalian.