Current time in Wuhan is now 05:15 PM (Sunday). The local timezone is named Asia / Shanghai with an UTC offset of 8 hours. We know of 7 airports closer to Wuhan, of which two are larger airports. The closest airport in China is Wuhan Tianhe International Airport in a distance of 14 mi (or 23 km), North. Besides the airports, there are other travel options available (check left side).

There is one Unesco world heritage site nearby. It's Lushan National Park in a distance of 124 mi (or 200 km), South-East. In need of a room? We compiled a list of available hotels close to the map centre further down the page.

Since you are here already, you might want to pay a visit to some of the following locations: Jiang'an Qu, Yongfeng, Shilipu, Changfeng and Jiangti. To further explore this place, just scroll down and browse the available info.

Yangtze Booking upon request, HRS will contact you to confirm 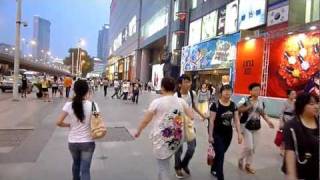 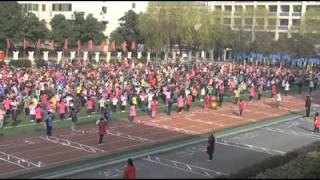 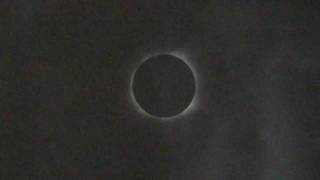 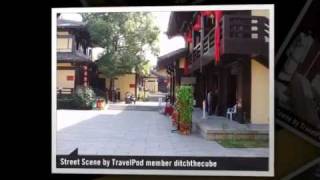 Preview of Ditchthecube's blog at TravelPod. Read the full blog here: http://www.travelpod.com/travel-blog-entries/ditchthecube/5/1265648535/tpod.html This blog preview was made by TravelPod... 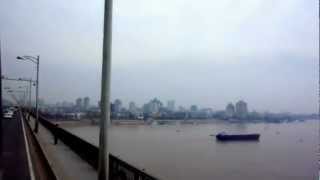 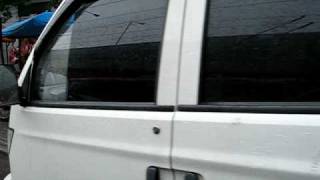 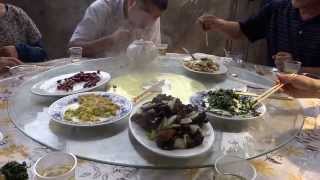 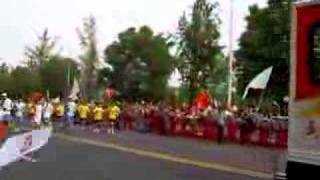 the 2008 Olympic torch in Wuhan China 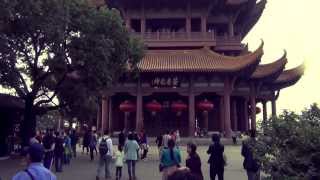 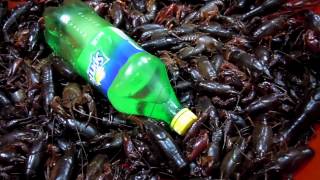 Hankou was one of the three cities whose merging formed modern-day Wuhan, the capital of the Hubei province, China. It stands north of the Han and Yangtze Rivers where the Han falls into the Yangtze. Hankou is connected by bridges to its former sister cities Hanyang (between Han and Yangtze) and Wuchang (on the south side of he Yangtze). Hankou is the main port of Hubei province.

Tortoise Mountain TV Tower is a 311.4 metres high TV Tower at Wuhan, People's Republic of China. It is a concrete tower equipped with an observation deck in a height of 210 metres . It does not stand directly upon the hill, which is occupied by an ancient temple complex. Guishan TV Tower is China's first self-developed TV tower. You can find rows of sculptures of ancient warriors on the hill with detailed introduction.

Xinhua Road Sports Center is a multi-purpose stadium in Wuhan, Hubei province, China. It is currently used mostly for football matches. The stadium has a capacity for 36,000 people.

Hankou Cultural Sports Centre is a multi-use stadium in Wuhan, China. It is currently used mostly for football matches. The stadium holds 20,000 people.

Located at 30.6039, 114.264 (Lat. / Lng.), about 1 miles away.
Wikipedia Article
Buildings and structures in Wuhan, Football venues in China, Sport in Wuhan, Sports venues in Hubei

The Minsheng Bank Building (also known as Wuhan International Securities Building) is a supertall skyscraper located in Wuhan, China. The 331 m tall building was completed in 2008 and contains 68 floors. In April 2006, the building was topped out, becoming the 18th-tallest building in the world. Currently, it is the 32nd-tallest in the world, and the 15th-tallest in China.

The Wuhan World Trade Tower is a 273 metre (896 foot) tall skyscraper located in Wuhan, China. As of April 2006, it is the tallest completed building in Wuhan however will be surpassed in late 2006 by the Minsheng Bank Building. It was completed in 1998 and has 60 floors, 2 of which are underground and the remaining 58 are above ground. The tower serves for office purposes.

Jiali Plaza is a 251-metre tall skyscraper located in Wuhan, China. The 61 storey building was completed in 1997 under the design by WMKY Lim. The building has two underground floors which are used as a car park. The building is the 124th tallest existing building in the world when measured up to the highest architectural point.

Wuhan Foreign Languages School, or WFLS, is a public secondary school founded in 1964 in Wuhan, Hubei, China. It now offers education from 10th grade to 12th grade. WFLS's curriculum places a particular emphasis on foreign language training and maintains rigorous standards in the arts and sciences. Languages other than English, such as French, German, and Japanese, are offered. After 1998, WFLS is separated into two schools.

These districts belong to Wuhan.

These are some bigger and more relevant cities in the wider vivinity of Wuhan.