Current time in Nanchang is now 12:17 AM (Tuesday). The local timezone is named Asia / Shanghai with an UTC offset of 8 hours. We know of 7 airports near Nanchang, of which one is a larger airport. The closest airport in China is Nanchang Changbei International Airport in a distance of 13 mi (or 21 km), North. Besides the airports, there are other travel options available (check left side).

There is one Unesco world heritage site nearby. It's Lushan National Park in a distance of 52 mi (or 83 km), North. Looking for a place to stay? we compiled a list of available hotels close to the map centre further down the page.

When in this area, you might want to pay a visit to some of the following locations: Taohua, Jiaoqiao, Yangzizhou, Wangcheng and Dongxin. To further explore this place, just scroll down and browse the available info. 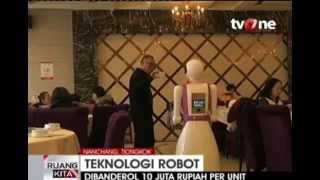 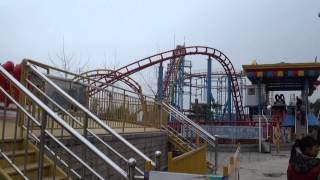 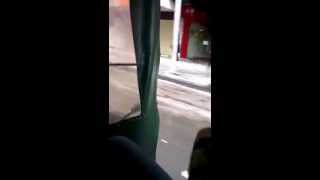 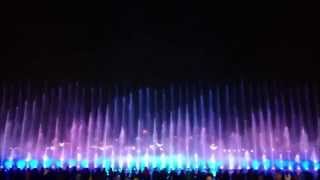 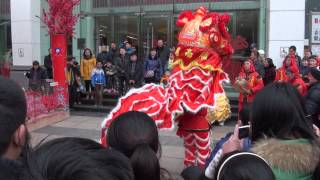 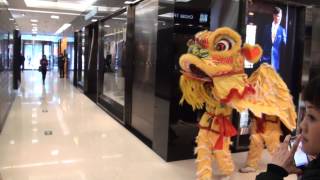 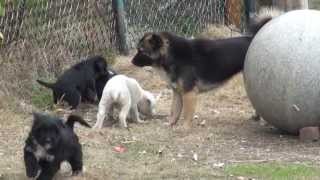 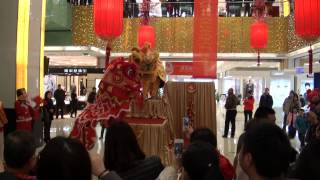 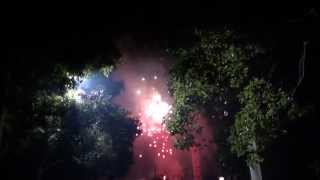 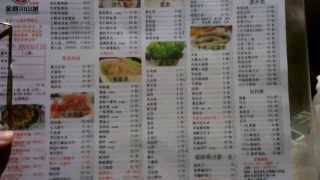 The Battle of Xiushui River was fought in March 1939 as part of the Battle of Nanchang, northeast of Nanchang, China. During the Second Sino-Japanese War, Japanese artillery forces marched a long distance into the vast area of continental China. They were much troubled by bad roads. To lighten the burden on transport, many regiments replaced their artillery with mountain guns. Most fights in China were pursuit battles; large artillery battles seldom happened.

The Battle of Nanchang; traditional Chinese: 南昌會戰, was a major battle between the Chinese National Revolutionary Army and the Japanese Imperial Japanese Army in the Second Sino-Japanese War. It was the first major conflict to occur following the Chinese defeat at the Battle of Wuhan. After the Battle of Wuhan, Wuhan was the base of the 11th Army of the Imperial Japanese Army, and was surrounded by the 5th and 9th Military Regions of the National Revolutionary Army.

Donghu District, literally meaning "east lake district", is a district of Nanchang, the capital of Jiangxi Province, China. The district was created in the Tang Dynasty when a bridge was built across Nanchang's Taihu lake, dividing the area into the East and West Lake districts. It covers over 22 square kilometers and as of 2003 had a population of 440,000.

The Star of Nanchang is a 160-metre tall giant Ferris wheel located in the eastern Chinese city of Nanchang, the capital of Jiangxi Province. The Star of Nanchang opened for business in May 2006, having cost 57 million Yuan (roughly $7.3 million) to build. Formerly the world's tallest operating Ferris wheel, it was succeeded by the 165-metre Singapore Flyer which officially opened to the public on March 1, 2008.

The Pavilion of Prince Teng or Tengwang Pavilion is a building in the north west of the city of Nanchang, in Jiangxi province, China, on the east bank of the Gan River and is one of the Four Great Towers of China. It has been destroyed and rebuilt many times over its history. The present building was rebuilt in 1989 on the original site.

These are some bigger and more relevant cities in the wider vivinity of Nanchang.