Local time in Fuzhou is now 01:31 AM (Thursday). The local timezone is named Asia / Shanghai with an UTC offset of 8 hours. We know of 9 airports in the vicinity of Fuzhou, of which 5 are larger airports. The closest airport in China is Fuzhou Changle International Airport in a distance of 24 mi (or 38 km), East. Besides the airports, there are other travel options available (check left side).

There are two Unesco world heritage sites nearby. The closest heritage site in China is Fujian Tulou in a distance of 124 mi (or 199 km), South-West. If you need a place to sleep, we compiled a list of available hotels close to the map centre further down the page.

Depending on your travel schedule, you might want to pay a visit to some of the following locations: Cangshan, Antai, Gulou, Dongjie and Nanjie. To further explore this place, just scroll down and browse the available info. 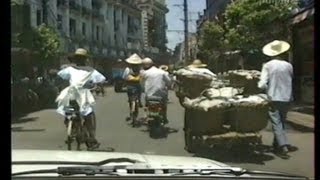 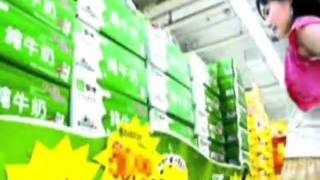 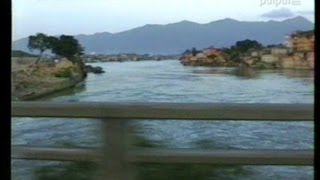 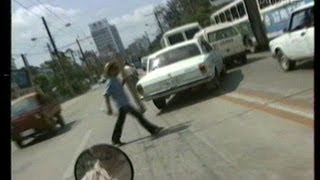 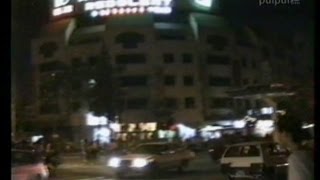 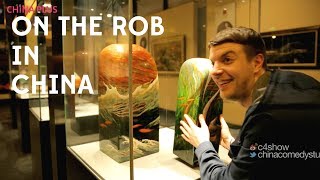 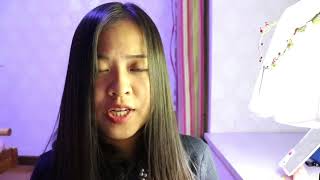 Flying from China to the Philippines part1

The first episode of my life. Flying to the Philippines. 2018.4.16. Going to arrange my stuffs and trip! 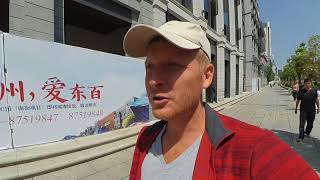 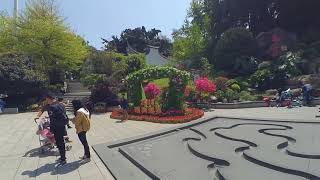 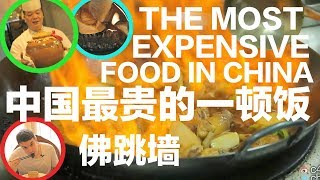 我吃了中国最贵的一顿饭：佛跳墙 I Ate the Most Expensive Food in China: Buddha's Temptation

我在福州，福建，吃了中国最贵的一顿饭I went to Fuzhou, Fujian, to eat China's most expensive dish. SUBSCRIBE TO THIS CHANNEL And FOLLOW US on ...

Located at 26.04, 119.306 (Lat. / Lng.), about 1 miles away.
Wikipedia Article
Educational institutions established in 1907, Universities and colleges in Fujian, Fuzhou

Fuzhou University is a university located in Fuzhou, China. Split into two campuses by the Min River, Fuzhou University's Old Campus is located on the north bank of the river in the western part of Fuzhou City, while the New Campus is located on the edge of the city on the south bank, at the base of Qi Mountain. The university excels in the fields of science and engineering nationally. It also has similar nationally recognized programs such as economics, management, arts and law.

The Aowei Church of Holy Rosary

Located at 26.0903, 119.298 (Lat. / Lng.), about 2 miles away.
Wikipedia Article, Homepage
High schools in Fujian, Buildings and structures in Fuzhou, Education in Fuzhou

Flower Lane Church is a Christian church in Fuzhou, China.

St. John's Church is an abandoned Anglican church located in Lequn Street No. 9, Cangshan District, Fuzhou, China. It is also known in the Foochow vernacular as "石厝教堂" (Siŏh-chuó Gáu-dòng, lit. , Stone House Church). Completed in 1860, the church was donated by British people living in Fuzhou in 1858. The church is of a typical Gothic style. T. C. Walkers was the engineer who designed the building.

These districts belong to Fuzhou.

These are some bigger and more relevant cities in the wider vivinity of Fuzhou.