Current time in Wuxi is now 09:56 PM (Tuesday). The local timezone is named Asia / Shanghai with an UTC offset of 8 hours. We know of 9 airports near Wuxi, of which 5 are larger airports. The closest airport in China is Sunan Shuofang International Airport in a distance of 10 mi (or 16 km), South-East. Besides the airports, there are other travel options available (check left side).

There are two Unesco world heritage sites nearby. The closest heritage site in China is Classical Gardens of Suzhou in a distance of 20 mi (or 32 km), South-East. Looking for a place to stay? we compiled a list of available hotels close to the map centre further down the page.

When in this area, you might want to pay a visit to some of the following locations: Chong'ansi, Nanchansi, Beidajie, Liyuan and Helie. To further explore this place, just scroll down and browse the available info. 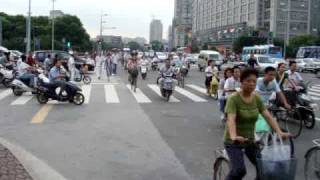 Shot at the intersection of two busy thoroughfares in Wuxi, Jiangsu, China, between change of traffic signals. We can see that about 80% of the two-wheeled vehicles on the roads of a typical... 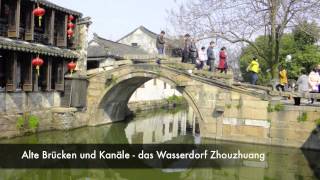 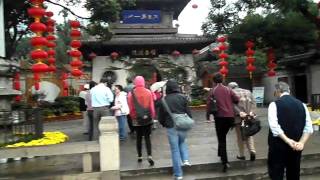 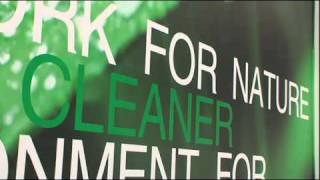 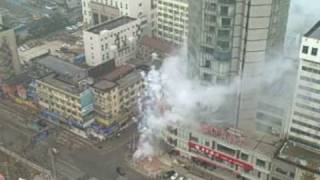 This is the seventh day of the New Year holiday (even though it is only five days) and fireworks are going off constatntly all over the city. Recorded on February 01, 2009 using a Flip Video... 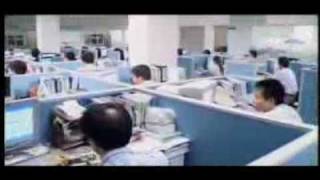 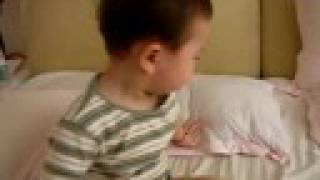 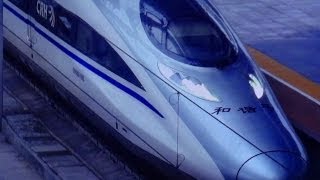 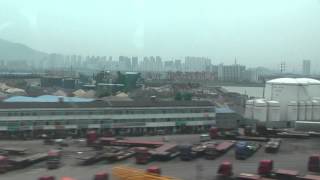 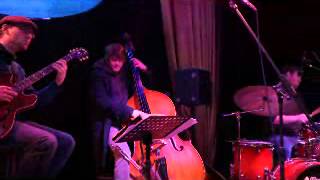 Wuxi Sports Center is a multi-use stadium in Wuxi, China. It is currently used mostly for soccer matches. The stadium holds 30,000 people.

Chong'an District is a district in Wuxi, Jiangsu Province of China. It is located in the center of Wuxi City. It has a land area of 17.82 square kilometers, and a population of 186,800 in the end of 2007. The district government is located on 288 East Xianqian St.

Jichang Yuan is located inside Xihui Park, east side of Hui Shan, east side of western suburban of Wuxi, Jiangsu province, China. It's close to Huishan Temple. Jichang Garden is a famed Chinese classical garden in South China, and it was claimed as a national protected location of historical and cultural relics on 13 January 1988. Xiequ Garden (谐趣园) inside the Summer Palace and Guo Ran Da Gong (廓然大公) (or, Double-Crane House 双鹤斋) in Yuanming Yuan in Beijing both imitated Jichang Garden.

The Wharf Times Square is a late-modernist supertall skyscraper under construction in Wuxi, China. The mixed-use tower is set to rise 339 metres and contain 68 floors. Construction of the 280,000 square metres -glass and steel-building is expected to be complete in 2014.

Beitang District is a district of Wuxi City, Jiangsu Province, People's Republic of China. It has an area of is 31.5 square kilometres and a population of 350,000 (2001).

The Wuxi Museum is a museum in Wuxi, Jiangsu, China. Its exhibits date back 6000 years and it has a notable collection of Qing dynasty cannons.

These are some bigger and more relevant cities in the wider vivinity of Wuxi.