Hongkou in Shanghai Municipality is located in China about 663 mi (or 1,067 km) south-east of Beijing, the country's capital.

Local time in Hongkou is now 09:32 AM (Friday). The local timezone is named Asia / Shanghai with an UTC offset of 8 hours. We know of 8 airports in the wider vicinity of Hongkou, of which 4 are larger airports. The closest airport in China is Shanghai Hongqiao International Airport in a distance of 10 mi (or 16 km), West. Besides the airports, there are other travel options available (check left side).

There are two Unesco world heritage sites nearby. The closest heritage site in China is Classical Gardens of Suzhou in a distance of 62 mi (or 99 km), West. If you need a place to sleep, we compiled a list of available hotels close to the map centre further down the page.

Depending on your travel schedule, you might want to pay a visit to some of the following locations: Yangpu, Pudong, Shanghai, Luwan and Huamu. To further explore this place, just scroll down and browse the available info.

Hyatt On The Bund 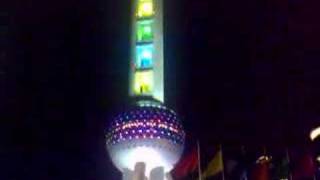 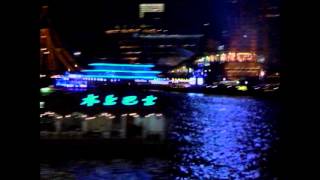 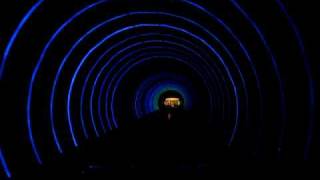 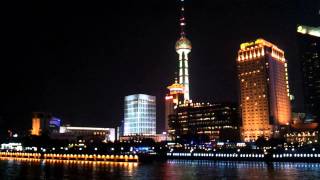 A cruise through the Huangpu River on a yacht. The cruise roughly takes 2 hours and costs RMB 180 per person. The feel of the city in the evening hours is amazing. The high rise buildings with... 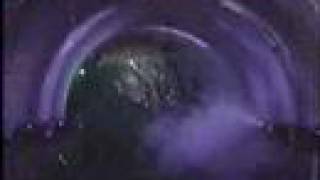 This is the bund tunnel. It is a tourist attraction that due to its kitchiness it can't be missed. It is like a bad flashback to the 70's. Not to be missed. 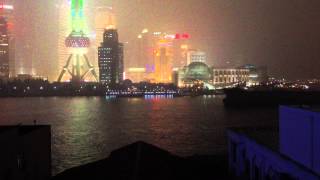 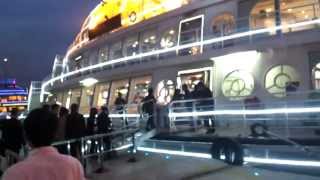 Yacht at The Bund, Shanghai

Walking towards the Yacht at the Bund area, Shanghai in the evening hours for a better view of what the city has to offer in the dim lights. 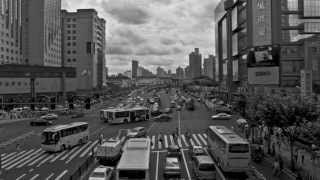 Shanghai in Black and White

Discover Shanghai in Black and White. The City of Shanghai from the Jin Mao Tower, the Pudong Skyline, The Bund and the Huangpu River. Walking through the streets in to the centre of Shanghai.... 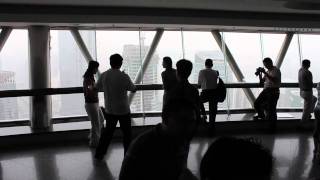 The Bund is a waterfront area in central Shanghai. The area centres on a section of Zhongshan Road (East-1 Zhongshan Road) within the former Shanghai International Settlement, which runs along the western bank of the Huangpu River, facing Pudong, in the eastern part of Huangpu District. The Bund usually refers to the buildings and wharves on this section of the road, as well as some adjacent areas. It is one of the most famous tourist destinations in Shanghai.

The Broadway Mansions is a nineteen-floor Art Deco five star hotel, one of the most famous hotels in Shanghai, China. It's been stated "since the day of its opening it had been one of the sights of Shanghai", and was for over five decades one of the primary symbols of Shanghai. It was once its most visible landmark, Completed in 1934, the same year as the Park Hotel, which is 19 feet taller, it was the tallest apartment building in Shanghai and remained so for several decades.

The General Post Office Building is a landmark four story building located at the north end of the Sichuan Road Bridge, Shanghai, China on the banks of the Suzhou Creek.

The Waibaidu Bridge, called the Garden Bridge in English, is the first all-steel bridge, and the only surviving example of a camelback truss bridge, in China. The fourth foreign bridge built at its location since 1856, in the downstream of the estuary of the Suzhou Creek, near its confluence with the Huangpu River, adjacent to the Bund in central Shanghai, connecting the Huangpu and Hongkou districts, the present bridge was opened on 20 January 1908.

Huangpu Park is the name of the triangular stretch of green at the northern end of the Bund in Shanghai, the oldest and smallest park of the city. It is the site of the large Monument to the People's Heroes, commemorating those who helped to free China from foreign occupation, and of the Bund Historical Museum, which documents the history of the Bund in old photographs.

Hailun Road is the name of an interchange station between Lines 4 and 10 of the Shanghai Metro. The station is located in Hongkou District, Shanghai.

The Shanghai Ocean Aquarium is a public aquarium located in Shanghai, China. Designed by Advanced Aquarium Technologies, the aquarium includes a 120-meter tunnel that takes visitors through a coastal reef, open ocean, a kelp cave, shark cove, and a coral reef, and is one of the longest such tunnels in the world. It is home to an Oranda goldfish named Bruce after Bruce Lee which measures 17.129 inches in length.

Located at 31.2426, 121.497 (Lat. / Lng.), about 1 miles away.
Wikipedia Article
Aquaria in China, Visitor attractions in Shanghai, Buildings and structures in Shanghai, Tourism in China, Zoos in China

Suzhou Creek (simplified Chinese: 苏州河; traditional Chinese: 蘇州河; pinyin: Sūzhōu Hé, also called Wusong River, is a river in China that passes through the Shanghai city centre. It is named after Suzhou, a city in neighbouring Jiangsu province which was the predominant city in this area prior to the rise of Shanghai as a metropolis.

North Sichuan Road is a station on Line 10 of the Shanghai Metro. It entered operation on April 10, 2010.

Tiantong Road is a station on Line 10 of the Shanghai Metro. It entered operation on April 10, 2010.

These are some bigger and more relevant cities in the wider vivinity of Hongkou.

This place is known by different names. Here the ones we know:
Hung-k’ou, Hongkew, Hung-k’ou-ch’ü, Hongkou, 虹口