Minhang in Shanghai Municipality is located in China about 669 mi (or 1,077 km) south-east of Beijing, the country's capital.

Local time in Minhang is now 10:22 PM (Tuesday). The local timezone is named Asia / Shanghai with an UTC offset of 8 hours. We know of 8 airports in the wider vicinity of Minhang, of which 4 are larger airports. The closest airport in China is Shanghai Hongqiao International Airport in a distance of 7 mi (or 11 km), North. Besides the airports, there are other travel options available (check left side).

There are two Unesco world heritage sites nearby. The closest heritage site in China is Classical Gardens of Suzhou in a distance of 56 mi (or 91 km), West. If you need a place to sleep, we compiled a list of available hotels close to the map centre further down the page.

Depending on your travel schedule, you might want to pay a visit to some of the following locations: Jiuting, Changqiao, Xinqiao, Jiangchuanlu and Sijing. To further explore this place, just scroll down and browse the available info. 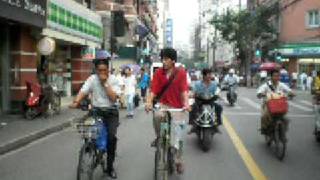 The city of Shanghai

A journey through the streets of Shanghai on the back of a motorised pedicab. 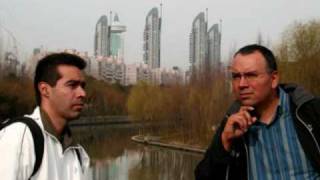 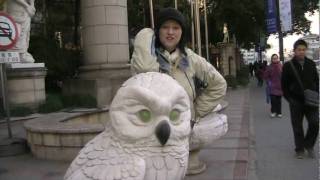 Becky and I visit Old Town in Shanghai for the first installment in the "Shang Wow" travel series. Had to break this into two sections for upload ease...... 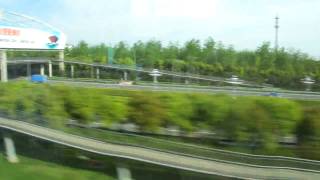 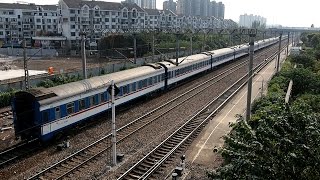 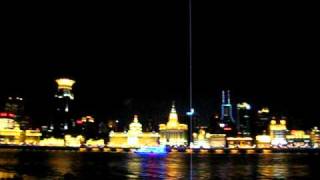 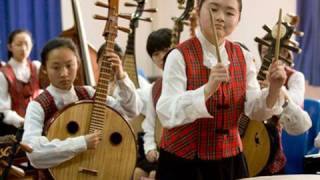 As the first female president of Harvard University, Drew Faust feels a special obligation to reach out to young schoolgirls around the world. 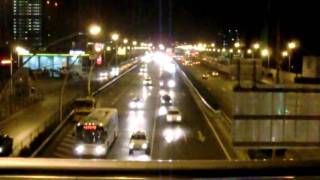 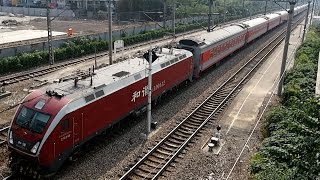 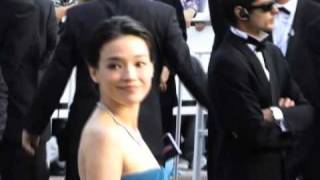 Xinzhuang is a town located in Minhang District, Shanghai, China.

Located at 31.1411, 121.404 (Lat. / Lng.), about 3 miles away.
Wikipedia Article
Amusement parks in China, Visitor attractions in Shanghai, Buildings and structures in Shanghai

Lianhua Road is the name of a station on Shanghai Metro Line 1. This station is part of the southern end of that line. This is a raised level station, therefore there is no air conditioning (just fans) and the platform does not meet the opposite train. To transfer to the reverse directed train, you need to exit the station, go down the stairs to the street level, go down stairs underneath the tracks, then climb stairs on the opposite side to board.

Xinzhuang is an interchange station on the Shanghai Metro. This station is currently the southern end of Line 1 and is also the northern terminus of Line 5. It will also connect with Line 22 on Xinzhuang Station an adjacent commuter rail station next to the metro station. It provides a quick transfer to the Minhang Development Zone and other places in Minhang for passengers travelling on the metro.

Yindu Road is a metro station in the city of Shanghai. This station is part of Line 5. Security measures require scanning of all bags prior to entering the station. TV displays on the platform and in the air con waiting rooms advise of the timing of train arrivals. Passengers are polite and follow the guidance on the platform to let passengers off before entering the train..

Chunshen Road Station is a metro station in the city of Shanghai. This station is part of Line 5.

These are some bigger and more relevant cities in the wider vivinity of Minhang.