Zhongshan in Shanghai Municipality is a city in China about 671 mi (or 1,079 km) south-east of Beijing, the country's capital.

Local time in Zhongshan is now 05:08 AM (Monday). The local timezone is named Asia / Shanghai with an UTC offset of 8 hours. We know of 8 airports in the vicinity of Zhongshan, of which 4 are larger airports. The closest airport in China is Shanghai Hongqiao International Airport in a distance of 12 mi (or 20 km), North-East. Besides the airports, there are other travel options available (check left side).

There are two Unesco world heritage sites nearby. The closest heritage site in China is Classical Gardens of Suzhou in a distance of 51 mi (or 82 km), West. If you need a place to sleep, we compiled a list of available hotels close to the map centre further down the page.

Depending on your travel schedule, you might want to pay a visit to some of the following locations: Yueyang, Yongfeng, Dongjing, Fangsong and Chedun. To further explore this place, just scroll down and browse the available info. 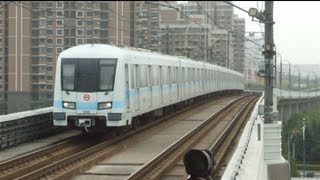 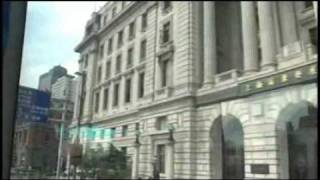 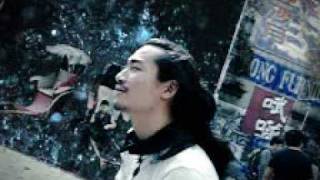 鄭緯機先生眾目睽睽之下表現fing水髮Mr. Zheng Weiji water in full view of the performance of fing.

Marijn B organized this cooking dinner party at his design studio in Shanghai, it's our first time activity. Designer's grilled potato, Joeri's scallops in white wine, Beauty apple pie. Everyone... 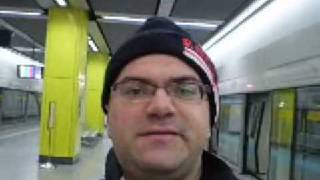 On Monday 19th January I visited every Shanghai Metro station in one day! 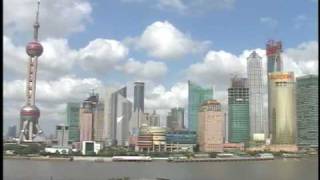 Part 6 of 8 Tale of Two Cities www.lifestyleartproject.com. Shanghai and Beijing, two cities on the forefront of development as China looks to the future. 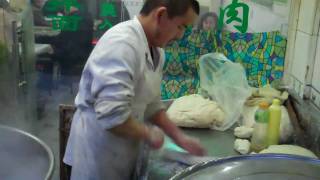 These are some really awesome Xinjiang (Chinese Muslim region on the border with Pakistan) noodles. Every order is pulled by hand, really cool. 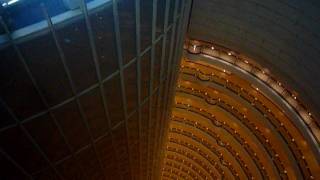 View looking down to the Hyatt lobby in Shanghai. 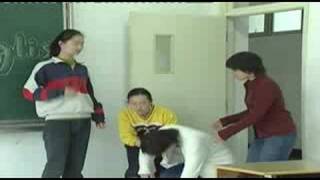 This shows a merry way of learning English. After students watch an English movie, they are supposed to do role play so as to practice their spoken English m...

Songjiang Town, formerly rendered as Sungkiang, was a large town and the seat of Songjiang County in Shanghai. In 1998 Songjiang County was upgraded to Songjiang District, and in 2001 Songjiang Town was abolished to become Yueyang Subdistrict (岳阳街道). The town has a Song Dynasty square pagoda and nearby a 4 metres high and 6 metres long Ming Dynasty screen wall, decorated with carvings of legendary beasts that depict human failings and misfortunes.

Songjiang Newcity is a station of Shanghai Metro Line 9. It began operation on December 29, 2007.

The Shimao Wonderland Intercontinental, or Songjiang Shimao Hotel, is a unique hotel that is currently under construction in Songjiang, China, 30 miles from Shanghai. It is being built on the site of an abandoned quarry and, notably, features some rooms underwater. The hotel is currently in the design stage; though construction has commenced. It is expected to be ready between 2013 and 2015.

These are some bigger and more relevant cities in the wider vivinity of Zhongshan.