Süßfeld in Politischer Bezirk Sankt Pölten (Niederösterreich) is a town located in Austria a little west of Vienna, the country's capital place.

Time in Süßfeld is now 06:23 AM (Tuesday). The local timezone is named Europe / Vienna with an UTC offset of one hour. We know of 11 airports nearby Süßfeld, of which 5 are larger airports. The closest airport in Austria is Vienna International Airport in a distance of 20 mi (or 32 km), East. Besides the airports, there are other travel options available (check left side).

There are several Unesco world heritage sites nearby. The closest heritage site in Austria is Palace and Gardens of Schönbrunn in a distance of 7 mi (or 11 km), East. We collected 4 points of interest near this location. Need some hints on where to stay? We compiled a list of available hotels close to the map centre further down the page.

Being here already, you might want to pay a visit to some of the following locations: Purkersdorf, Gablitz, Mauerbach, Laab im Walde and Wolfsgraben. To further explore this place, just scroll down and browse the available info. 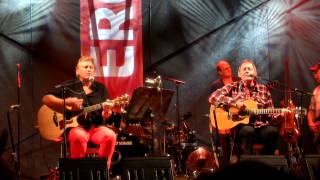 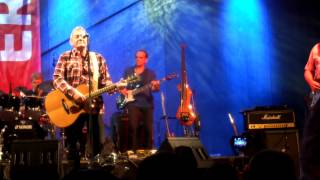 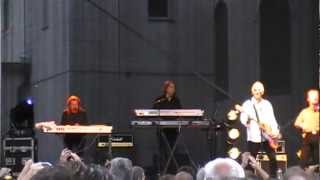 The Orchestra - All over the world (live 2012, Purkersdorf, Austria)

The Orchestra (formerly "E.L.O. Part II") performing "All over the world" live on June 16th, 2012 in Purkersdorf, Austria; unfortunately the video is a bit shaky (especially when zoomed in)... 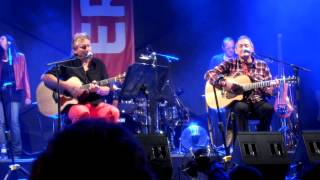 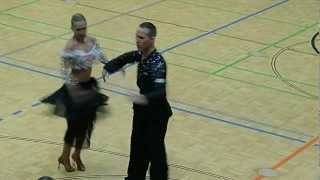 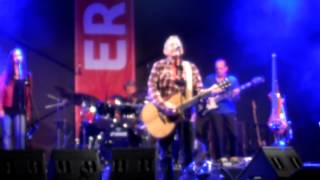 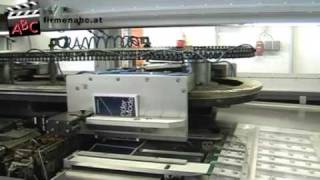 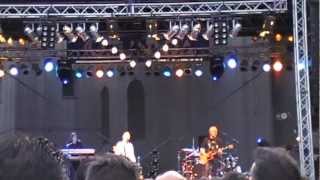 The Orchestra (formerly "E.L.O. Part II") performing "Strange magic" live on June 16th, 2012 in Purkersdorf, Austria; unfortunately the video is a bit shaky (especially when zoomed in) but... 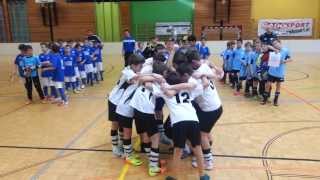 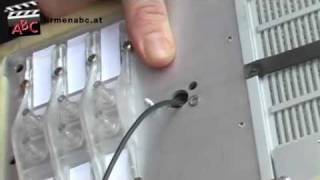 Mauerbach Charterhouse, in Mauerbach on the outskirts of Vienna, Austria, is a former Carthusian monastery, or charterhouse. Founded in 1314 and rebuilt in the 17th and 18th centuries, the Baroque monastic complex is one of the most important structures of its kind in Austria. Since 1984 the former charterhouse has been undergoing restoration by the Austrian Federal Monuments Office, which has its workshops there.

These are some bigger and more relevant cities in the wider vivinity of Süßfeld.