Strassen in Strassen (Luxembourg) with it's 6,006 citizens is a place in Luxembourg a little west of Luxembourg, the country's capital city.

Current time in Strassen is now 08:58 AM (Sunday). The local timezone is named Europe / Luxembourg with an UTC offset of 2 hours. We know of 10 airports near Strassen, of which 4 are larger airports. The closest airport in Luxembourg is Luxembourg-Findel International Airport in a distance of 6 mi (or 10 km), East. Besides the airports, there are other travel options available (check left side).

There are several Unesco world heritage sites nearby. The closest heritage site in Luxembourg is City of Luxembourg: its Old Quarters and Fortifications in a distance of 3 mi (or 4 km), East. If you need a hotel, we compiled a list of available hotels close to the map centre further down the page.

While being here, you might want to pay a visit to some of the following locations: Bertrange, Kopstal, Mamer, Leudelange and Luxembourg. To further explore this place, just scroll down and browse the available info. 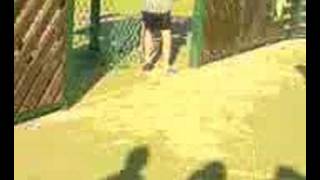 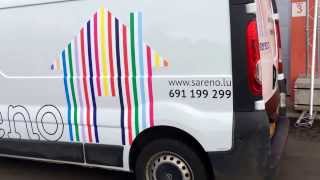 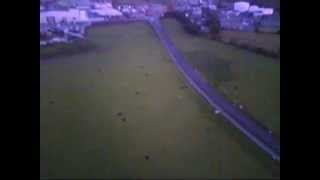 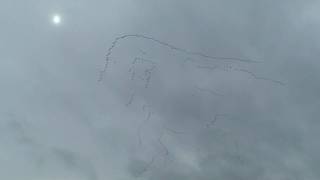 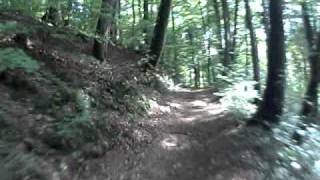 All my POV mountain bike videos from Luxembourg put together. 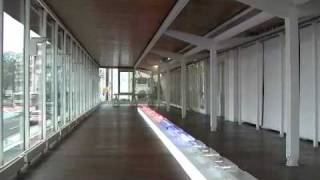 Jean Prouve designed this solarium for the Luxembourg Casino. Now a kunsthalle. 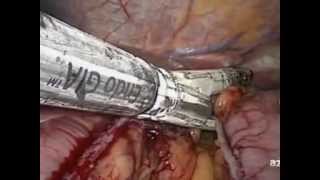 The authors present a sleeve gastrectomy by laparoscopy with three acces : - two trocars of 5mm in diameter(optic 5mm, ultracision, grasper) -one trocar of 12mm in diameter (flexible linear stapler) 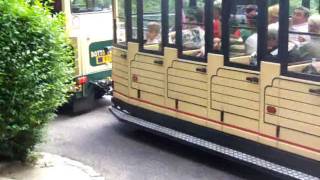 The Pétrusse, created by the confluence of the Cessange and the Merl rivulets, had no embankments until 1933. The defences lining the Pétrusse valley were supporting the town so they were... 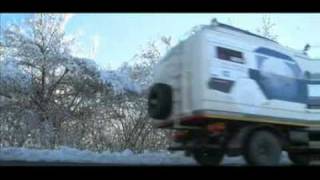 Bertrange is a commune and town in south-western Luxembourg. It is located 6.5 km west of Luxembourg City. As of 2006, the town of Bertrange, which lies in the north-east of the commune, has a population of 6,021 of which just over half are Luxemburgers. Over 60 different nationalities live in the commune. To the north of the town of Bertrange, on the other side of the route d'Arlon, is the village of Tossenberg, next to which is Luxembourg's largest shopping centre, La Belle Etoile.

The Grand Duchess Charlotte Maternity Hospital (French: Maternité Grande-Duchesse Charlotte) is a maternity hospital, part of the Centre Hospitalier de Luxembourg in Luxembourg. The hospital is named after Charlotte, Grand Duchess of Luxembourg, who reigned from 1919 to 1964.

Les Thermes is a water park in Strassen, just west of Luxembourg City in the Grand Duchy of Luxembourg. Opened in February 2009, it attracted half a million visitors during its first year and has been named "Most Innovating Waterpark in Europe" by the European Waterpark Association based in Nuremberg, Germany.

These are some bigger and more relevant cities in the wider vivinity of Strassen.

This place is known by different names. Here the ones we know:
Strassen