Bettembourg in Bettembourg (Canton d'Esch-sur-Alzette) with it's 7,437 habitants is a city located in Luxembourg a little south of Luxembourg, the country's capital town.

Current time in Bettembourg is now 03:20 PM (Thursday). The local timezone is named Europe / Luxembourg with an UTC offset of 2 hours. We know of 12 airports closer to Bettembourg, of which 5 are larger airports. The closest airport in Luxembourg is Luxembourg-Findel International Airport in a distance of 9 mi (or 14 km), North-East. Besides the airports, there are other travel options available (check left side).

There are several Unesco world heritage sites nearby. The closest heritage site in Luxembourg is City of Luxembourg: its Old Quarters and Fortifications in a distance of 6 mi (or 10 km), North. In need of a room? We compiled a list of available hotels close to the map centre further down the page.

Since you are here already, you might want to pay a visit to some of the following locations: Dudelange, Roeser, Leudelange, Hesperange and Kayl. To further explore this place, just scroll down and browse the available info. 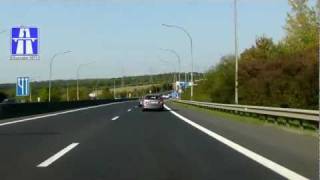 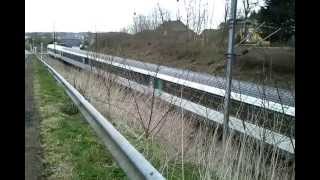 Passing full speed through Livange at 19:18. 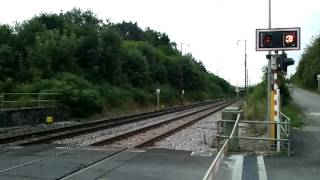 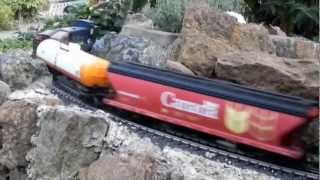 Aristocraft Alco Rs3 Diesellocomotives in action on a Garden Railway in Bettembourg / Luxembourg. 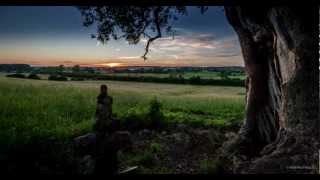 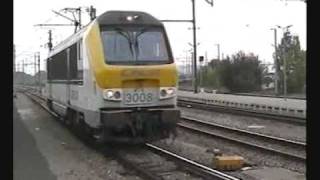 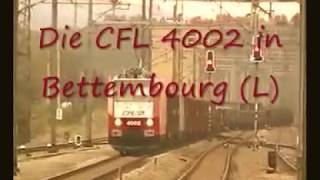 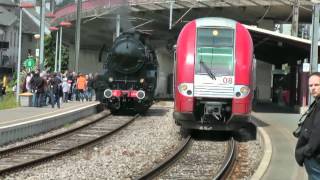 Bettembourg is a commune and town in southern Luxembourg. It is part of the canton of Esch-sur-Alzette, which is part of the district of Luxembourg. As of 2005, the town of Bettembourg, which lies in the east of the commune, has a population of 7,157. Other towns within the commune include Abweiler, Fennange, Huncherange, and Noertzange. The Parc Merveilleux children's amusement park is located just outside Bettembourg.

Fennange is a small town in the commune of Bettembourg, in southern Luxembourg. As of 2005, the town has a population of 282.

Livange is a small town in the commune of Roeser, in southern Luxembourg. As of 2005, the town has a population of 292.

Peppange is a small town in the commune of Roeser, in southern Luxembourg. As of 2005, the town has a population of 570.

The National Audiovisual Centre (French: Centre national de l'audiovisuel) was created in 1989 and is based in Dudelange, Luxembourg. Its function is to safeguard and promote Luxembourgish audiovisual art. More specifically, it is concerned with photographic, audio and film work created by Luxembourgers or in Luxembourg. The centre also serves as a general exhibition and performance venue.

The Parc Merveilleux is an amusement park just east of Bettembourg in the south of Luxembourg. Designed above all for children, the park has a wide range of attractions including exotic birds, animals in their natural habitats, a pony ranch, a miniature railway, children's self-drive cars, adventure playgrounds, scenes from fairy tales, a restaurant and a cafeteria. The park is open every day from Easter to early October.

Bettembourg Castle (French: Château de Bettembourg) located in the centre of Bettembourg in the south of Luxembourg has a history starting in 1733 when it was built as the residence of a farming family. Today it houses the offices and services of the local commune.

These are some bigger and more relevant cities in the wider vivinity of Bettembourg.