Schengen
in Schengen of Remich, Luxembourg

Schengen in Schengen (Remich) with it's 470 habitants is a city located in Luxembourg about 14 mi (or 23 km) south-east of Luxembourg, the country's capital town.

Current time in Schengen is now 07:16 PM (Monday). The local timezone is named Europe / Luxembourg with an UTC offset of 2 hours. We know of 12 airports closer to Schengen, of which 5 are larger airports. The closest airport in Luxembourg is Luxembourg-Findel International Airport in a distance of 13 mi (or 21 km), North-West. Besides the airports, there are other travel options available (check left side).

There are several Unesco world heritage sites nearby. The closest heritage site in Luxembourg is City of Luxembourg: its Old Quarters and Fortifications in a distance of 14 mi (or 23 km), North-West. In need of a room? We compiled a list of available hotels close to the map centre further down the page.

Since you are here already, you might want to pay a visit to some of the following locations: Perl, Remich, Mondorf-les-Bains, Bous and Stadtbredimus. To further explore this place, just scroll down and browse the available info. 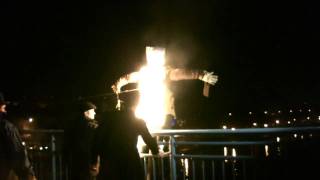 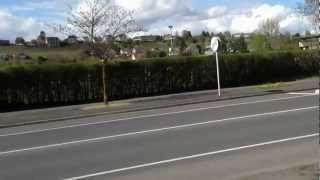 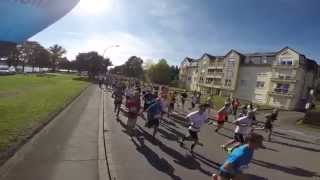 All runners approx. 500m from start. 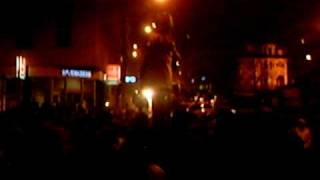 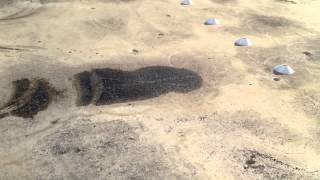 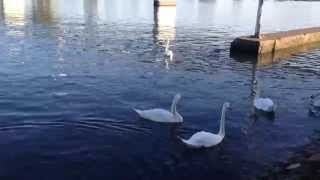 Schwäne in Remich an der Mosel 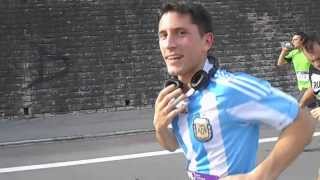 Remich Half Marathon: along the Moselle. Team Argentina!

Beautiful half marathon in Luxembourg. Martín is running well, kilometre 13. 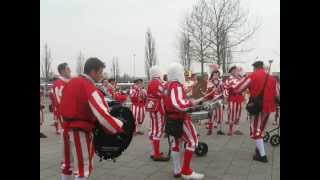 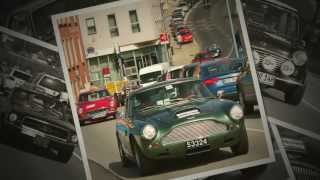 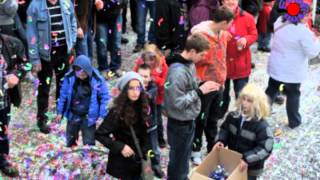 The Markusbierg tunnels are a pair of parallel tunnels, which form the most easterly section of the A13 motorway through Luxembourg, near the town of Schengen. The tunnels are 1575 metres in length, and descend easterly, towards the German border at a 5% gradient. The eastern end of the tunnel runs directly to a viaduct crossing the Moselle River, which forms the border with Germany.

Wintrange is a small town in the commune of Schengen, in southeastern Luxembourg. As of 2008, the town has a population of 402. In 2006, the Commune de Remerschen was renamed Commune de Schengen.

The Gander (also called Altbach in France) is a river which flows in Luxembourg and in the French département Moselle, tributary of the Moselle River (left side). Its source is in the commune of Frisange, southern Luxembourg. It flows generally southeast, and from Altwies until Emerange it forms the French-Luxembourgish border. From Emerange until its outflow into the Moselle at Haute-Kontz, it flows through France. The largest town on the Gander is Mondorf-les-Bains.

Schengen Castle (French: Château de Schengen) is located in the village of Schengen in the south-east of Luxembourg close to the borders with France and Germany. Dating from 1390 but almost completely rebuilt in the 19th century, it is now a hotel and conference centre.

Wintrange Castle (French: Château de Wintrange), located in the centre of Wintrange near Schengen in south-eastern Luxembourg, is a privately owned Renaissance style castle built in 1610.

These are some bigger and more relevant cities in the wider vivinity of Schengen.