Sandweiler in Sandweiler (Luxembourg) with it's 2,522 habitants is a city located in Luxembourg a little east of Luxembourg, the country's capital town.

Current time in Sandweiler is now 07:15 PM (Sunday). The local timezone is named Europe / Luxembourg with an UTC offset of 2 hours. We know of 10 airports closer to Sandweiler, of which 3 are larger airports. The closest airport in Luxembourg is Luxembourg-Findel International Airport in a distance of 1 mi (or 2 km), North. Besides the airports, there are other travel options available (check left side).

There are several Unesco world heritage sites nearby. The closest heritage site in Luxembourg is City of Luxembourg: its Old Quarters and Fortifications in a distance of 4 mi (or 6 km), West. In need of a room? We compiled a list of available hotels close to the map centre further down the page.

Since you are here already, you might want to pay a visit to some of the following locations: Contern, Schuttrange, Niederanven, Weiler-la-Tour and Hesperange. To further explore this place, just scroll down and browse the available info.

As a datacenter provider in Luxembourg, Visual Online was in 2009 the first in the country to bring both Tier 2 and Tier 4 alternatives. Thus, our offer can be adapted to every customer demand,... 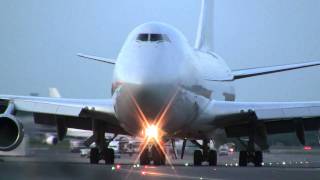 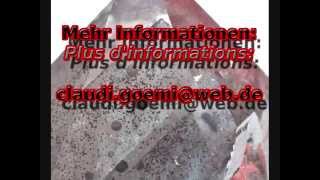 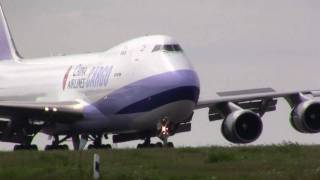 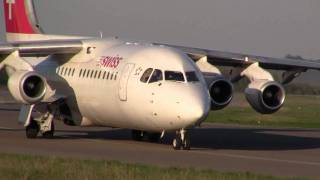 Some Take-Offs and landing in a beautiful saturday evening at Luxembourg Airport. 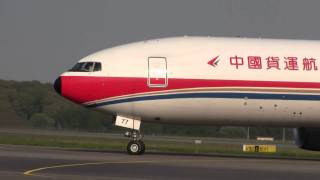 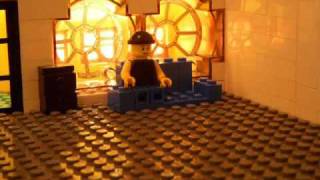 I made a holidayvideo for one of my favored day 31st Oktober. Halloween Rocks ! 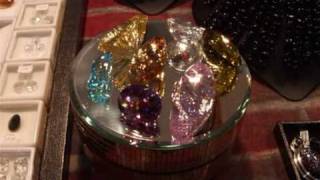 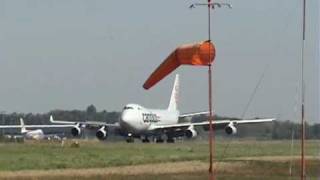 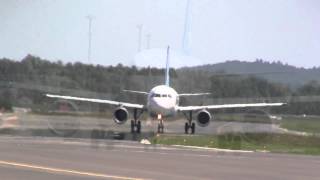 Luxembourg Findel Airport is the main airport in Luxembourg. It is Luxembourg's only international airport and is the only airport in the country with a paved runway. It is located 3.25 NM away from Luxembourg City. The airport is completely international as there are no other commercial airports in the country. In 2011 it handled 1,791,231 million passengers. By cargo tonnage, Findel ranked as Europe’s 5th busiest and the world’s 28th busiest in 2010.

Contern is a commune and town in southern Luxembourg. It is located east of Luxembourg City. As of 2007, the town of Contern, which lies in the south-west of the commune, has a population of 1,083. Other towns within the commune include Medingen, Muhlbach, Moutfort, and Oetrange.

Sandweiler is a commune and town in southern Luxembourg. It is located east of Luxembourg City. As of 2005, the town of Sandweiler, which lies in the south-west of the commune, has a population of 2,474. Other settlements within the commune include Findel. The commune is dominated by Luxembourg-Findel International Airport, Luxembourg's only international airport and the fifth-busiest cargo airport in Europe, which lies to the north and west of the town of Sandweiler.

Findel is a village in the commune of Sandweiler, in southern Luxembourg. As of 2001, the village had a population of 103. Findel is dominated by Luxembourg - Findel Airport, the only international airport in Luxembourg.

Neuhäusgen or Neuhaeusgen is a village in the commune of Schuttrange, in southern Luxembourg. As of 2005, the village had a population of 235.

The Sandweiler German war cemetery is a World War II cemetery in Sandweiler, in southern Luxembourg. It contains the graves of 10,913 German servicemen from the Battle of the Bulge in winter 1944 and spring 1945. Of these, 5,599 were buried by the American war graves service during the war; American casualties were buried at the Luxembourg American Cemetery and Memorial about 1.5 kilometres away in Hamm.

These are some bigger and more relevant cities in the wider vivinity of Sandweiler.