Stichlův Mlýn in Okres Karlovy Vary (Karlovarský kraj) is a city in Czechia about 64 mi (or 103 km) west of Prague, the country's capital city.

Local time in Stichlův Mlýn is now 01:45 AM (Thursday). The local timezone is named Europe / Prague with an UTC offset of one hour. We know of 9 airports in the vicinity of Stichlův Mlýn, of which 3 are larger airports. The closest airport in Czechia is Karlovy Vary International Airport in a distance of 3 mi (or 5 km), West. Besides the airports, there are other travel options available (check left side).

There are several Unesco world heritage sites nearby. The closest heritage site in Czechia is Historic Centre of Prague in a distance of 64 mi (or 103 km), East. Looking for a place to stay? we compiled a list of available hotels close to the map centre further down the page.

When in this area, you might want to pay a visit to some of the following locations: Karlovy Vary, Barenstein, Crottendorf, Konigswalde and Annaberg-Buchholz. To further explore this place, just scroll down and browse the available info. 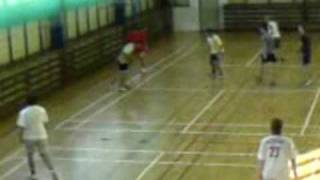 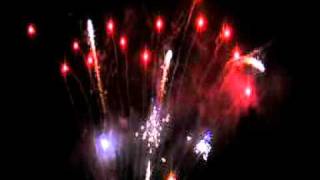 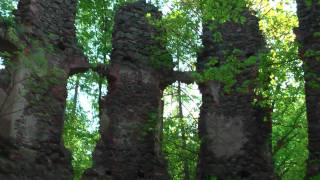 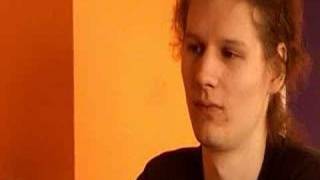 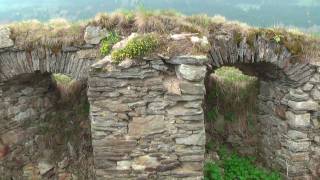 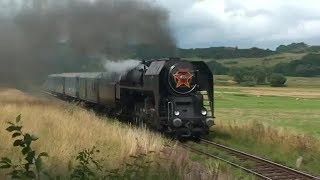 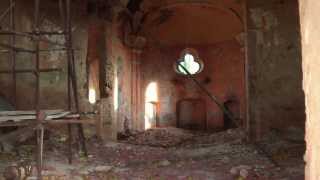 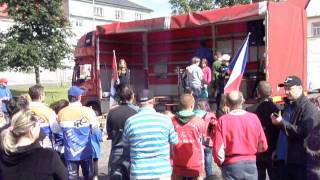 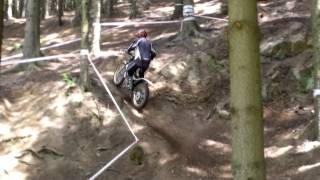 Karlovy Vary Region is an administrative unit of the Czech Republic, located in the westernmost part of its historical region of Bohemia. It is named after its capital Karlovy Vary. The region is world famous for its spas (Karlovy Vary, Mariánské Lázně and others). It is the only current region of Czech Republic situated completely inside the former majority German-speaking region of Sudetenland.

Doupov Mountains is a cenozoic volcanic mountain range with the typical structure of stratovolcano. The centre of the stratovolcano was in the place of a former town of Doupov. The highest mountain is Hradiště (934 metres), the lowest point is by the river Ohře near Kadaň (cca 275 metres). In 1945, most of the German population was forced out so that Doupov Mountains were almost completely unpopulated. It became the Army Training Area in 1953 and still serves this purpose for NATO forces.

See other locations named Andělská Hora. Andělská Hora (German: Engelhaus, earlier also Engelsberg) is a small village in the Karlovy Vary Region of the Czech Republic. It is located 7 km southeast of Karlovy Vary and has a population of 208. Ruins of Andělská Hora Castle are located above the village.

Šemnice is a village and municipality in Karlovy Vary District in the Karlovy Vary Region of the Czech Republic.

Stružná, until 1949 Kysibl is a village and municipality in Karlovy Vary District in the Karlovy Vary Region of the Czech Republic. The municipality covers an area of 12.6 square kilometres and as of 2006 it had a population of 539.

These are some bigger and more relevant cities in the wider vivinity of Stichlův Mlýn.