Safety Score: 4,1 of 5.0 based on data from 9 authorites. Meaning please reconsider your need to travel to Czech Republic.

Třebíč in Okres Třebíč (Kraj Vysočina) with it's 38,785 citizens is a place in Czechia about 89 mi (or 143 km) south-east of Prague, the country's capital city.

Current time in Třebíč is now 07:11 AM (Wednesday). The local timezone is named Europe / Prague with an UTC offset of one hour. We know of 9 airports near Třebíč, of which 4 are larger airports. The closest airport in Czechia is Brno-Tuřany Airport in a distance of 37 mi (or 59 km), East. Besides the airports, there are other travel options available (check left side).

There are several Unesco world heritage sites nearby. The closest heritage site in Czechia is Jewish Quarter and St Procopius' Basilica in Třebíč in a distance of 0 mi (or 0 km), North-West. If you need a hotel, we compiled a list of available hotels close to the map centre further down the page.

While being here, you might want to pay a visit to some of the following locations: Jihlava, Velka Bites, Hardegg, Langau and Weitersfeld. To further explore this place, just scroll down and browse the available info. 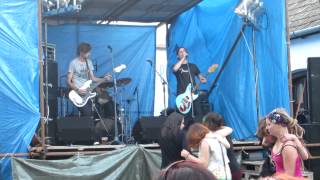 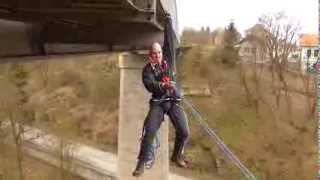 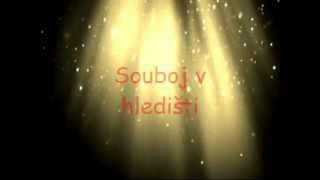 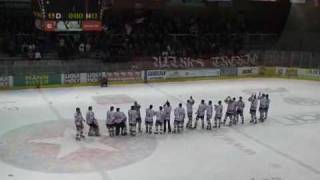 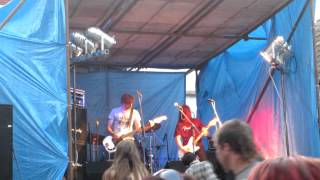 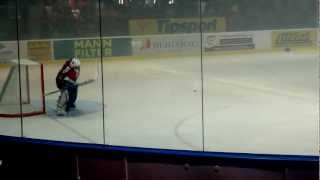 Třebíč District (Okres Třebíč in Czech) is a district in the Moravian part of Vysočina Region (Vysočina) in the Czech Republic. Its capital is city Třebíč, the second largest city in the Vysočina Region, after Jihlava. Village Senorady is (since January 1, 2005) part of Brno-Country District.

Borovina is one of the town districts in Třebíč in the Czech republic and it has so-called new part and old part. In old part there are mainly family houses, then in younger part of Borovina there is many panel blocks of flats and it is near the town of Stařeč and it was built in the seventies of twentieth century.

Budíkovice is a small village in the Czech republic, approximately 4 kilometers north of the town of Třebíč. Budíkovice is in the district of Třebíč. The village is home to a chapel, a small swimming pool and notably just a single bus stop.

Horka Domky is one of the town districts in Třebíč in the Czech republic. There are apartment blocks here and family houses. The TEDOM company resides here.

Westmoravian College Třebíč is a private university in Třebíč. The college was founded in 2003 in place of the school ZŠ Za rybníkem in Borovina. The first class graduated in 2006. Approximately 700 students study at the school.

Gymnázium Třebíč is a universal gymnasium in town quarter Horka Domky in Třebíč opposite the Třebíč government buildings. Near the school there are also the Obchodní akademie Dr. Albína Bráfa and Hotelová škola Třebíč schools.

St. Procopius Basilica is a Romanesque-Gothic Christian church in Třebíč, Czech Republic. It was built on the site of the original Virgin Mary's Chapel of the Benedictine monastery in 1240-1280. It became a national cultural monument in 2002 as a part of the "monastery with St. Procopius church". The basilica together with the Jewish Quarter in Třebíč were inscribed as a UNESCO World Heritage Site in 2003. The basilica was originally dedicated to the Assumption of the Virgin Mary.

These are some bigger and more relevant cities in the wider vivinity of Třebíč.

This place is known by different names. Here the ones we know:
Třebíč, Trebitsch-Stadt, トシェビーチ, Тршебич