Safety Score: 4,0 of 5.0 based on data from 9 authorites. Meaning please reconsider your need to travel to Turkey.

Evciler in Mersin is located in Turkey about 260 mi (or 418 km) south of Ankara, the country's capital town.

Current time in Evciler is now 07:07 PM (Friday). The local timezone is named Europe / Istanbul with an UTC offset of 3 hours. We know of 9 airports close to Evciler, of which 5 are larger airports. The closest airport in Turkey is Gazipaşa Airport in a distance of 35 mi (or 56 km), West. Besides the airports, there are other travel options available (check left side).

While being here, you might want to pay a visit to some of the following locations: Anamur, Kazanci, Ermenek, Gulnar and Tepebasi. To further explore this place, just scroll down and browse the available info. 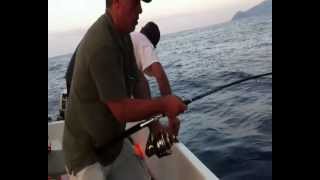 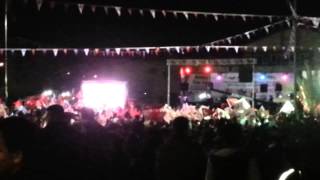 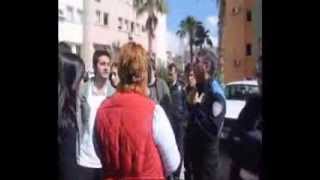 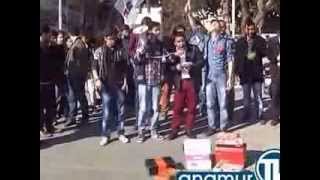 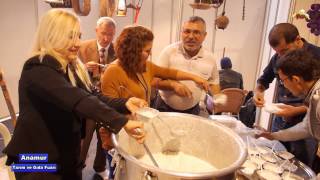 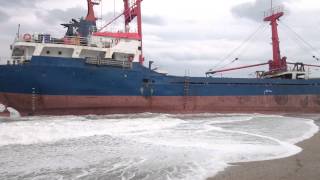 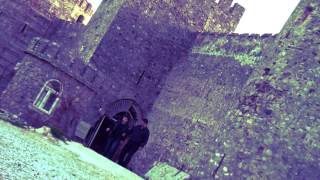 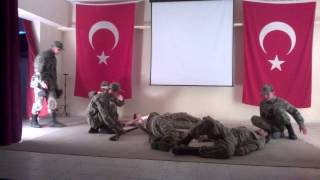 Alaköprü Dam is an arch dam on the Anamur (Dragon) Creek in Anamur district of Mersin Province, southern Turkey. The development is backed by the Turkish State Hydraulic Works (DSİ). The dam is being mainly built to supply water for drinking and irrigation purposes to Northern Cyprus. The groundbreaking took place on November 2, 2010. After the completion of the 560 m long diversion tunnel, construction of the dam started on August 9, 2012 with filling of the arch.

These are some bigger and more relevant cities in the wider vivinity of Evciler.

This place is known by different names. Here the ones we know:
Evciler