Kawailoa Beach in Honolulu County (Hawaii) is a town in United States about 4,828 mi (or 7,770 km) west of Washington DC, the country's capital city.

Current time in Kawailoa Beach is now 05:51 PM (Thursday). The local timezone is named Pacific / Honolulu with an UTC offset of -10 hours. We know of 8 airports near Kawailoa Beach, of which one is a larger airport. The closest airport in United States is Dillingham Airfield in a distance of 8 mi (or 13 km), West. Besides the airports, there are other travel options available (check left side). 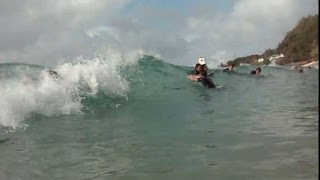 With a waterproof camera, I could capture a first person view of being pushed around by ocean waves. Standing on waist deep water on Waimea Beach, north shore of the island of Oahu, Hawaii,... 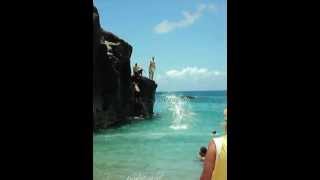 Me jumping off the cliff at Waimea Bay. 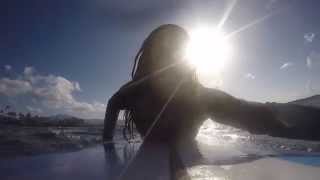 Took a private surf lesson with Sergio. Surfed at Chuns Reef Beach, North Shore, Oahu and saw a few sea turtles by the shore! Unfortunately, the video isn't as clear because the waves were... 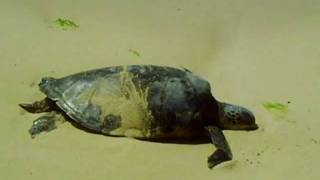 Sea Turtles at the North Shore of Oahu Hawaii

http://alohafromoahu.com Just a few miles past Haleiwa you will find this strip of beach where there are sea turtles hanging out! 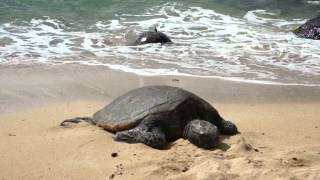 Honu sea turtle basking on the beach as his friend tried to get on the beach. this turtles name was brutus. we stopped off the road to check out the surfers and ended up seeing several sea... 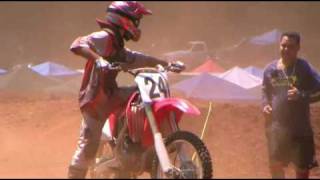 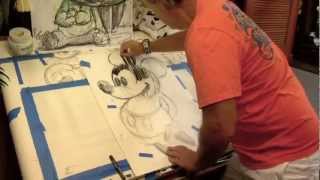 Exclusive Crazy Shirt's 2012 Summer Catalog photo shoot with Disney themed apparel added. The footage was shot on various locations on the Island of Oahu. Take a look behind the scenes of our... 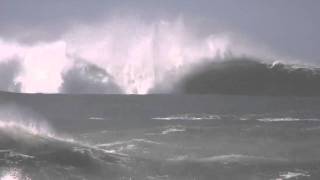 January 20, 2011 Big Surf !! With Keali'i Mamala. After Waimea, we went to an Outer Reef spot that was firing and all da boyz were out there. 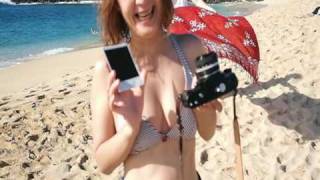 Waimea Bay is located in Haleiwa on the North Shore of O‘ahu in the Hawaiian Islands at the mouth of the Waimea River. Waimea Valley extends behind Waimea Bay. Waimea means "Red Water" in Hawaiian.

The Anahulu River (also called Anahulu Stream) is the longest watercourse on the island of O'ahu in the U.S. state of Hawai'i. It is 7.1 miles long.

Waimea Valley is an area of historic cultural significance on the North Shore of Oahu, Hawaii. The valley, being an important place in Hawaiian religion, includes several historical structures including stone terraces and walls constructed during the time of the Hawaiian monarchy. Much of the garden floor was once cultivated for taro, sweet potato, and bananas, with new crops and orchards introduced by Europeans after their arrival.

Haleiwa Fighter Strip was a military airfield located on Oahu, Hawaii. It was used as part of the island's defense in World War II.

Located at 21.6044, -158.102 (Lat. / Lng.), about 2 miles away.
Wikipedia Article
Airfields of the United States Army Air Forces in Hawaii, Buildings and structures in Honolulu County, Hawaii, History of Oahu, Defunct airports in Hawaii

These are some bigger and more relevant cities in the wider vivinity of Kawailoa Beach.