Waiale‘e in Honolulu County (Hawaii) is a town in United States about 4,822 mi (or 7,761 km) west of Washington DC, the country's capital city.

Current time in Waiale‘e is now 04:26 AM (Thursday). The local timezone is named Pacific / Honolulu with an UTC offset of -10 hours. We know of 8 airports near Waiale‘e, of which one is a larger airport. The closest airport in United States is Dillingham Airfield in a distance of 13 mi (or 22 km), South-West. Besides the airports, there are other travel options available (check left side). 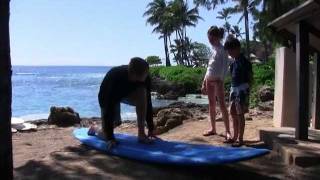 Miller kids get their 1st surf lesson on holiday in Hawaii during Easter 2011 holidays. 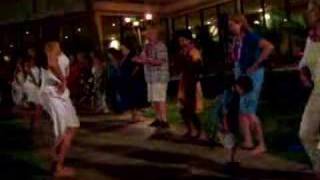 At our obligatory luau during our June 2008 Hawaii trip, The Boy and his mom attempt to learn the hula. First, he's freeform. Next, he actually pays attention and does his best. But finally,... 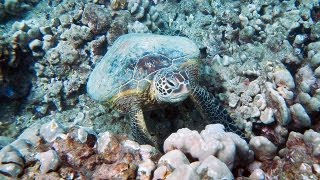 Snorkeling in Turtle Bay on Oahu, Hawaii. This POV video of snorkeling at Turtle Bay Resort was produced by SNORKELINGDIVES.COM http://www.snorkelingdives.com/scripts/four.asp? 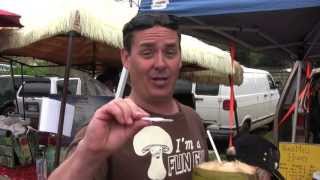 Chef Jason Hill of http://www.CookingSessions.com visits the Haleiwa Farmers Market on the North Shore of Oahu (haleiwafarmersmarket.com/‎) to check out the vendors and fresh produce. Among... 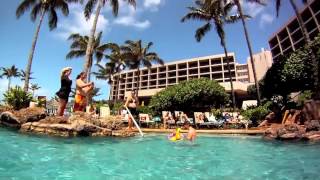 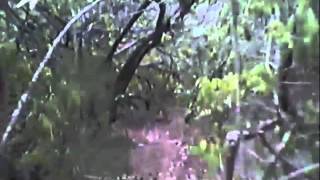 At Kahuku Motoross park.... on a highly modified honda crf150rb. 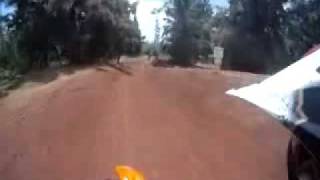 422 and a buddy riding the perimeter trail at Kahuku Motocross park on Oahu. 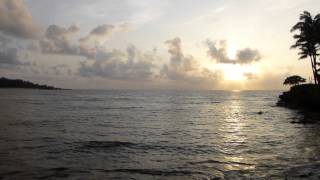 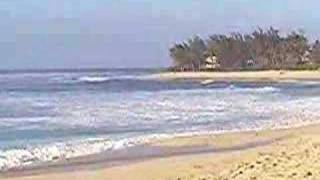 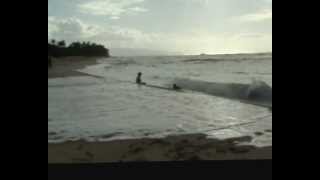 Women washed up on beach.wmv

Women washed up on beach. Whilst watching surfers on North Shore, Oahu, Hawaii, 2 women paddling get hit by a big wave and get washed up onto the beach. Surfer takes a dive over the wave at the ...

Sunset Beach is on the North Shore of Oahu in Hawai'i and known for big wave surfing during the winter season. The original Hawaiian name for this place is Paumalū. It is home to the Duke Kahanamoku Classic surfing competition, the O'Neill World Cup of Surfing competition, and is occasionally the site of the Quiksilver Big Wave Invitational.

Turtle Bay is located between Protection Point and Kuilima Point on the North Shore of the island of O'ahu in the U.S. state of Hawaii.

The Turtle Bay Resort is the major hotel on the North Shore of Oahu island in Hawaii.

These are some bigger and more relevant cities in the wider vivinity of Waiale‘e.

This place is known by different names. Here the ones we know:
Waialee, Waiale‘e