Current time in Pupukea is now 05:28 PM (Thursday). The local timezone is named Pacific / Honolulu with an UTC offset of -10 hours. We know of 8 airports near Pupukea, of which one is a larger airport. The closest airport in United States is Dillingham Airfield in a distance of 10 mi (or 16 km), South-West. Besides the airports, there are other travel options available (check left side). 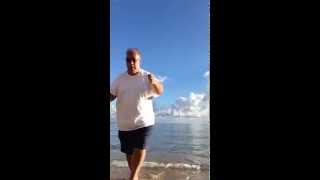 Should be a getaway video for mainlanders wanting a peaceful vacation! Trying out a new pole for my Shimano Sedona reel in front of The Haleiwa Surf Vacation Condos in Haleiwa, Oahu. This is... 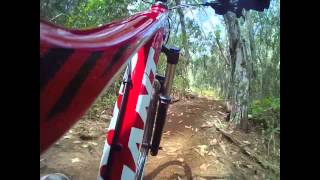 First time out on the new Giant Trance 3. Awesome bike. Found deadwood on the first try, awesome trail, thanks to the builders. 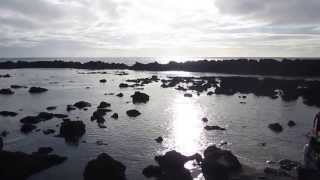 Pupukea Beach Park on the North Shore of Oahu. 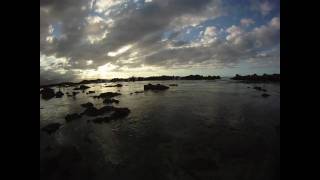 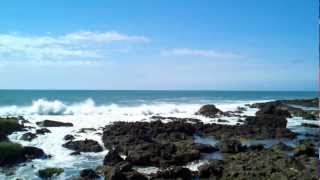 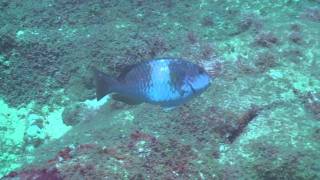 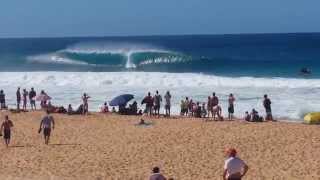 My first trip to Hawaii and I got to see perfect waves at Pipeline during the BackDoor shootout. They were calling it 8-10 foot and the best day of the winter. This was one perfect four wave... 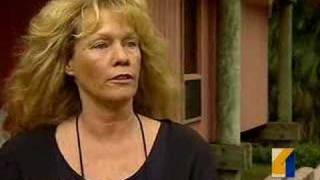 Four cow leg stumps were found on both sides of Pupukea Rd. on Oahu's North Shore, prompting officials from the Hawaii Humane Society to take action. 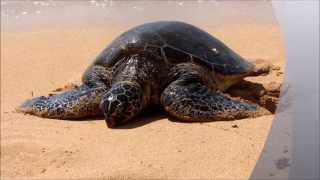 Swim with Turtles on Oahu in Hawaii

http://www.HawaiiTurtleTours.com - This awesome tour gives your an amazing trip around the island of Oahu and gets you in the water several time to swim with turtles. 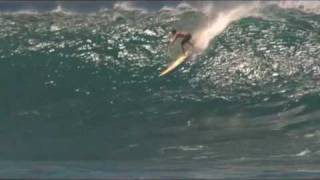 This is short teaser of a full length surf video. Filmed in Hawaii, winter 2010. More to come soon. This was filmed the first three days of my trip. Makaha, Rocky Point, and Waimea Bay are...

Waimea Bay is located in Haleiwa on the North Shore of O‘ahu in the Hawaiian Islands at the mouth of the Waimea River. Waimea Valley extends behind Waimea Bay. Waimea means "Red Water" in Hawaiian.

Sunset Beach is on the North Shore of Oahu in Hawai'i and known for big wave surfing during the winter season. The original Hawaiian name for this place is Paumalū. It is home to the Duke Kahanamoku Classic surfing competition, the O'Neill World Cup of Surfing competition, and is occasionally the site of the Quiksilver Big Wave Invitational.

Waimea Valley is an area of historic cultural significance on the North Shore of Oahu, Hawaii. The valley, being an important place in Hawaiian religion, includes several historical structures including stone terraces and walls constructed during the time of the Hawaiian monarchy. Much of the garden floor was once cultivated for taro, sweet potato, and bananas, with new crops and orchards introduced by Europeans after their arrival.

These are some bigger and more relevant cities in the wider vivinity of Pupukea.

This place is known by different names. Here the ones we know:
Pupukea, Pūpūkea