Kalyani Nagar
in Pune Division of State of Mahārāshtra, India

Kalyani Nagar in Pune Division (State of Mahārāshtra) is a city in India about 728 mi (or 1,171 km) south of New Delhi, the country's capital.

Local time in Kalyani Nagar is now 05:04 AM (Monday). The local timezone is named Asia / Kolkata with an UTC offset of 5.5 hours. We know of 8 airports in the vicinity of Kalyani Nagar, of which one is a larger airport. The closest airport in India is Pune Airport in a distance of 3 mi (or 4 km), North-East. Besides the airports, there are other travel options available (check left side).

There are several Unesco world heritage sites nearby. The closest heritage site in India is Elephanta Caves in a distance of 69 mi (or 112 km), North-West. If you need a place to sleep, we compiled a list of available hotels close to the map centre further down the page.

Depending on your travel schedule, you might want to pay a visit to some of the following locations: Mumbai, Nashik, Ratnagiri, Beed and Silvassa. To further explore this place, just scroll down and browse the available info. 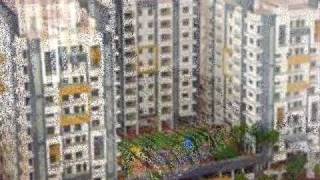 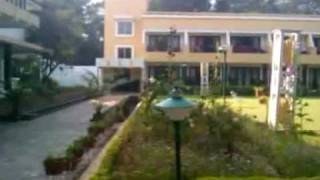 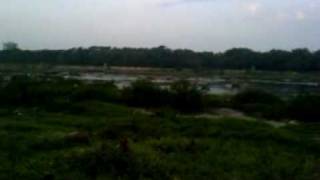 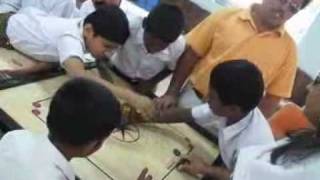 Volunteers of Adwait Pariwar, Pune Mr. CHANDRAKANT KHARATE and Madam RINA PATIL explaining modified carom board to other Blind (Visually Challenged / Impaired) boys of the School for the ... 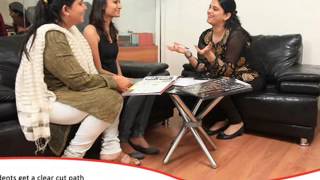 This is a brand new unused apartment available for sale at Kalyani Nagar. Victoria Garden, 3 bhk, 1500 sq.ft, located next to Aga Khan Palace. Wooden flooring in all the bedrooms, modular kitchen,... 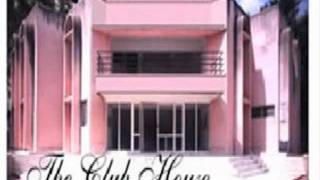 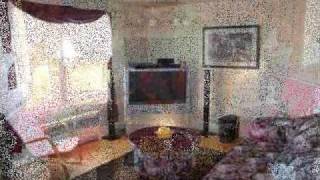 Visit: http://www.propertywala.com/kumar-kruti-pune Kumar Kruti - Kalyani Nagar, Pune - Super Luxury Residential Apartments Kumar Kruti is as unique as you are. A creation that has no parallel....

Located at 18.5522, 73.9022 (Lat. / Lng.), about 0 miles away.
Wikipedia Article
Houses completed in 1892, Visitor attractions in Pune, Memorials to Mahatma Gandhi, Palaces in Maharashtra, Buildings and structures in Pune, Maharashtra in Indian independence movement

Located at 18.5646, 73.8896 (Lat. / Lng.), about 1 miles away.
Wikipedia Article
Buildings and structures in Pune, Prisons in India, Government buildings in Maharashtra

These are some bigger and more relevant cities in the wider vivinity of Kalyani Nagar.