Hadapsar
in Pune Division of State of Mahārāshtra, India

Hadapsar in Pune Division (State of Mahārāshtra) is a town located in India about 730 mi (or 1,174 km) south of New Delhi, the country's capital town.

Time in Hadapsar is now 05:29 AM (Monday). The local timezone is named Asia / Kolkata with an UTC offset of 5.5 hours. We know of 8 airports closer to Hadapsar, of which one is a larger airport. The closest airport in India is Pune Airport in a distance of 5 mi (or 7 km), North. Besides the airports, there are other travel options available (check left side).

There are several Unesco world heritage sites nearby. The closest heritage site in India is Elephanta Caves in a distance of 71 mi (or 115 km), North-West. In need of a room? We compiled a list of available hotels close to the map centre further down the page.

Since you are here already, you might want to pay a visit to some of the following locations: Mumbai, Nashik, Ratnagiri, Beed and Aurangabad. To further explore this place, just scroll down and browse the available info. 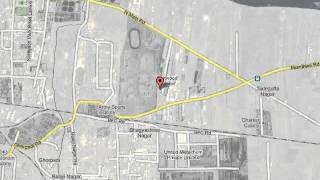 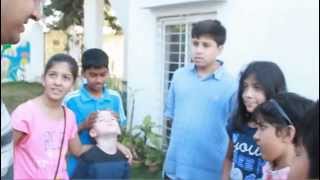 Short Film made at the One day Film Making workshop at The Prelocate - The Cultural Centre, Koregaon Park Annex, Mundwa. During the workshop the young partic... 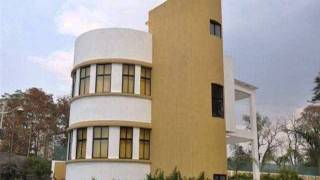 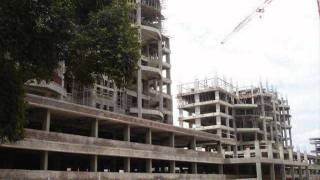 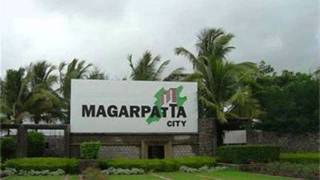 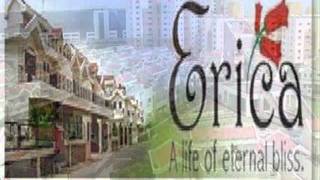 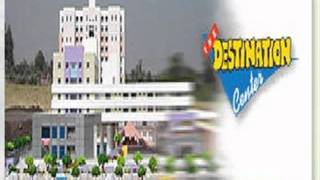 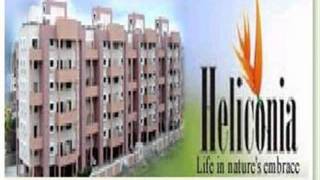 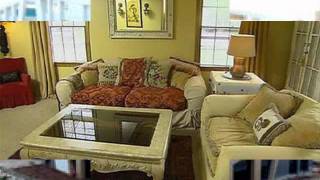 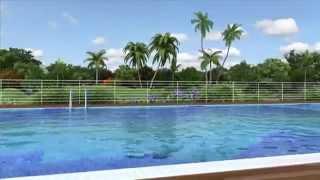 Suzlon Energy Limited, is an Indian wind power company based in Pune, India. In terms of market share, in 2011 the company was the fourth largest wind turbine manufacturer by cumulative installed capacity worldwide with approaching 20,000 MW of installations in 28 countries. Suzlon consists of Suzlon Energy Limited (SEL), India, (The Company) and 78 subsidiaries (13 Indian and 65 international).

Army Public School is a school in Pune, Maharashtra, India. Its main entrance is located on Vishwamitra Marg in Pune Cantonment near the Southern Command Signal Regiment and Pune Race course.

Pune Race Course is a racecourse located in Pune Cantonment, western India. Built in 1830, it covers 118.5 acres . The land is controlled by the Indian Army. Additional stabling for the horses is at Empress Gardens, 1 kilometre from the course. The racing season runs from July to October and includes the Pune Derby, the RWITC Invitational, the Independence Cup and the Southern Command Cup. It is managed by Royal Western India Turf Club.

The National War Memorial Southern Command is a war memorial in Pune Cantonment, India dedicated to Post Independence war martyrs. This is the only war memorial in South Asia which has been erected by citizens contributions. The memorial was unveiled and dedicated to the nation on August 15, 1998. A Mig 23 BN, which was used in the Kargil War, has been kept on display at the memorial.

Located at 18.522, 73.891 (Lat. / Lng.), about 2 miles away.
Wikipedia Article
Monuments and memorials in Maharashtra, Indian military memorials and cemeteries

St. Patrick's Cathedral one of the city's important landmarks and located adjacent to the Empress Garden. The Cathedral is the headquarters of the Pune Bishop, is the principal Church of Pune diocese. it also has the highest numbers of parishioners,

Fatimanagar (also Fatima Nagar or Fathima Nagar) is situated in Pune near the Pune cantonment area. It is one of the fastest developing areas in Pune.

These are some bigger and more relevant cities in the wider vivinity of Hadapsar.