Dongfanghong in Shanghai Municipality is a town located in China about 658 mi (or 1,060 km) south-east of Beijing, the country's capital town.

Time in Dongfanghong is now 10:20 PM (Thursday). The local timezone is named Asia / Shanghai with an UTC offset of 8 hours. We know of 8 airports closer to Dongfanghong, of which 4 are larger airports. The closest airport in China is Shanghai Hongqiao International Airport in a distance of 7 mi (or 11 km), South-West. Besides the airports, there are other travel options available (check left side).

There are two Unesco world heritage sites nearby. The closest heritage site in China is Classical Gardens of Suzhou in a distance of 56 mi (or 90 km), West. In need of a room? We compiled a list of available hotels close to the map centre further down the page.

Since you are here already, you might want to pay a visit to some of the following locations: Changzheng, Zhenxin, Changning, Jiangqiao and Nanxiang. To further explore this place, just scroll down and browse the available info. 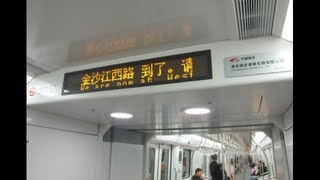 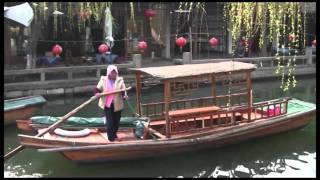 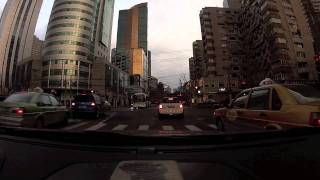 Testing the Go Pro Hero2, driving around Shanghai in my Hyundai Genesis Coupe 2.0T, doing a few pulls. 19T Turbo upgrade with supporting mods at 18 psi. I have to drive "local style" to... 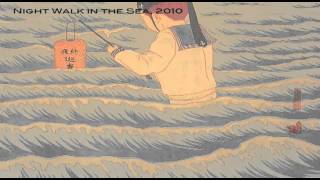 Art Labor Director Martin Kemble discusses the art of YING YEFU. For more than 5 years now, Martin Kemble's ART LABOR Gallery has been recognized as one of Shanghai's most influential galleries,. 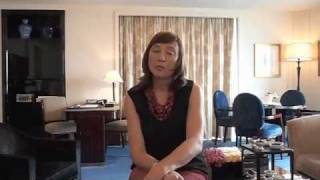 Exploring the streets of Shanghai with Shanghai Sideways. 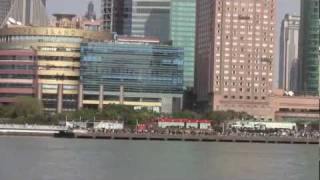 Shanghai I: Day and night scenes at the bund

Day and night scenes at Shanghai bund. New park and side walk at the bund were completed in late March, 2010 ready for the Expo. 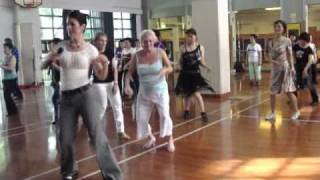 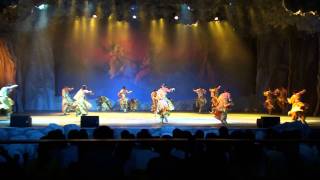 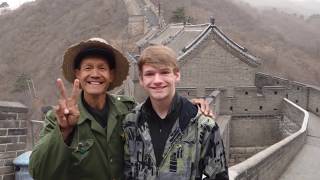 Shangda Road is a metro station in Baoshan District, Shanghai. This station is part of Line 7. It came into operation on December 5, 2009.

Putuo District is a district of Zhoushan City, Zhejiang in China with a population of 380,000. It is a sister city of Port St. Lucie, Florida in the United States.

Dahua No. 3 Road Station is a station on Line 7 of the Shanghai Metro. This station is the thirteenth station of the line, and has entered operation on December 5, 2009. It is located in the Baoshan District of Shanghai, at the junction of Hualin Road and Dahua No. 3 Road.

Changzhong Road Station is a station on Line 7 of the Shanghai Metro. It began services on December 5, 2009.

Zhenbei Road is the name of a station on Line 3 of the Shanghai Metro. It is located in Putuo District, Shanghai. On December 30, Line 13 began its test runs, providing service westbound towards Jinyun Road and eastbound to Jinshajiang Road. Although service did not include mobile or Wi-Fi signals, the metro did provide stops to five stations in Jiading District. Two more stations will complete construction in 2013.

These are some bigger and more relevant cities in the wider vivinity of Dongfanghong.

This place is known by different names. Here the ones we know:
Dongfanghong, 东方红