Hao Nam in Thành Phố Hà Nội is a city in Vietnam a little north-west of Hanoi, the country's capital city.

Local time in Hao Nam is now 02:03 PM (Sunday). The local timezone is named Asia / Ho Chi Minh with an UTC offset of 7 hours. We know of 6 airports in the vicinity of Hao Nam, of which two are larger airports. The closest airport in Vietnam is Noi Bai International Airport in a distance of 13 mi (or 21 km), North. Besides the airports, there are other travel options available (check left side).

There are several Unesco world heritage sites nearby. The closest heritage site in Vietnam is Central Sector of the Imperial Citadel of Thang Long - Hanoi in a distance of 0 mi (or 1 km), North-East. Looking for a place to stay? we compiled a list of available hotels close to the map centre further down the page.

When in this area, you might want to pay a visit to some of the following locations: Hanoi, Dong Da, Hoan Kiem, Hai BaTrung and Cau Giay. To further explore this place, just scroll down and browse the available info. 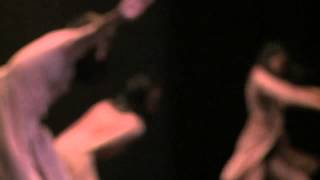 with original old-city-sound - unplugged...! it looks chaotic - but it works... only because almost everybody don't use rear-view mirrors - and it is like in real life - look ALWAYS FORWARD... 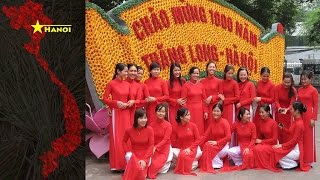 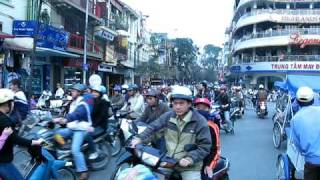 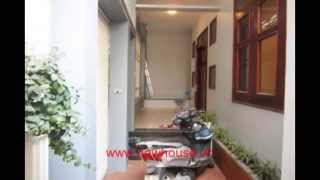 A new house for rent in Ngoc Ha street , Ba Dinh district Hanoi. Located in a quiet alley yet accessible to the center and other places of interests such as Ho Chi Minh Museum, historical pagodas,... 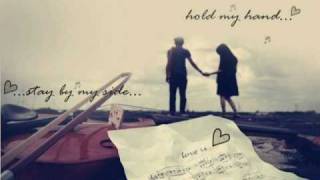 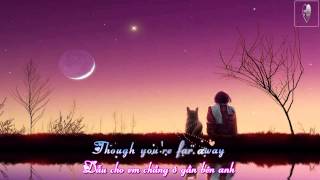 [Kara + Vietsub] [HD] You Are Not Alone - Micheal Jackson 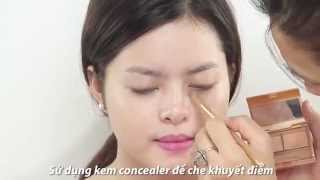 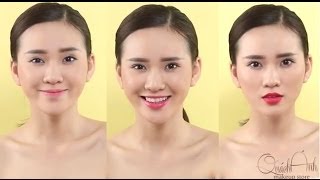 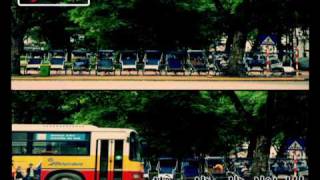 Ba Đình is an urban district of Hanoi, the capital city of Vietnam. Ba Dinh is the political center of Vietnam. Most of the government offices and embassies are located here. It was formally called the "French Quarter" (Khu phố Pháp), a name that is still used in travel literature.

Cua Bac Church (Vietnamese: Nhà thờ Cửa Bắc) is a Roman Catholic church in Hanoi, Vietnam. Originally named as Church of Martyrs (French: église des Martyrs), the church was built in 1932 by the French administration of Indochina as a part of the Hanoi's urban plan supervised by Ernest Hébrard. Today, Cua Bac Church is one of the three major churches of Hanoi, together with Ham Long Church and Saint Joseph Cathedral.

The old National Assembly Building (Nhà Quốc hội), also Ba Đình Hall (Hội trường Ba Đình), was a public large building, located on Ba Dinh Square across the Ho Chi Minh Mausoleum, in Hanoi, Vietnam. The building was used by the National Assembly of Vietnam for its sessions and other official functions. One of the architects was Nguyễn Cao Luyện. The hall was demolished in 2008 to make room for a new parliament house.

These are some bigger and more relevant cities in the wider vivinity of Hao Nam.