Hanoi in Thành Phố Hà Nội with it's 1,431,270 inhabitants is located in Vietnam. It's the capital of this country.

Local time in Hanoi is now 02:43 AM (Saturday). The local timezone is named Asia / Ho Chi Minh with an UTC offset of 7 hours. We know of 6 airports in the wider vicinity of Hanoi, of which two are larger airports. The closest airport in Vietnam is Noi Bai International Airport in a distance of 14 mi (or 22 km), North. Besides the airports, there are other travel options available (check left side).

There are several Unesco world heritage sites nearby. The closest heritage site in Vietnam is Central Sector of the Imperial Citadel of Thang Long - Hanoi in a distance of 1 mi (or 2 km), North. If you need a place to sleep, we compiled a list of available hotels close to the map centre further down the page.

Depending on your travel schedule, you might want to pay a visit to some of the following locations: Hoan Kiem, Dong Da, Hai BaTrung, Cau Giay and Thanh Xuan. To further explore this place, just scroll down and browse the available info. 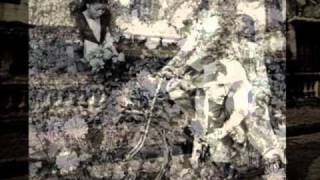 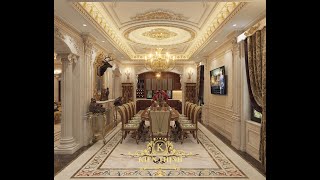 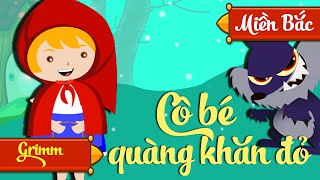 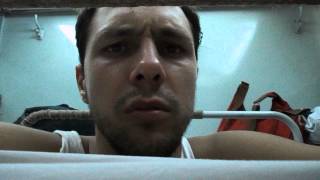 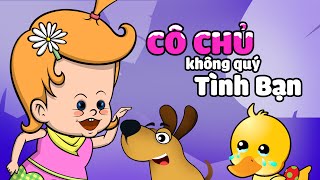 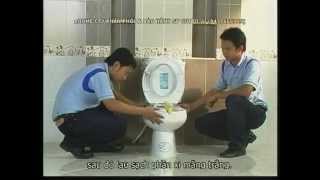 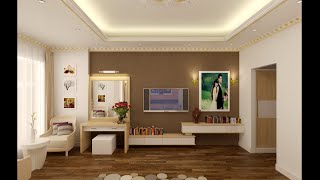 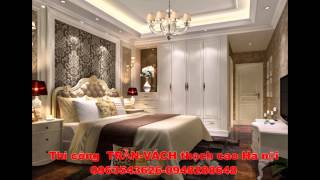 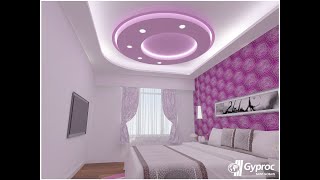 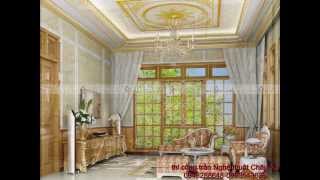 Saint Joseph Cathedral (Vietnamese: Nhà thờ Lớn Hà Nội, Nhà thờ Chính tòa Thánh Giuse) is a Roman Catholic cathedral in Hanoi, Vietnam. It is the seat of the Roman Catholic Archdiocese of Hanoi. The church was built in 1886 in the neo-gothic style. It holds several masses throughout the day and is usually crowded on weekends and religious holidays. On Christmas, 2004 the cathedral hosted more than 4,000 visitors.

Hang Bong is a street in ancient quarter of Hanoi. It continues from the crossroad Hang Bong-Hang Gai-Hang Trong-Hang Hom to the former city gate Cua Nam (South Gate) with length about 932 m. Hang Bong was once a street which produced cotton to make clothes or winter blankets. Today Hang Bong is one of the busiest streets of Hanoi for shopping with art galleries, silk shops, and clothes shops.

These districts belong to Hanoi.

These are some bigger and more relevant cities in the wider vivinity of Hanoi.