Thanh Xuân in Thành Phố Hà Nội is a town located in Vietnam a little south-west of Hanoi, the country's capital town.

Time in Thanh Xuân is now 01:55 PM (Thursday). The local timezone is named Asia / Ho Chi Minh with an UTC offset of 7 hours. We know of 6 airports closer to Thanh Xuân, of which two are larger airports. The closest airport in Vietnam is Noi Bai International Airport in a distance of 16 mi (or 25 km), North. Besides the airports, there are other travel options available (check left side).

There are several Unesco world heritage sites nearby. The closest heritage site in Vietnam is Central Sector of the Imperial Citadel of Thang Long - Hanoi in a distance of 4 mi (or 6 km), North-East. In need of a room? We compiled a list of available hotels close to the map centre further down the page.

Since you are here already, you might want to pay a visit to some of the following locations: Ha Dong, Cau Giay, Dong Da, Hanoi and Hai BaTrung. To further explore this place, just scroll down and browse the available info. 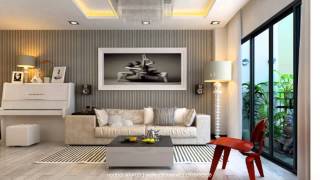 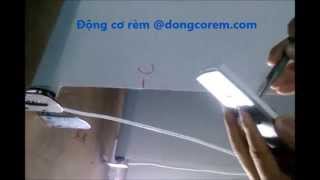 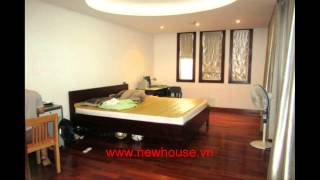 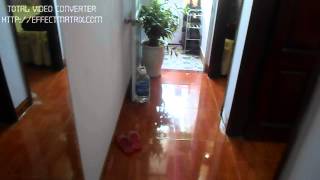 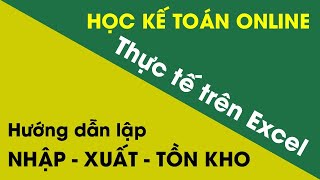 Special thanks to AL_Capone - ShirunaiOkami Clan (Nguyễn Minh Hiếu) for helping me! ▭▭▭▭▭▭▭▭▭▭▭▭ஜ۩۞۩ஜ▭▭▭▭▭▭▭▭▭▭▭▭▭ Follow me... 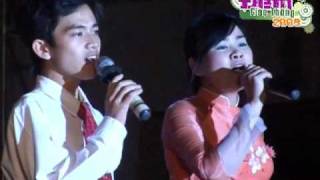 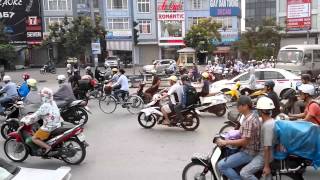 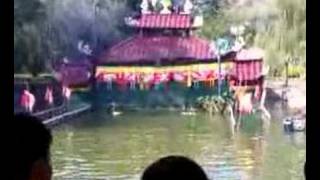 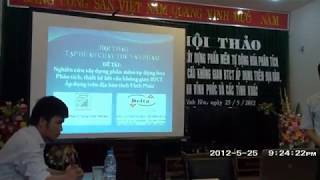 FPT University is a private information technology university in Hà Nội, Vietnam, established in 2006. The name comes from that of the managing organisation, the Corporation for Financing and Promoting Technology, or FPT for short. It is the first private university to be opened in Vietnam. They aimed to recruit 500 students for their first class. Trương Gia Bình was named as chairman of the management board, while Le Truong Tung will serve as the first dean.

The Vietnam National Convention Center is a convention center in Tu Liem District of Hanoi, Vietnam. It is located on Pham Hung boulevard. It was designed by Gerkan, Marg and Partners. {{#invoke:Coordinates|coord}}{{#coordinates:21|0|22|N|105|47|13|E|type:landmark |primary |name= }} Built between 2004 and 2006 by architect Meinhard von Gerkan, the convention centre has 65,000 square metres of floor space.

The Museum of Hanoi (Vietnamese: Bảo tàng Hà Nội) is located in Hanoi, Vietnam. The museum displays artifacts from Hanoi's 1000 year history and the history, culture, heritage, and architecture that has blossomed in Vietnam. It showcases over 50,000 artifacts in a total area of nearly 54,000 square meters. The Hanoi museum was opened in 2010 for the Millennial Anniversary of Hanoi. The building represents an overall design of a reversed Pyramid.

These are some bigger and more relevant cities in the wider vivinity of Thanh Xuân.

This place is known by different names. Here the ones we know:
Thanh Xuân