Tây Hồ in Thành Phố Hà Nội is located in Vietnam a little north-west of Hanoi, the country's capital town.

Current time in Tây Hồ is now 01:25 PM (Friday). The local timezone is named Asia / Ho Chi Minh with an UTC offset of 7 hours. We know of 6 airports close to Tây Hồ, of which two are larger airports. The closest airport in Vietnam is Noi Bai International Airport in a distance of 11 mi (or 17 km), North. Besides the airports, there are other travel options available (check left side).

There are several Unesco world heritage sites nearby. The closest heritage site in Vietnam is Central Sector of the Imperial Citadel of Thang Long - Hanoi in a distance of 3 mi (or 4 km), South-East. If you need a hotel, we compiled a list of available hotels close to the map centre further down the page.

While being here, you might want to pay a visit to some of the following locations: Cau Giay, Dong Da, Cau Dien, Hanoi and Hoan Kiem. To further explore this place, just scroll down and browse the available info. 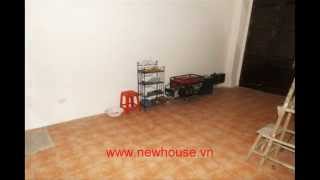 Villa with big garden and court yard for rent in Ciputra Hanoi, Tay Ho district, located at D2 block, opposite UNIS school. This villa has land area is 343 sqm with 3 stories, composed of 5... 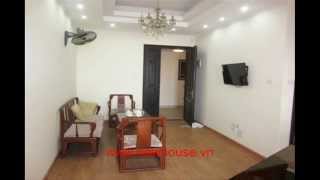 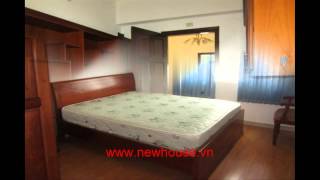 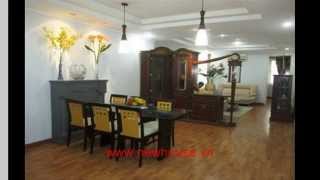 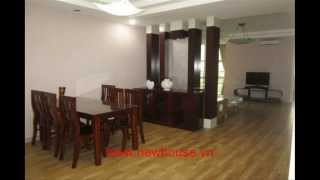 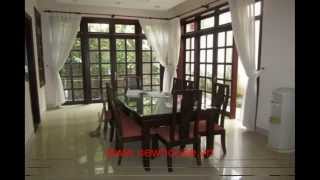 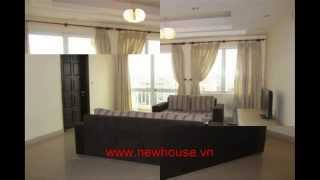 This apartment for rent located in G03 Tower, Ciputra Hanoi. It has 150m2 of the size, originally had 4 bedrooms, it has been converted into 3 bedroom apartment with large master bedroom, 2... 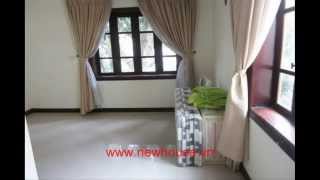 Rental villa Located in block G, near UNIS school, the land area is 180 sq m, 03 floor-villa, it has a nice front yard and a backyard, large open terrace, garage for parking. There are 05... 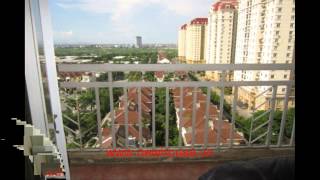 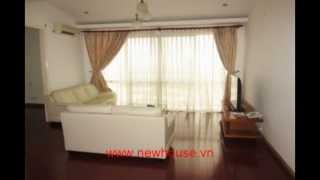 Trúc Bạch Lake is one of the many lakes in the city of Hanoi, the capital of Vietnam. It is known outside Vietnam as the site where future United States politician John McCain landed during the Vietnam War after being shot down. Trúc Bạch Lake is located northwest of Hanoi's Old Quarter, immediately adjacent to the eastern shore of the city's largest lake, the West Lake (Hồ Tây), a former branch of the Red River whose west bank is nearby.

West Lake is a freshwater lake in the center of Hanoi, Vietnam. With a shore length of 17 km (about 10.6 miles), this is the largest lake of the capital and a popular place for recreation with many surrounding gardens, hotels and villas. A small part of West Lake is divided by Thanh Nien road to form Truc Bach Lake. One district of Hanoi is named after the lake, Tay Ho district.

Chu Van An High School, also known as Chu Van An School or Pomelo School (trường Bưởi, before 1945) is one of the three provincial public magnet high schools in Hanoi, Vietnam, along with Hanoi-Amsterdam High School and Nguyen Hue High School. Established by French authorities in 1908 as High School of the Protectorate, this is one of the oldest institutions for secondary education in Indochina.

Quán Thánh Temple, formerly known as Trấn Vũ Temple, is a Taoist temple in Hanoi, Vietnam. Dated to the 11th century, the temple was dedicated to Xuan Wu, or Trấn Vũ in Vietnamese, one of the principal deities in Taoism. As one of the Four Sacred Temples of the capital, Quan Thánh Temple is located near West Lake in a ward of same name, Quán Thánh Ward, and is one of the leading tourist attractions in Hanoi. Its name is recently changed from Quan Thánh into Quán Thánh with unknown reasons.

These districts belong to Tây Hồ.

These are some bigger and more relevant cities in the wider vivinity of Tây Hồ.

This place is known by different names. Here the ones we know:
Tây Hồ