Hai BàTrưng in Thành Phố Hà Nội is a city located in Vietnam a little south-east of Hanoi, the country's capital town.

Current time in Hai BàTrưng is now 03:43 PM (Thursday). The local timezone is named Asia / Ho Chi Minh with an UTC offset of 7 hours. We know of 6 airports closer to Hai BàTrưng, of which two are larger airports. The closest airport in Vietnam is Noi Bai International Airport in a distance of 15 mi (or 23 km), North. Besides the airports, there are other travel options available (check left side).

There are several Unesco world heritage sites nearby. The closest heritage site in Vietnam is Central Sector of the Imperial Citadel of Thang Long - Hanoi in a distance of 2 mi (or 3 km), North. In need of a room? We compiled a list of available hotels close to the map centre further down the page.

Since you are here already, you might want to pay a visit to some of the following locations: Hanoi, Hoan Kiem, Dong Da, Cau Giay and Thanh Xuan. To further explore this place, just scroll down and browse the available info. 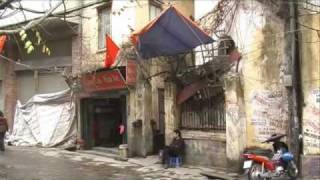 End of January, End of Tet, this old charmed City found a way into our Hearts. 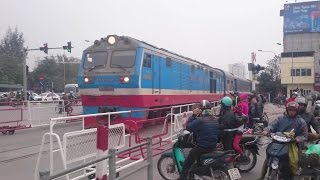 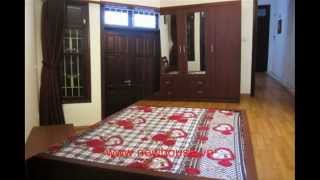 Hanoi house for rent in Hai Ba Trung district, located in quiet lane at Van Ho street, close to Vincom Tower and Thong Nhat park. The land area is 60 sqm with 4 floors, it has a small front... 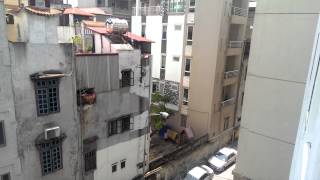 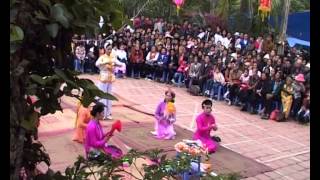 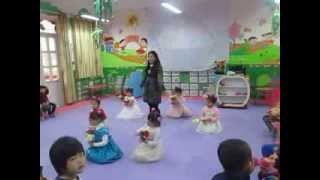 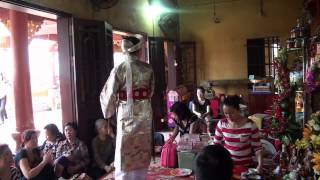 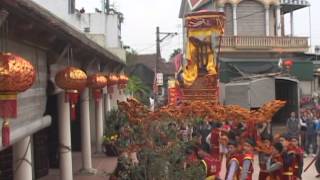 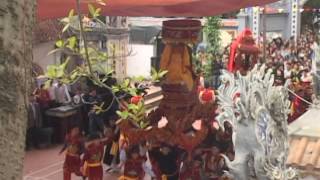 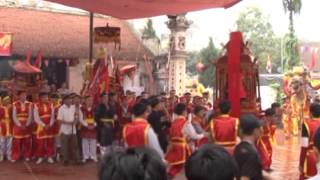 The Lycée Albert Sarraut was a French lyceum in Hanoi, Vietnam, during the French colonial period. It was one of 69 high schools founded by the French in their colonies worldwide, named for French Albert Sarraut. The school offered high standard academic programs for students between the ages of 11 and 18. The explicit purpose of this program was to create colonials and foreigners who thought in French and like Frenchmen.

Ham Long Church (Vietnamese: Nhà thờ Hàm Long) is a Roman Catholic church in the center district Hoan Kiem of Hanoi, Vietnam. The church was built at the end of the 19th century near an old street named Hàm Long from which Ham Long Church was called. Today, Ham Long Church is one of the three major churches of Hanoi, together with Cua Bac Church and Saint Joseph Cathedral.

National Economics University (Vietnamese: Đại học Kinh tế Quốc dân) is a highly reputed university in Hanoi, the capital of Vietnam. It is the only key national university in Northern Vietnam that was offered national government priority of autonomy. NEU has diversified training programs on bachelor, master and PhD in 8 majors of economics, management and business administration with 45 different minors.

These are some bigger and more relevant cities in the wider vivinity of Hai BàTrưng.

This place is known by different names. Here the ones we know:
Hai BàTrưng