Nam Đồng in Thành Phố Hà Nội is located in Vietnam a little south of Hanoi, the country's capital.

Local time in Nam Đồng is now 12:11 PM (Wednesday). The local timezone is named Asia / Ho Chi Minh with an UTC offset of 7 hours. We know of 6 airports in the wider vicinity of Nam Đồng, of which two are larger airports. The closest airport in Vietnam is Noi Bai International Airport in a distance of 15 mi (or 25 km), North. Besides the airports, there are other travel options available (check left side).

There are several Unesco world heritage sites nearby. The closest heritage site in Vietnam is Central Sector of the Imperial Citadel of Thang Long - Hanoi in a distance of 3 mi (or 4 km), North. If you need a place to sleep, we compiled a list of available hotels close to the map centre further down the page.

Depending on your travel schedule, you might want to pay a visit to some of the following locations: Hai BaTrung, Dong Da, Hanoi, Hoan Kiem and Thanh Xuan. To further explore this place, just scroll down and browse the available info. 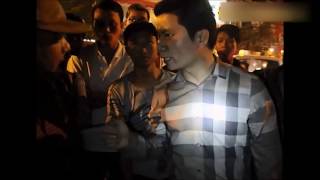 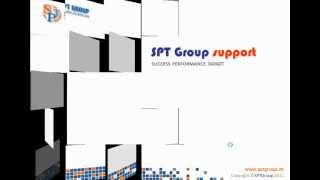 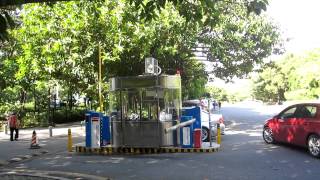 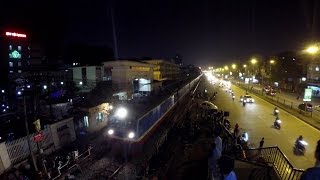 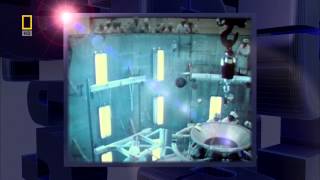 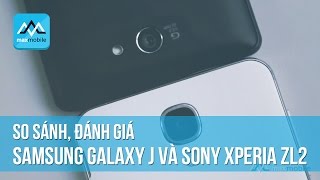 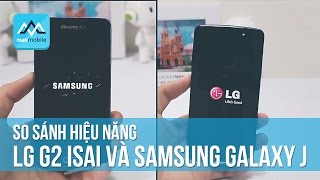 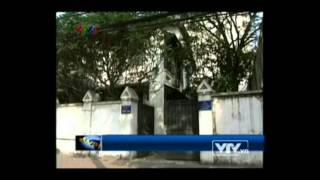 National Economics University (Vietnamese: Đại học Kinh tế Quốc dân) is a highly reputed university in Hanoi, the capital of Vietnam. It is the only key national university in Northern Vietnam that was offered national government priority of autonomy. NEU has diversified training programs on bachelor, master and PhD in 8 majors of economics, management and business administration with 45 different minors.

These are some bigger and more relevant cities in the wider vivinity of Nam Đồng.