The 14th -century Ho Dynasty citadel, built according to the feng shui principles, testifies to the flowering of neo-Confucianism in late 14th century Viet Nam and its spread to other parts of east Asia. According to these principles it was sited in a landscape of great scenic beauty on an axis joining the Tuong Son and Don Son mountains in a plain between the Ma and Buoi rivers. The citadel buildings represent an outstanding example of a new style of south-east Asian imperial city. 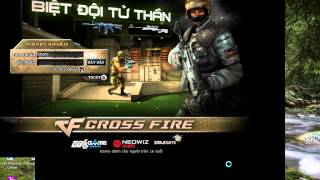