Thụy Khuê in Thành Phố Hà Nội is located in Vietnam a little west of Hanoi, the country's capital town.

Current time in Thụy Khuê is now 07:36 PM (Thursday). The local timezone is named Asia / Ho Chi Minh with an UTC offset of 7 hours. We know of 6 airports close to Thụy Khuê, of which two are larger airports. The closest airport in Vietnam is Noi Bai International Airport in a distance of 13 mi (or 21 km), North. Besides the airports, there are other travel options available (check left side).

There are several Unesco world heritage sites nearby. The closest heritage site in Vietnam is Central Sector of the Imperial Citadel of Thang Long - Hanoi in a distance of 1 mi (or 2 km), East. If you need a hotel, we compiled a list of available hotels close to the map centre further down the page.

While being here, you might want to pay a visit to some of the following locations: Cau Giay, Dong Da, Hanoi, Hoan Kiem and Tay Ho. To further explore this place, just scroll down and browse the available info. 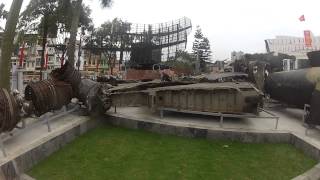 This is the outside of the new B-52 museum in Ba Dinh, Hanoi, Vietnam, on Doi Can Street. Here you can see several anti-aircraft machine guns and cannons, radar, a couple of missiles, the... 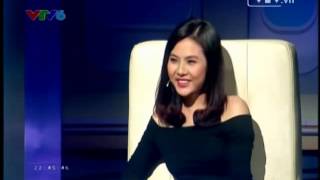 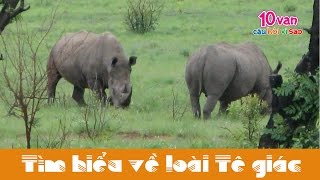 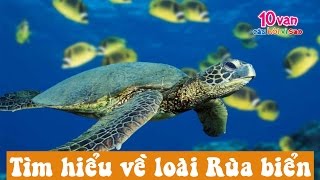 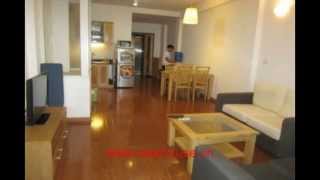 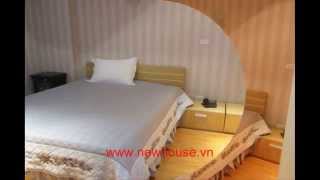 Modern apartment for rent in Kim Ma street, Ba Dinh district Hanoi, located closed to Deawoo hotel and lotte center. The apartment on 8th floor in the building has elevator and security, there... 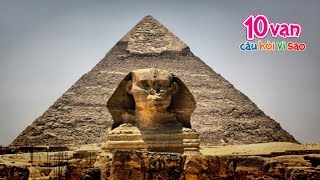 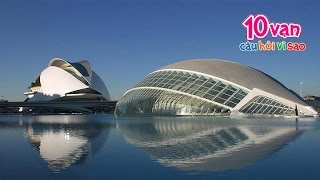 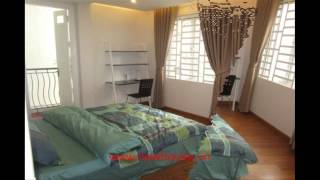 These are some bigger and more relevant cities in the wider vivinity of Thụy Khuê.