Hikapoloa in Hawaii County (Hawaii) is located in United States about 4,765 mi (or 7,669 km) west of Washington DC, the country's capital town.

Current time in Hikapoloa is now 02:55 AM (Saturday). The local timezone is named Pacific / Honolulu with an UTC offset of -10 hours. We know of 9 airports close to Hikapoloa, of which one is a larger airport. The closest airport in United States is Upolu Airport in a distance of 2 mi (or 3 km), North. Besides the airports, there are other travel options available (check left side).

There is one Unesco world heritage site nearby. It's Hawaii Volcanoes National Park in a distance of 86 mi (or 138 km), South-East. Also, if you like playing golf, there are some options within driving distance. We encountered 1 points of interest near this location. If you need a hotel, we compiled a list of available hotels close to the map centre further down the page. 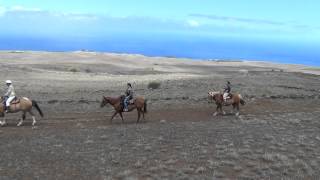 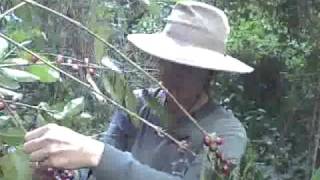 Wer'e trying harvesting and processing our own coffee from plants growing in the wild. Probably not feasible to do this all the time but a fun project anyway. Enjoy. See Part 2... 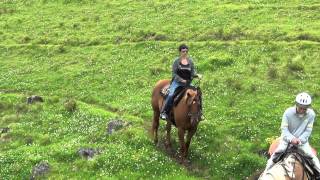 Paniolo Adventures on the Big Island. 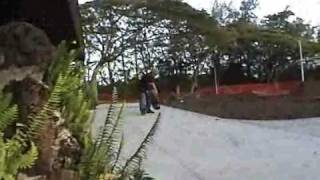 Fly to the ground

My new years resolution is to LAND MY TRICKS! 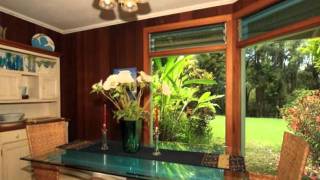 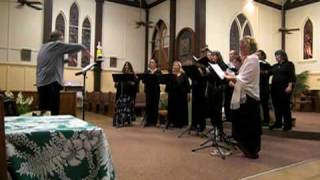 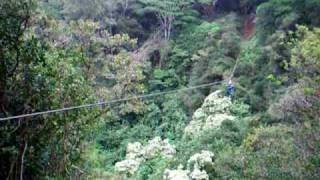 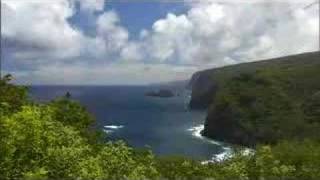 North Kohala, Big Island Hawaii. North Kohala's villages have great art galleries and charming cafés. And one of the most important temples of ancient Hawaii -- Puu Kohola, where a chief was... 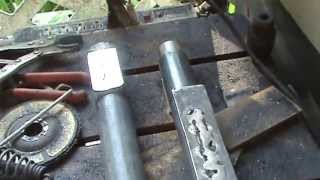 The hinges for Nova's Gate are done...they are ready to be installed... All Rights Reserved (C) Chief SRNMC 2013.

Hawi is a census-designated place (CDP) in Hawaii County, Hawaii, United States. The population was 938 at the 2000 census. Hawi is situated to the west of the community of Kapaau. Together they comprise the most densely populated region in the district of North Kohala. Historically this part of Kohala is significant as the birthplace of Kamehameha I and the location of the Moʻokini heiau in the Kohala Historical Sites State Monument.

Upolu Airport is a regional airport of the State of Hawai'i in Hawai'i County. Located on the northern tip of the Big Island, Upolu Airport is 3 NM northwest of the unincorporated town of Hawi.

Most Sacred Heart of Jesus Catholic Church in Hāwī, North Kohala, is an historic parish in the West Hawaii Vicariate of the Catholic Diocese of Honolulu. The parish campus includes an architecturally remarkable historic church, a rectory, a church cemetery, and a parish hall.

Kohala Historical Sites State Monument includes the National Historic Landmark Moʻokini Heiau and the birthplace of Kamehameha I. It is located in remote North Kohala on the Island of Hawaiʻi.

Upolu Point is the most northern point on the island of Hawaiʻi in the Hawaiian Islands. It is an extruding landform created by cooled lava from an old eruption from Kohala volcano. The main town on the extrusion is Hawi, Hawaii about 2 miles (3km) inland. The main road is Akoni Pule Highway t(Hawaii state route 270) which starts at the Hawaii Belt Road in Kawaihae, along the west coast of the point, and then through the towns of Hawi and Kapaʻau, ending at Pololū Valley.

Ala Kahakai National Historic Trail is a 175-mile long trail located on the island of Hawaiʻi. It is not yet a continuous "trail", but can be accessed at several broken segments along the coastline of the Big Island. The trail was established to access the traditional Ancient Hawaiian culture along with the natural geology of the island. The trail was established in 2000 as a National Historic Trail which is managed under the National Park Service.

These are some bigger and more relevant cities in the wider vivinity of Hikapoloa.