Nonthaburi in Amphoe Mueang Nonthaburi (Changwat Nonthaburi) with it's 291,555 citizens is a town in Thailand a little north of Bangkok, the country's capital city.

Current time in Nonthaburi is now 03:33 AM (Sunday). The local timezone is named Asia / Bangkok with an UTC offset of 7 hours. We know of 8 airports near Nonthaburi, of which two are larger airports. The closest airport in Thailand is Don Mueang International Airport in a distance of 7 mi (or 12 km), North-East. Besides the airports, there are other travel options available (check left side).

There are several Unesco world heritage sites nearby. The closest heritage site in Thailand is Historic City of Ayutthaya in a distance of 34 mi (or 54 km), North. Looking for a place to stay? we compiled a list of available hotels close to the map centre further down the page.

When in this area, you might want to pay a visit to some of the following locations: Pak Kret, Chatuchak, Bang Sue, Bang Kruai and Dusit. To further explore this place, just scroll down and browse the available info. 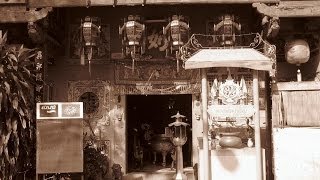 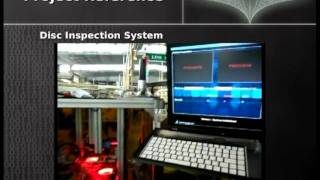 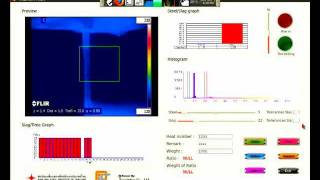 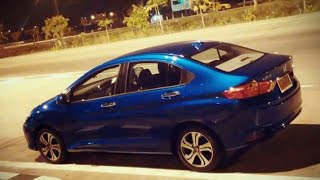 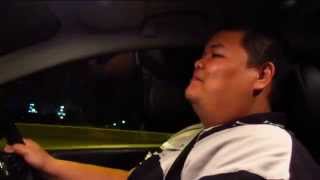 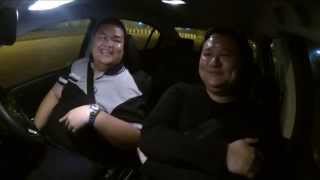 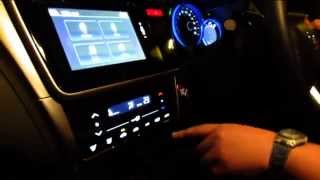 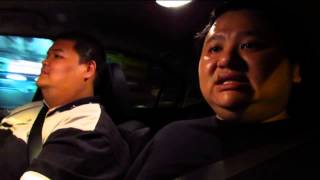 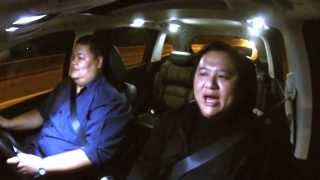 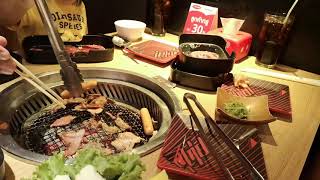 Grilling our own food, yummy beef, bacon and fish.

Nonthaburi is one of the central provinces (changwat) of Thailand, established by the Act Establishing Changwat Samut Prakan, Changwat Nonthaburi, Changwat Samut Sakhon and Changwat Nakhon Nayok, Buddhist Era 2489 (1946), which came into force as from March 9, 1946. Neighboring provinces are (from north clockwise) Phra Nakhon Si Ayutthaya, Pathum Thani, Bangkok and Nakhon Pathom. A province in central Thailand. This is an area in the outskirts of Bangkok.

Bang Kwang Central Prison is a men's prison in Nonthaburi Province, Thailand, located at the Chao Phraya River about 7 miles north of Bangkok.

The Mall Shopping Center Ngamwongwan is one of the largest malls in Bangkok, Thailand, and is owned and operated by The Mall Group.

The 2006 Bangkok bombings occurred on 31 December 2006 and 1 January 2007, during New Year's Eve festivities in Bangkok, Thailand. Four explosions went off almost simultaneously in different parts of the city at around 6:00 p.m. local time, followed by several more explosions within the next 90 minutes. Two more explosions occurred after midnight. In total, eight explosions were reported during the night. As of 1 January 2007, three people were confirmed dead and more than 38 injured.

Klong Prem Central prison is a high-security prison in Bangkok, Thailand. The prison has several separate sections. The greater complex houses up to 20,000 inmates. Within the complex perimeter are the Women's Central Prison, often referred to as "Lard Yao" or "Lard Yao women's prison". There is the Central Correction Institution for Drug Addicts (also known as "Bambat Phiset"), Bangkok Special Prison and the Central Correctional Hospital.

These are some bigger and more relevant cities in the wider vivinity of Nonthaburi.

This place is known by different names. Here the ones we know:
Nondaburi, Non Buri, Nondha Buri, Nonthaburi, Нонтхабури, เทศบาลนครนนทบุรี