Nong Khai in Changwat Nong Khai with it's 63,609 citizens is a city in Thailand about 322 mi (or 517 km) north-east of Bangkok, the country's capital city.

Local time in Nong Khai is now 08:42 AM (Tuesday). The local timezone is named Asia / Bangkok with an UTC offset of 7 hours. We know of 8 airports in the vicinity of Nong Khai. The closest is airport we know is Wattay International Airport in Laos in a distance of 14 mi (or 23 km). The closest airport in Thailand is Udon Thani Airport in a distance of 34 mi (or 23 km), North-West. Besides the airports, there are other travel options available (check left side).

There is one Unesco world heritage site nearby. It's Ban Chiang Archaeological Site in a distance of 47 mi (or 75 km), South-East. Looking for a place to stay? we compiled a list of available hotels close to the map centre further down the page.

When in this area, you might want to pay a visit to some of the following locations: Tha Bo, Vientiane, Si Chiang Mai, Sa Khrai and Phen. To further explore this place, just scroll down and browse the available info. 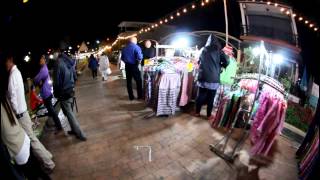 Small nightmarket in Nong Khai along the Mekong River in Thailand.On the other side is Laos. Filmed with a 8mm Fisheye Lens in January 2014. It was a cold day with about 17°C. 1USD= 33THB... 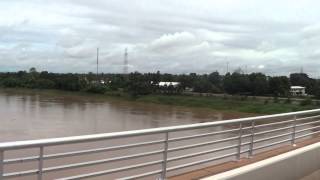 From Nong Khai in Thailand to Vientiane in Laos

via the Friendship Bridge over the Mekong. 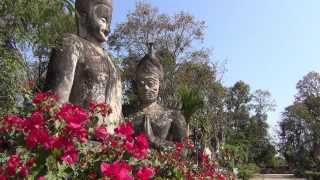 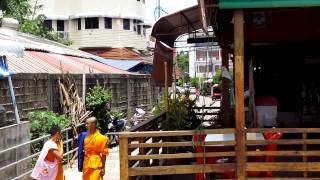 Beginning looking down the Mekong River Walkway from Thailand side panning to viewing up river and Friendship Bridge , the Laos border crossing point for the capital city, Vientianne,Laos ! 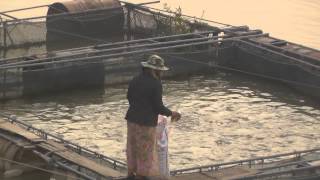 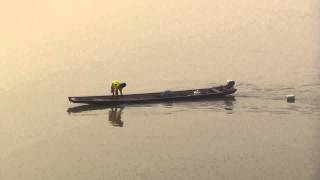 netting on the Mekong. 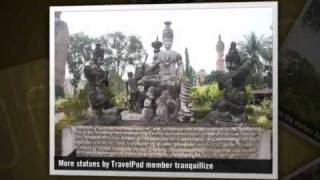 Preview of Tranquillize's blog at TravelPod. Read the full blog here: http://www.travelpod.com/travel-blog-entries/tranquillize/1/1239086820/tpod.html This blog preview was made by TravelPod... 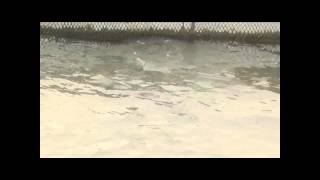 fish farms on the Mekong river in Nong Khai province. 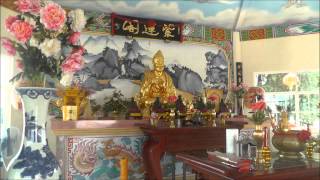 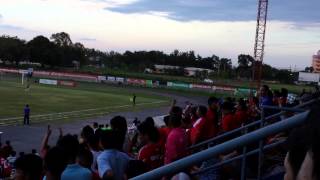 Nong Khai is the northernmost of the north-eastern (Isan) provinces (changwat) of Thailand. Neighbouring provinces are (from east clockwise) Bueng Kan, Sakon Nakhon, Udon Thani and Loei. To the north it borders Vientiane Province, Vientiane Prefecture and Bolikhamxai of Laos.

The First Thai–Lao Friendship Bridge is a bridge over the Mekong, connecting Nong Khai province and the city of Nong Khai in Thailand with Vientiane Prefecture in Laos - the city of Vientiane is approximately 20 km from the bridge. With a length of 1,170m (0.73 mi), the bridge has two 3.5m (11 ft 6 in) wide road lanes, two 1.5m (4 ft 11 in) wide footpaths and a single 1000 gauge railway line in the middle, straddling the narrow central reservation. The rail gauge is 1000mm.

Nong Khai (เทศบาลเมืองหนองคาย, Thesaban Mueang Nong Khai or หนองคาย or Nong Khai) is a city in North-East Thailand. It is also the capital of Nong Khai Province. Situated on the Mekong River, near the site of the first Thai-Lao Friendship Bridge, spanning the river to Laos. The Thai-Lao Friendship bridge was largely funded by a gift to the Lao Government by the Australian Keating Labour Government.

Buddha Park, also known as Xieng Khuan (as well as other variations of the spelling), is a sculpture park located 25 km southeast from Vientiane, Laos in a meadow by the Mekong River. Although it is not a temple (Wat), the park may be referred to as Wat Xieng Khuan, since it contains numerous religious images. The name Xieng Khuan means Spirit City. The park contains over 200 Hindu and Buddhist statues. The socialist government operates Buddha Park as a tourist attraction and public park.

Sala Keoku is a park featuring giant fantastic concrete sculptures inspired by Buddhism and Hinduism. It is located near Nong Khai, Thailand in immediate proximity of the Thai-Lao border and the Mekong river. The park has been built by and reflects the personal vision of Luang Pu Bunleua Sulilat and his followers (the construction started in 1978).

Thanaleng Railway Station, also known as Dongphosy Station (Ban Dong Phosy in Lao), is a railway station in Dongphosy village, Hadxayfong district, Vientiane Prefecture, Laos. It is located 20 km east of the Lao capital city of Vientiane and 4 km north of the border between Laos and Thailand along the Mekong River. The station opened on March 5, 2009, becoming part of the first international railway link serving Laos.

These are some bigger and more relevant cities in the wider vivinity of Nong Khai.